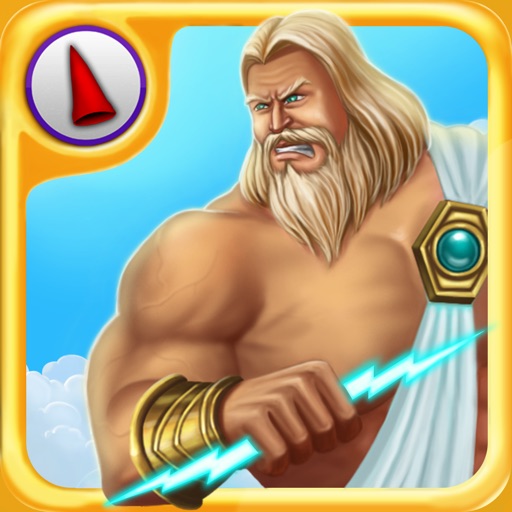 At the confluence of Mount Olympus, the gateway to the Underworld and the sea above Atlantis lies a promised land- unclaimed, enchanted and mysterious. The Gods have never ventured there and neither has any mortal. Until Now… 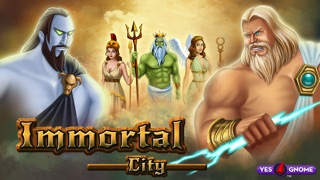 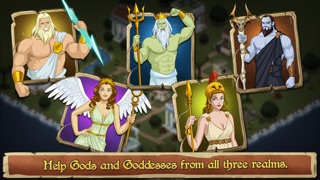 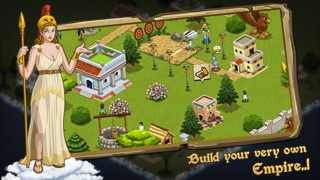 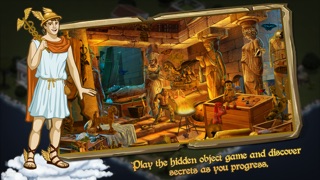 Immortal City takes you to a land where the famed Greek myths and stories come to life. Build a glorious city which is destined to become the showcase of the immortals. Wield tremendous power as you take your city to the pinnacle of fame. Communicate with Gods and Legendary Heroes as they count on you to help them in dangerous quests, epic wars and historic conflicts. Walk with Zeus, Poseidon, Athena, Aphrodite and many others as you gain prominence, respect and popularity. Immortal City is your getaway to unearthly realms and demigod status.

This game is stiped
Allia Abunaim

Ok I know that many people here will tell you great story line and quests and all that jazz. The truth is the game is fun up until you get to the point in which the only way to advance is by acquiring gems, but the only 2 ways to get gems is through spendy in-app purchases or downloading a bunch of apps that seem mostly useless. As with the storyline, some of the information is incorrect as other reviewers have pointed out. The developer has added a message option in the menu but I've sent multiple messages dealing with this issue and nothing has ever been done to change and no one has ever contacted me back (asks for email and phone). If not fixed soon I will delete the app an I highly recommend not wasting you time with this one.

Only complaint would be the fact that I constantly have to tend to the crops or they go bad.

This game is awesome

Too many things need in app purchases

You get quests from gods! omg you can create an op fort OMG I have this on all three of my iPods iPads and iPhones. YOU MUST GET THIS APP!!!!!!!!!! :)

Nice looking, but even the most basic activities require you to use the premium currency (gems). No real possibility to advance without spending actual money. Comparable games can be played with patience rather than spending money. Also require you to get a membership with them for other advancements. Shame, nice theme and design.

The only way to develop the city is buying stuff for real money. I don't mind games offering in-app purchases, but there should be a balance. You have to let users decide whether to buy for real money or play without purchases. And there are waay too much options pushing you spend real money to continue the game. You are running out of energy too fast. Coins you receive are pretty useless, but you actually spend energy collecting coins (what the heck?). Earning gems is a random action, I still don"t get how to earn more (except for real money). Oh, wait, the game offers some lame apps and games for gems, but why do I need them? So, in general, it produced an awful impression, despite some fun stuff, like quizes.👎