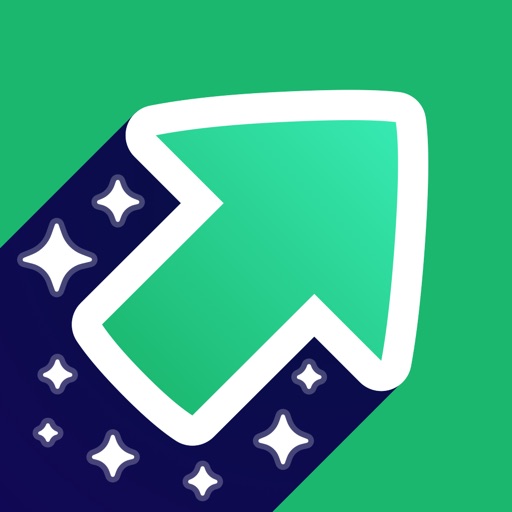 Instant access to the stream of hilarious, fascinating, informative and adorable images being shared on Imgur daily. Join millions of Imgurians to explore cute kitten GIFs, share motivational posts, and discuss tutorials on things you’ll favorite and forget. Our official app is perfect for your commute, procrastinating in class, and whenever you should probably be doing something else. What a time to be alive! 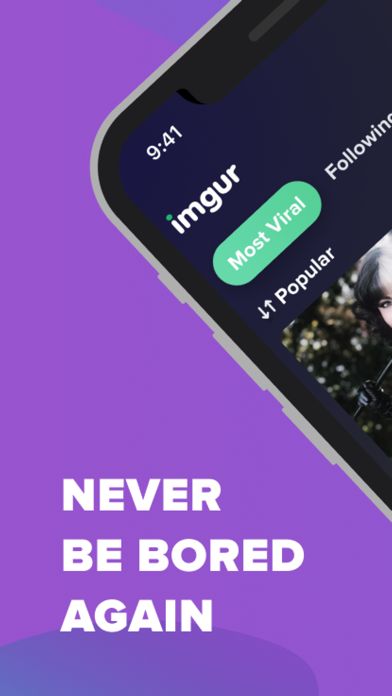 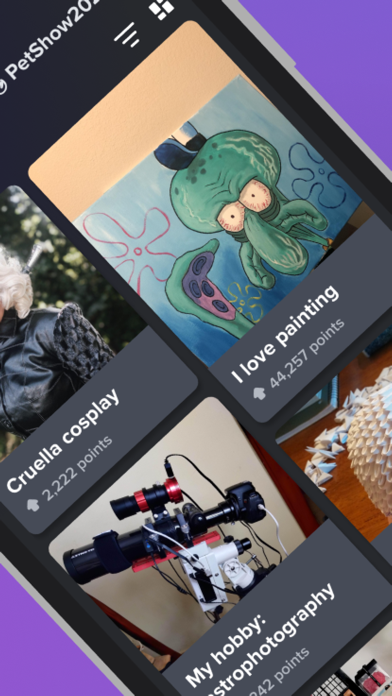 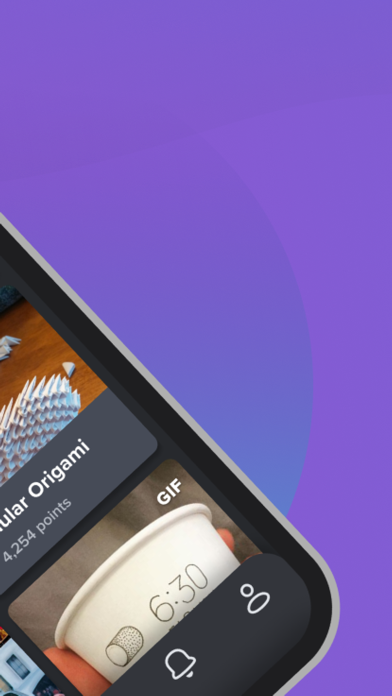 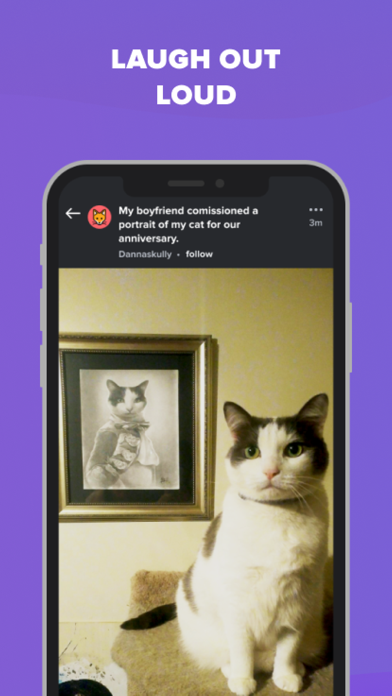 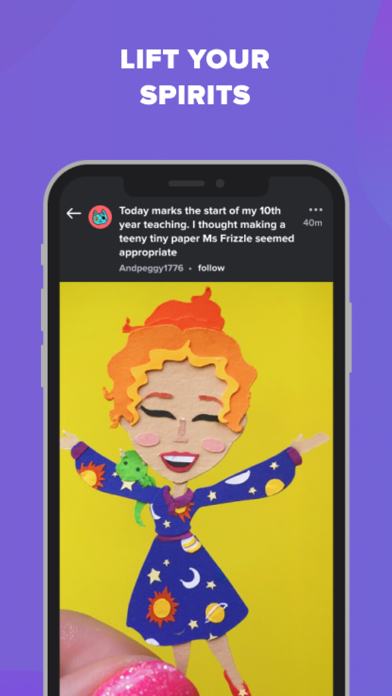 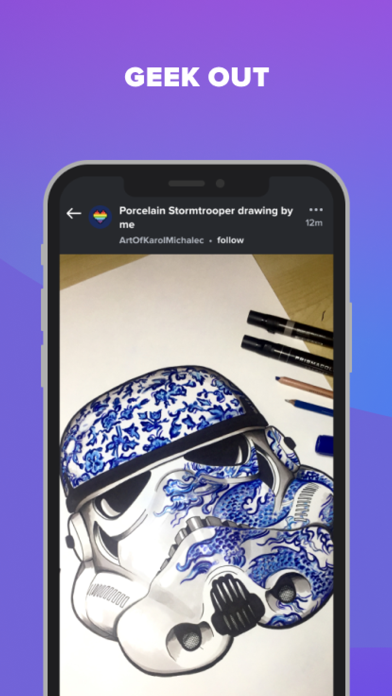 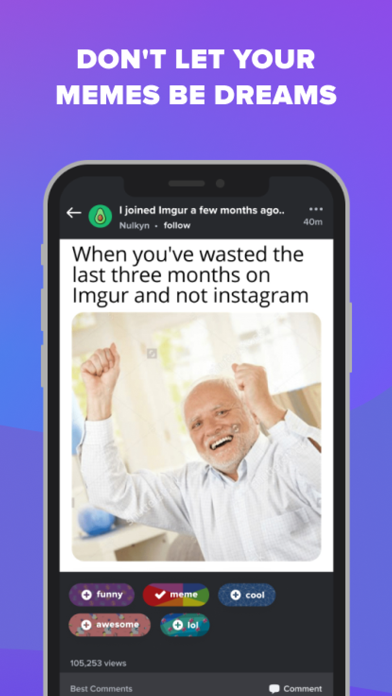 Love Imgur? Let us know with a review!

Catch us on social media at Twitter (@imgur) and Facebook (https://www.facebook.com/imgur).
You can reach support and send feedback to the Imgur team at http://imgur.com/help.

Not a good look
It's ummmm

As others have said, the recent update filled the app with non closable ads, and if that’s not bad enough they constantly change so it will always be flashing in your peripherals when you’re trying to look at the content. Shameless... The new UI is awful as well.

I love using Imgur when I have free time to laugh and look at memes. It’s fun and no one gets into political things like other social media platforms.

The newest changes make the battery drain of this app extremely noticeable. It’s much higher than the older builds of the app.

Gets worse with every update
Snickerdoodle1134

I used to love jumping on imgur for a few minutes here or there for some interesting facts and some laughs, now the app crashes all the time, is loaded with political posts, and there are distracting ads everywhere they could possible stick them. I don’t mind a stationary ad here or there, but a constant ad at the bottom that has motion when I am trying to read something is beyond terrible.

Almost unusable (other than to view adds)
Macumazahn1999

Recent update to iOS 15 made Imgur unusable. I can't browse, I can't skip, I certainly cannot type a comment without it locking up. It got better but still not functioning as well as it did from 2014 to 2019+/- (I also blame apple) I loved Imgur for 6 or 8 yrs. I defended them when ads were first added. They were rare and easily passed. The ads grew in frequency and tenacity. One can no longer avoid them. The turning point for me was when the banner ad at the bottom became impossible to close. So now a substantial portion of my phone's screen is ad when using Imgur. You can't even see an entire video or image post on your screen at one time. For shame. There are ads everywhere now. And it's not Imgur's fault but now the content is like 76% liberal whining. I'm a moderate. I share many of the broader views of the Imgur hive mind. But I'm not here to hear you all whining but not actually doing anything. It almost makes me understand what the right wingers mean when they say the lefties are snowflakes. To hear imgurians say it, we need to drop capitalism all together! As if they don't understand that the wealthy Northern European nations they wish to emulate ARE capitalistic! Just with much more sensible social systems, like state healthcare, and no cost college. But to get that apartment or the newest phone you still need to actually work 40 hrs/wk. maybe even 45hrs/week god forbid! So unless you're leftist to the point you list your preferred pronouns, you will get annoyed by the general sentiment.

App crashes after swiping through 3-5 posts including add. It’s fine if I scroll through and do not select any posts. Hope this gets seen because it’s been going on for 2-3 months.

Used to be fun
ghgubgyggg

Unfortunately, over the last several weeks the user experience has significantly deteriorated. They have sponsored content roughly every 5th post, plus ads on the top and bottom of posts, with ads interspersed throughout the comments. Also, the app has become glitchy, freezes, lags or crashes. This used to be a fun way to pass the time or take a break, but between the drastic increase in advertising and the hyper partisan content, I’d recommend a better use if your time. Sad to say it.