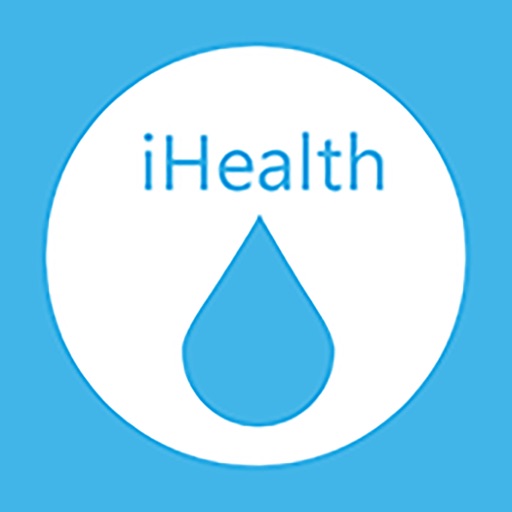 Automatically record test results with a digital logbook that eliminates manual entry. The iHealth Gluco-Smart app saves time and eliminates errors by automatically handling tasks that are tedious with most blood glucose measuring systems, such as logging test results, charting data, and sharing results with caregivers. Add the secure cloud service (it’s free, too) and you have a convenient “go-to” testing system – wherever you are. 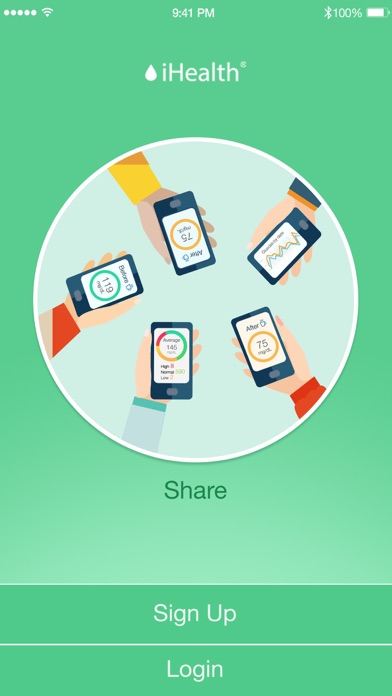 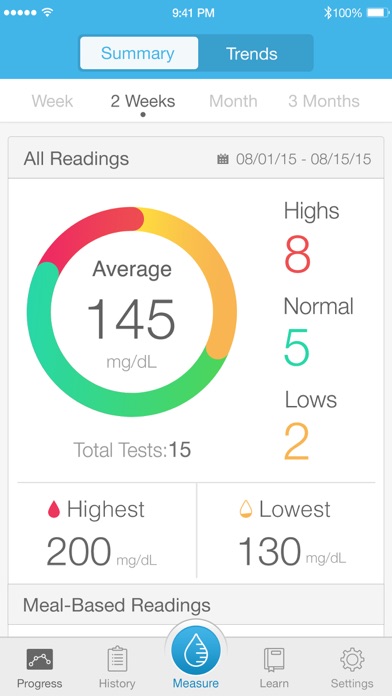 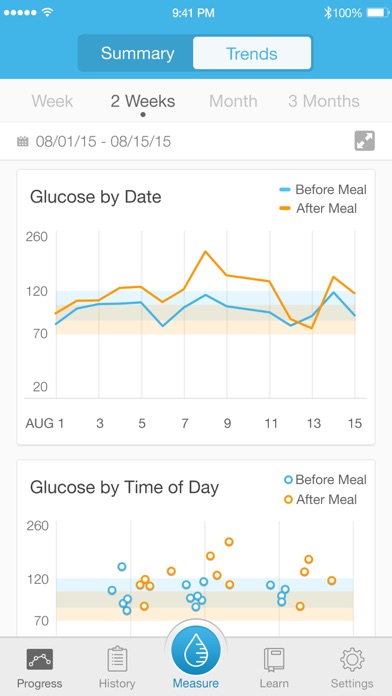 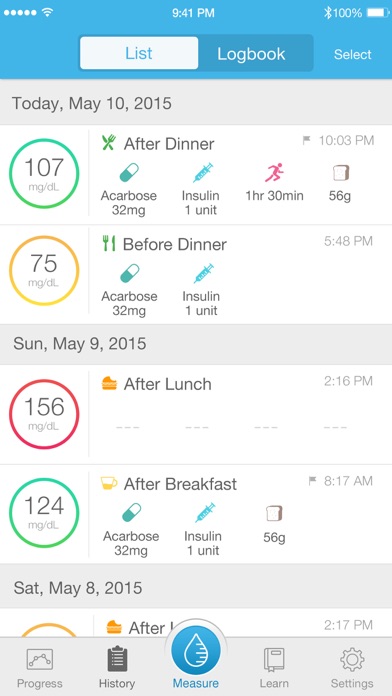 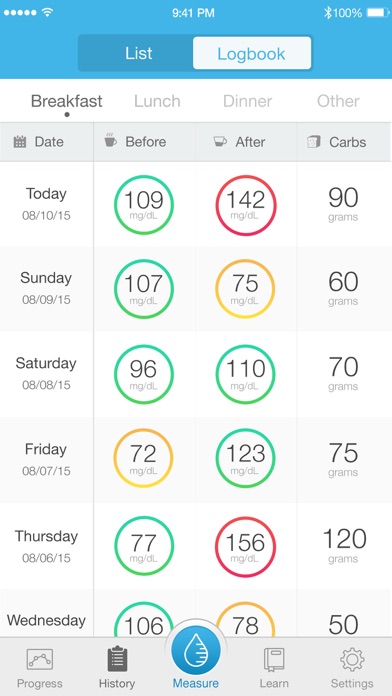 Measure – View readings instantly on your mobile device. Tag details to your results such as meals, activities, and voice memo. Upload offline measurements, and scan your new test strips for smart tracking.

Record – View a graphical summary of your past week, 2 weeks, month, and 3 months measurements and averages. Entries are all securely stored in your free iHealth cloud account for you to view at any time.

Manage – Review a digital logbook with all the details of your measurements, including time stamp, date, meals, carbs, activity, and voice memo. See stats and trends of key time periods broken out by day and meals.

Share – Share your results instantly with friends, family, or your doctor in .csv or pdf report format.

Not sure why Apple even permits the release of substandard software. Which part of this solution is FDA approved clearly software is not one.

It only looks cute
Beshash toosh

I have owned the Align device for many years then bought the Gluco+ and I can’t connect with Bluetooth. All my other Bluetooth devices are connected except this. It’s an iPhone X and fine so it’s not that. Also had all my data on my old iPhone 6 and can’t get it across to my new phone. You can use the device as a dumb meter.

I have uninstalled the app and reinstalled it. Then set up a new account because the app wouldn’t let me switch to the new strips that don’t need a scan of the label. Now I can’t choose any label, let alone get into the app. It says session timed out repeatedly for the last hour. Can you please fix the app or your server.

My app doesn’t open. So I can’t even try it.

Test strips have an expire date of late 2018 and my son inadvertently scanned wrong strip bottle a few months ago which caused them to be completely useless. Before I even test any strips or scan a bottle the app constantly says strip is expired. This meter will cost you more money than others. I have also been waiting days without any response from support about this issue. Definitely would not recommend this unit to anyone.

Bought one and it never worked

App made useless by by leadership
Аchille

The app and device don't seem to work until after you scan a barcode. The process is buggy, slow and makes the experience painful for no good reason other than making iHealth more money. I sure hope you guys go out of business when Apple and Google release their non invasive glucose tests.

Maybe it's the headphone to lightning port adaptor but it doesn't work with my iPhone 7.

It worked like a charm for nearly six months and then the app refused (and continues to refuse) to scan the QR code on a new bottle of strips. This renders the strips useless. You can only use iHealth strips. Now I will say that the app worked like a charm before it all went south. I like that the data uploads to the cloud so you never have to write down your numbers, but can chart your progression online. There are so many things to love about the app with the device even though it is not covered by insurance. I switched back to an old school meter and enter my results manually in this app so I can still keekp track, but wanted the consistency of just one meter. I reached out to the company and they said do a reset!? Didn't work. So, it was great while it lasted, but...