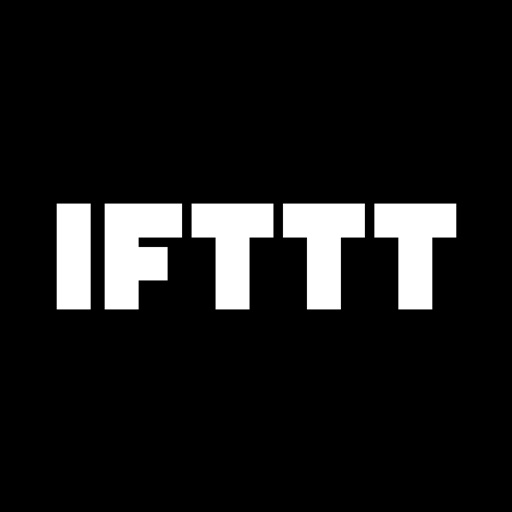 Every single need I have had a feature that used to exist in this app years ago but had been removed by IFTTT in the current version. From email integration and checking for specific triggers for notification to web site integration and notification of new content. I have no use for this app 10 out of 10 would uninstall again.

I deleted the app when it started promoting a paid service.

Will never use it, not intuitive, definitely would not pay until use improved

Could not get it to work

Tried to use it with smart things and smart life. Said it should work but it didn’t. Limited to only three rules for free so not worth it anyway

Connect services, enable useful applets that allow various smart devices and IoTs to interact and roll your own. Very cool!

This app is terrible. Doesn’t seem very user friendly, it’s confusing and hard to use. Plus it doesn’t let you do all the things it should. Horrible

Few Devices Supported Do Nothing

I tried this app today thinking that it would be a nice way to incorporate access to my various devices into one place. However, it does not support most of them at all or if it does, it’s not clear. LIFX is there but no Globe, Feit of others that I have The one it does support, LIFX, I created a test event to turn off and on a light but nothing happened. In fact, it wasn’t even clear what to do or press to make it it work. It was about then that I discovered that this app works only with a subscription and, as I NEVER subscribe to apps or any other software, it was immediately uninstalled. Had it said so up front, I never would have wasted my time in the first place but if it worked, I would have been willing to pay a reasonable flat fee to buy it but it didn’t work.

Worst app ever. Used to be a good product (when it worked) until greed took over. I guess charging corporations wasn’t enough so now they have charge the users who made this app. Sad Ridiculous $10.00 a month for creating over three custom apps! $120.00 yr what a joke. Let’s charge corporations $$$ Not enough...Let’s charge the users who made us for who we are $$$$$ Deleted account. (At least tried...it will not let me) Moved on with using Home Assistant for my needs. Free!

Utter garbage since the change to a pay model. Literally doesn’t do what it used to do, with no other changes.

Has started to consume a lot of battery energy

I'm noticing that IFTTT has started to consume a lot of battery resources on my iPhone 6s+ (last couple weeks). I am not using it any differently than in the past, so it's possible the recent update is the cause. I would be interested to hear if others are noticing this problem.