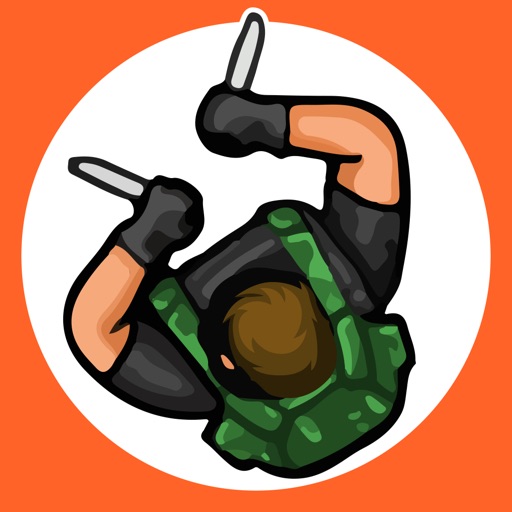 Control the assassin and hunt down your targets one by one. Use your surroundings and shadows to stay hidden from flashlights. 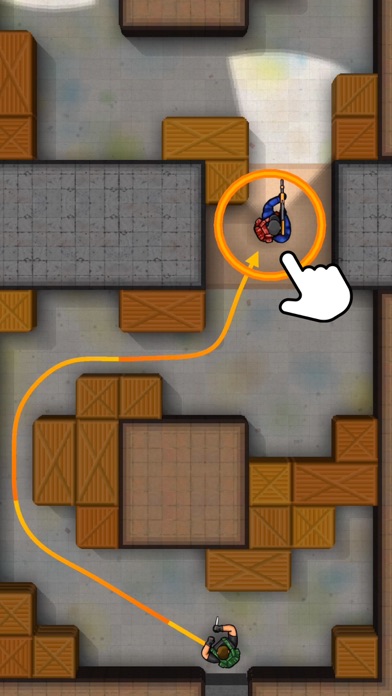 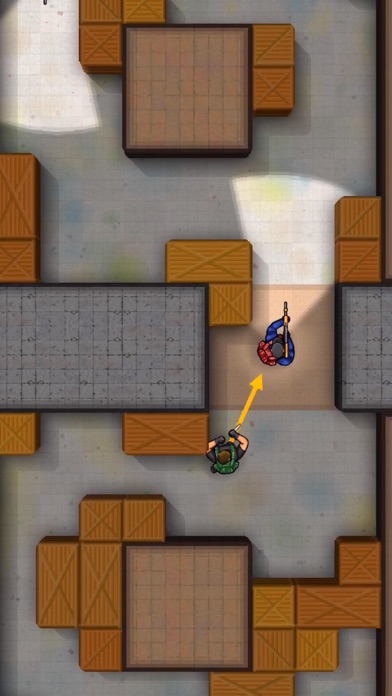 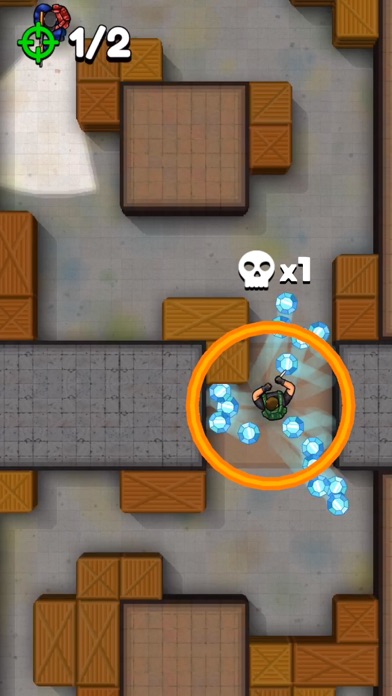 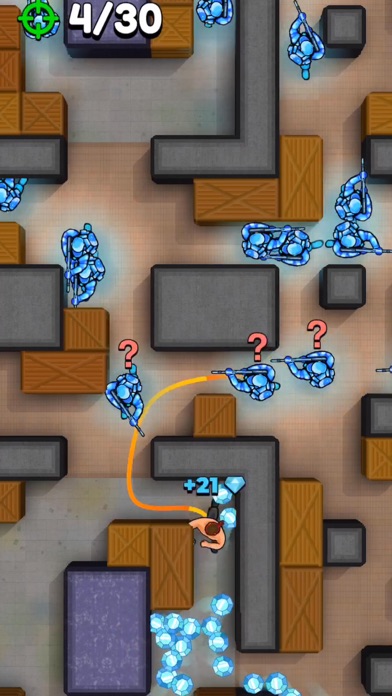 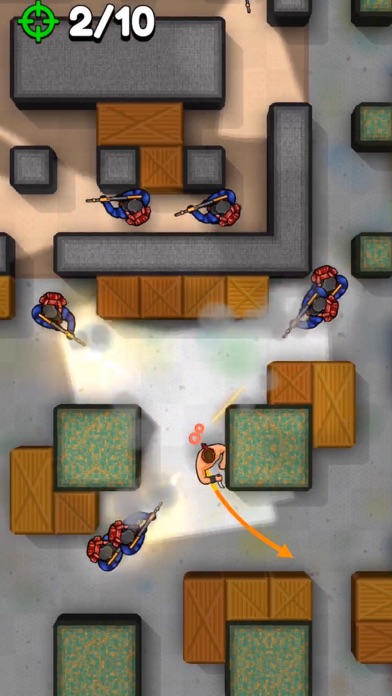 Targets with automatic machine guns can be lurking around each corner. Attack them swiftly and escape without being spotted.

Can you unlock the fastest assassin?

The game has a 30 second add just about every level. You easily spend more time watching adds then playing the game. So if you want to play you need to pay the $3 dollars to block adds.

Like.. You spend more time watching ads then playing the actual game. F paying for no ads. This is a free game. I understand an ad here and there but Jesus. You beat one level. Ad. You then get a gift. Ad. Oh you wanna double your earnings that round to get more money? Ad. You lose a round. Ad. This game is nothing but ads. Only thing good is the game play but it's literally almost not worth it.. The only reason I still play this is bcuz I found out you could report each ad. Instead of sitting there waiting 15+ seconds for some stupid ad to play, I can just report it(the hide option, and it only takes about 5 seconds. I repeat. You literally spend more time watching ads then actually playing the game. It's pathetic. Put a dang ad warning in the details for christ sake. I would of never started playing this game if I'd known how pathetic it was. Makers of the game, you should honestly be ashamed.

There is many commercial 😡
rooooommmmmmiiiiinaaaa

There is many commercial😡

The game is fun but the sheer number of adverts and the confusion to not skip them creates a UX that is confusing. Probably will end up deleting it

This game is bad.
Hebrbwndj

This game needs to chill with the ads. I had to stop playing because it was at the end of every game and then they had the same repetitive levels and it just got boring after a while.

This game is completely unplayable with the level of ads in it. I don’t think I’ve ever played a game with more ads than this one. The fact that this is advertised as a free game is a scam. They purposely bombard you with this number of ads so that you have to pay them to remove the ads. Very corny and I won’t be playing this again.

WAY TOO MANY ADS
Solely Heatt

I never write reviews but in this case I have to because it’s such a good game but it’s impossible to even enjoy the game at all cause there’s ad after ad after ad. It’s disrespectful how they give you an ad after every level then offer to give you more rewards to watch yet ANOTHER AD! It’s insane

Too many ads
Help Crewchief

Fun little game, I love it, however the number and duration of the ads are over the top.