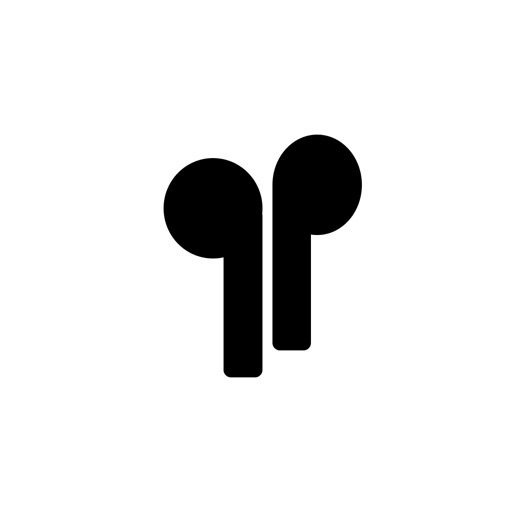 hRemote helps you to control your music stream to earbuds/headphones via Apple Watch: 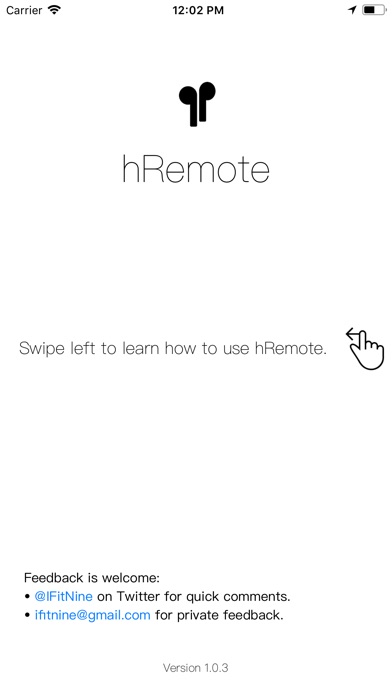 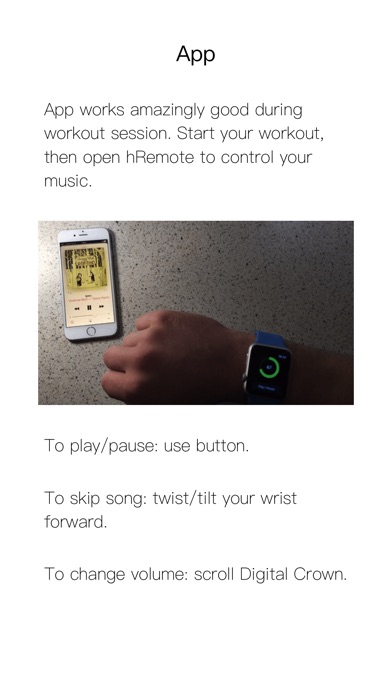 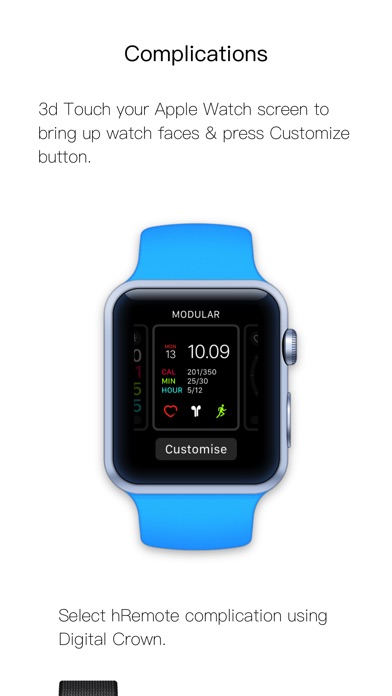 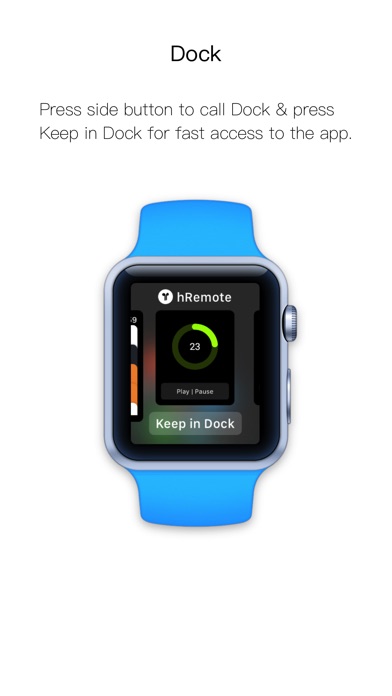 App works amazingly good during workout session. Start your workout, then open hRemote to control your music. We use Apple Watch's accelerometer to distinguish exercise movement from our specific gesture for skipping music and it simply works.

hRemote comes with built in complications, thus, you can have quick access to the app from your favorite watch face. Alternatively, you can run hRemote from the Dock.

Doesn't work on many apps
JonotronPrime

For how much it costs in was disappointed that it doesn't work with many popular music apps (like Google Play Music, Spotify, etc..) I wish this would have been stated in the description when I bought it. Now I have an app I can't use.

This App is working properly with my Apple Watch and Airpods. I can use this App to control the volume by scrolling digital crown and play/ pause the music when I listen iHeartRadio, Taiwan Radio, and other radio or music applications. Awesome! The most important is that it allows me to quick access to this App from my Apple Watch watch face. There is a "Airpods like" icon on the watch face. Looks fantastic! Thank you, developers.

Seriously don't get this
Axthdkdosbej

This app does not work most music services that I've used other than Apple Music. Spotify doesn't work. Sound cloud doesn't work and a whole bunch of other places like YouTube and Facebook don't work when playing video either. SERIOUSLY DON'T BUY THIS

Does what it promises, looks good too!... Some people expect alot from new tech, like some of the other reviews, other developers need to catch up. Biggest perks are the watch controls - volume & pause play without going for your phone or AirPods .. not bad for 2 bucks.

Even if this app was free it wouldn’t be worth it, I have an up to date iPhone 7 Plus and an up to date Apple Watch and this doesn’t control anything at all. I try pressing the play/ pause button and nothing happens..... tilting my wrist does nothing and everything else that is claimed to happen by the video/ ad for this product is false, I hate paying for things that do not work...

I just uninstalled it. You don’t need it for these crappy, awful earbuds sold in a flash sale by Amazon.

Who doesn’t want extra functionality with the AirPods!? Next dev ticket: An App option for the iPad, as I use it to play the exercise classes on the Bellicon trampoline rebounder. Thanks for all your hours and hours of dev work so far! Much appreciated! :))))

About the app playing well the screen is off
Pongo153

I WANT MY MONEY BACK. you honestly can’t make a living The legit way...?

This a gray app but it should have support for SPOTIFY and YouTube music etc, probably Apple doesn’t allow but that’s completely WRONG of them.