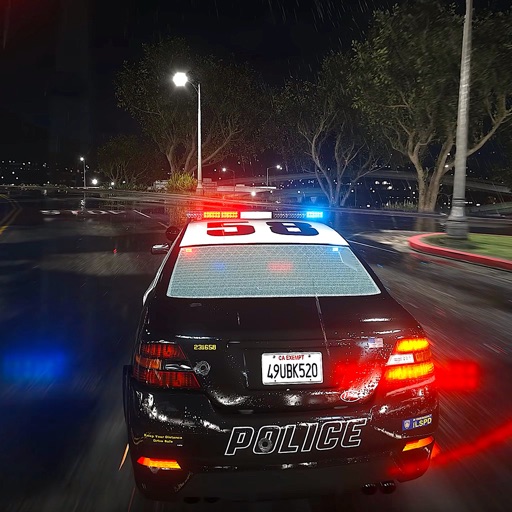 Take control of some amazing police cars (speed car, SUV and 4x4) in a huge driving environment ready to explore, with a big city,Drive in a whole city and arrest the bad drivers who have committed an offence.Complete tons of unique missions to become the best policer in the city and get the highest ranked badge.The city is very big with real traffic cars, buildings, houses, bridges and traffic lights. 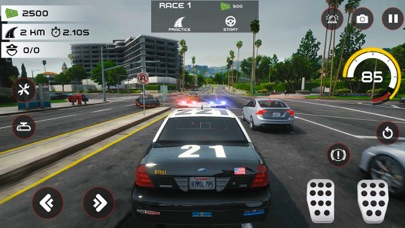 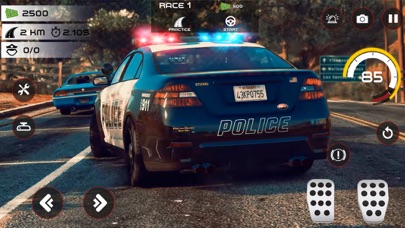 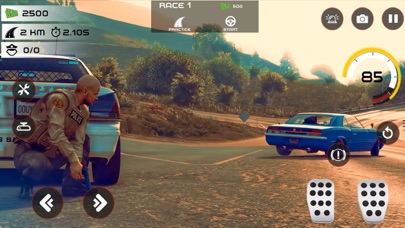 Drive around and see the sights like rivers and lakes, an ancient Japanese temple, airport with other aircrafts and planes, secluded houses and farms, ruins, a camping place, and more...

The road system are also very dense, from highways and 2x2 lanes, to very small road of mountains, with hill climb.Try on the role of the traffic policeman! Stop the drivers and traffic offenders, fine roadhogs, go to the hot pursuits and chases, but do not forget to do other common chores that traffic cop are used to handle every day.


Improve your character and raise it to the best rank! Like any traffic policeman you have two ways: legal and illegal ones. It is possible to strictly penalize offenders who fail to comply with traffic rules, so at the next inspection your work will be evaluated by the authorities and your status will be improved. Also you can cheat a little and begin to take bribes. Only you can decide which way to go: the right and long, or dishonest, but fast.

- More than 14 traffic police cars, including Soviet and foreign cars

- Three types of the vehicle control