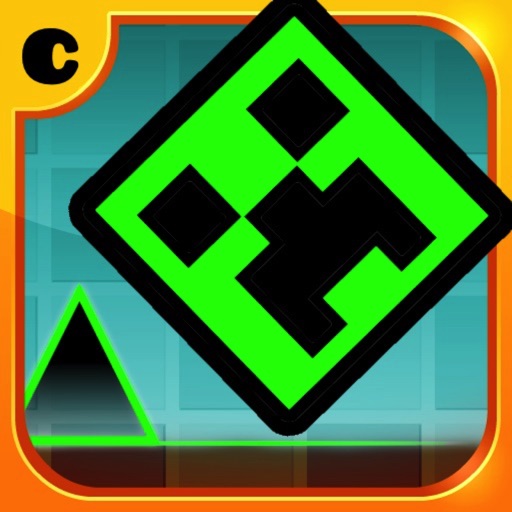 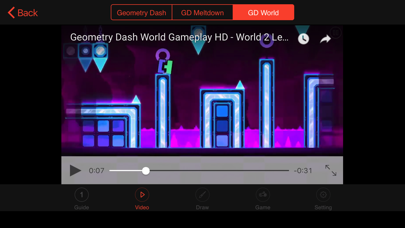 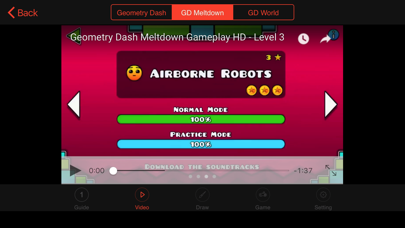 Must have with fan of Guide for Geometry Dash games.

This application is not endorsed by or affiliated with Guide for Geometry Dash. All trademarks and copyrights belong to their respective owners.

Every time you load into the app it has an ad!!! And when your ready to watch the video, it kicks you out!!! This app is terrible!!!😡👎

To many adds won't load the guide so stupid it's a piece of crap.

This was basically a try hard geometry dash. It was not made by robtop games and was a big disappointment. There are no real levels only puzzles ☹️