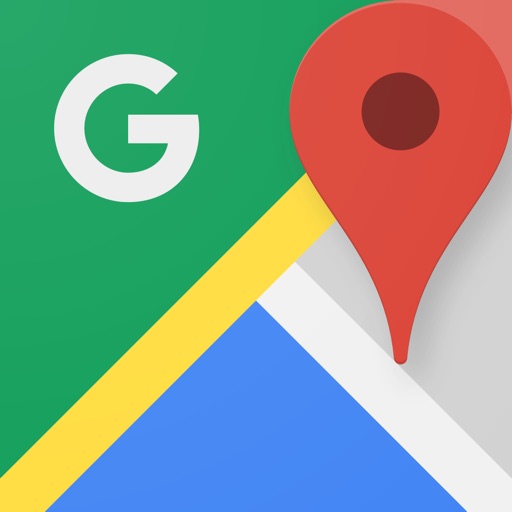 Quality of app programming has declined

It use to be a valuable GPS tool, and it outperformed Apple’s maps. But over the last twelve months or so, it suffers in its ability to perform as it once did. - many 180 degree flips when progressing along your route. At one point it showed my car driving backwards for a long while before it fixed itself. - many awkward routes to my destinations. I can often use common sense to reduce time significantly or save myself time by avoiding a left turn at a busy uncontrolled intersection suggested by Google Maps. And no, I don’t have avoid tolls or highways activated. - difficult to turn off satellite view once activated - it asks inappropriate questions during navigation like “May Google Maps have access to your microphone?” Seems to be intentional so most users select OK to dismiss the question obscuring the view. - hangs more often now. I switched back to Apple Maps. Less useful, but it works well and consistently.

Poor guidance in Western US

Do not use the routes recommended by this app for travel west of the Mississippi. It’s traffic data are unreliable and it recommends routes not using interstates. These are NEVER faster than similar routes using all interstates. This tool will not even allow travel from I 80 to northbound I 25 thru Cheyenne, WY. You have to do it in two legs or else it will run you south thru Denver.

Never had problems with this app until approximately 3-4 months ago. Now it only seems to pinpoint my location with about a 10 mile accuracy. Randomly stops tracking my location, and even routed me down a road that had a bridge out. Had to detour and backtrack costing 30 minutes arriving at the shipper. Increasingly unreliable.

Not just great app but an exceptional one.

Hello guys. This is an amazing app and have being using this app for a very long time and I’ll continue to so do... but I bet it’s high time we have a SPEEDOMETER on here just like the Android google map. I’ll love this app even more. Thanks.

Has what it takes!

This map created by google is something we use everyday. Helpful and a wonderful map

This app is the best! It’s so easy to use.

A friend from the sky