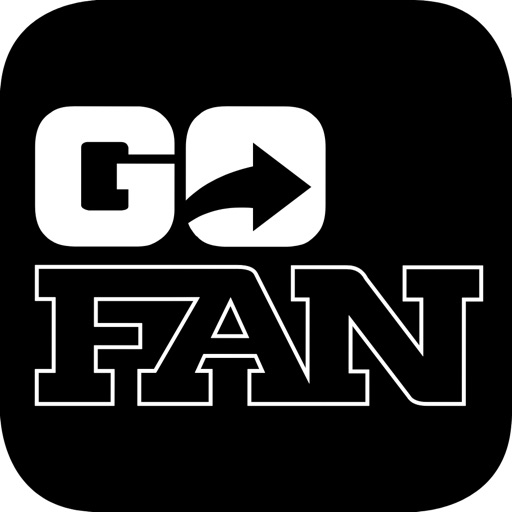 The GoFan app is the easiest and best way to buy tickets for high school events. Find your school, purchase tickets, skip the long lines and get in the game faster. 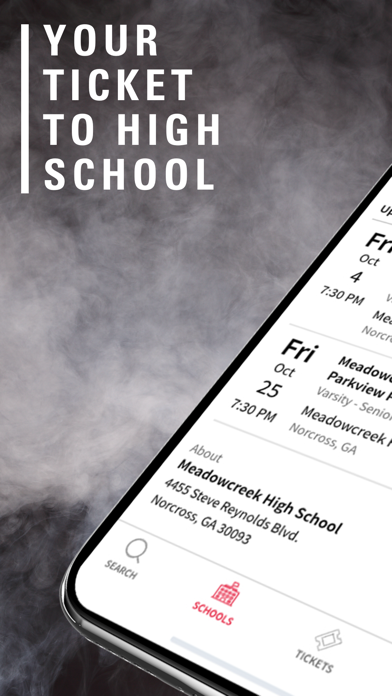 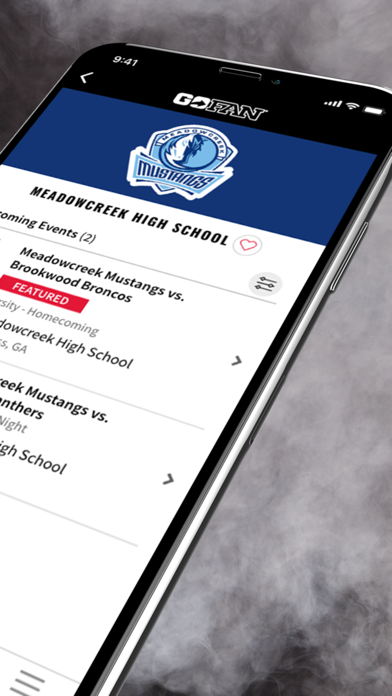 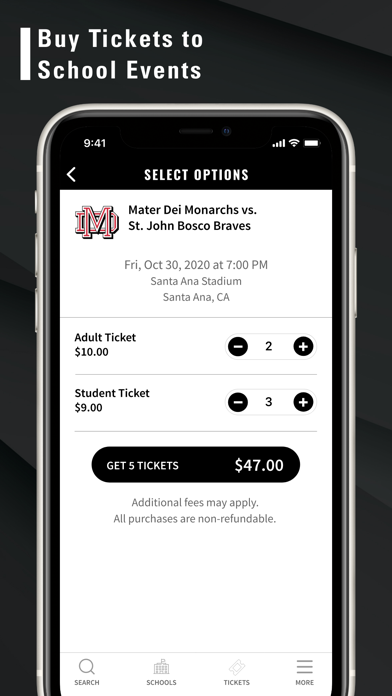 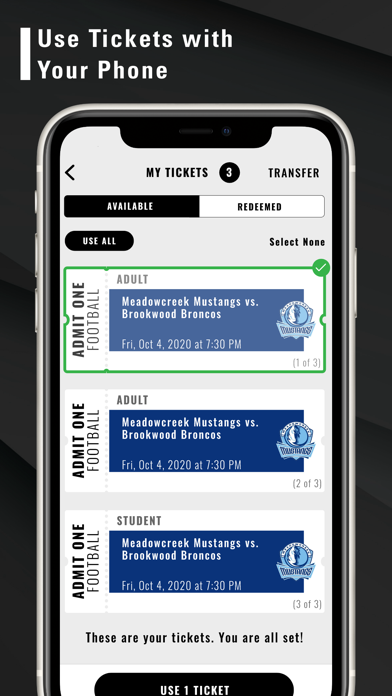 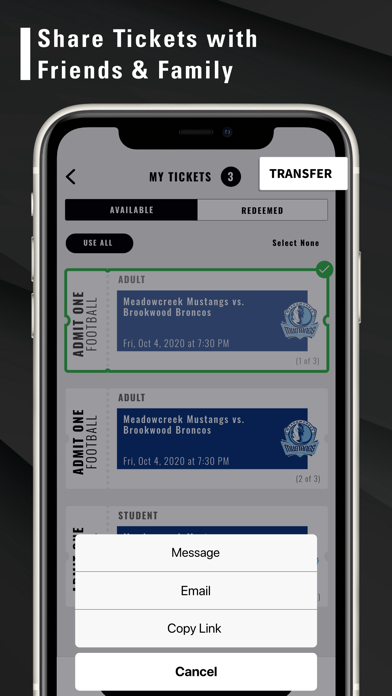 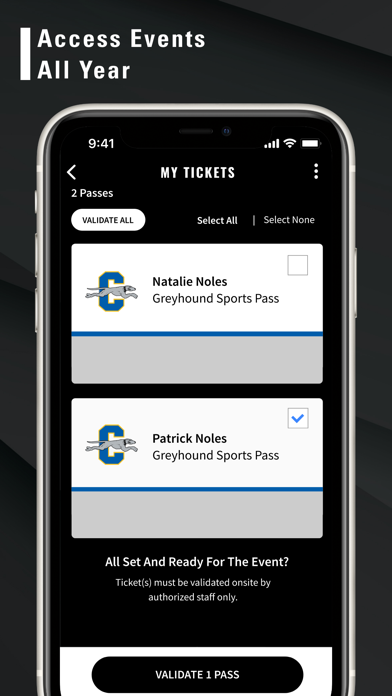 Why GoFan?
1. GoFan is the best and most trusted high school ticketing system in the U.S.
2. It’s the easiest way to be a fan. Use any credit card to buy tickets, support your school, view event schedules and more
3. You don’t need cash.
4. There’s less paper, so it’s better for the environment.
5. GoFan is secure

Three Ways to Get Your Tickets
1. On your phone
2. Print at home
3. Email

Bought three tickets to son’s soccer game. Got reminders a couple hours out via email. Clicked the link, transferred tickets to hubs phone since he was arriving later, and Dads phone. Everyone pulled up tickets, and entered with one touch! No cash which I never carry! No contact. So easy!

In a pandemic it should be criminal to make this kind of money on a mark-up. $1 fee for a $5 ticket? Are you joking? And what choice do I have. You should be ashamed.

The app does not disclose these fees until the end of your transaction. Why is there a convenience fee per ticket as opposed to one for all tickets? My credit card is not charged per ticket. Not impressed with the Ticketmaster business model. I will avoid using the GoFan app in the future.

Works well, but could be better
whg4au

I’ve been using the app to buy middle school football and basketball game tickets since the COVID-19 precautions have forced a cashless gate requirement.I have found the app to be very stable and 100% successful in my ticket buying experience. But, the one thing I will say could make this better is to be able to use Apple Pay. It gets old having to re-enter the credit card info over and over again.

I have purchased tickets 3 times using this app. The first time I had screenshotted the ticket so I had proof and was able to use. The second time my had to purchase a new ticket. This last time - my son’s Sr. Recognition Night, I couldn’t get the app to work at all. I have deleted it now and wonder if I have had the wrong app the whole time. There is another GoFan Box Office - maybe that is what I should have had all along. Not sure I want to try again.

Trying to buy a whole season worth of basketball tickets and card will not process - have used two separate cards and get same “cannot process” for both which is incorrect. Both accounts have available credit. Brittany in Customer service will not return call - replied “they prefer email”?! Too much trouble to get my money! There has to be another way to order tickets!

My elderly mother downloaded the app, and it would let her log in, refusing to reset her password claiming she already had a log in. I downloaded the app, bought two tickets to screenshot and send to her. When I “redeemed” the tickets, wait for it..............nothing happened. It stated that I had redeemed the tickets, and took my money without letting her into her grandson’s game. Great app....

It needs all schools for tickets & tickets

I purchased tickets but was not able to redeem them. There was a glitch and other people’s tickets were canceled and money refunded. Mine wasn’t. I do not like doing business with a company that doesn’t have a phone number to contact.

This app does not seem to be ready to handle this enourmous amount of use. It doesnt have my school listed until the day of a game, does not allow ticket purchase or transfer. Everything must be done online. The refund process is horrible also.