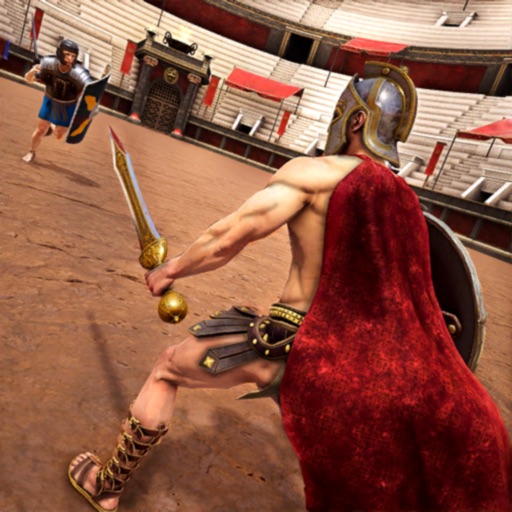 Be a gladiator & fight as the best swords fighting warrior. Clash with enemy troops in the arena to practice your tactics, then upgrade your gladiator and equip the best armor and weapon and step on the arena of history mode to defeat gladiators. In each battle, your rivals will become stronger. Don’t forget to take the best weapon and level up your hero in this incredible fighting and strategy game. Play with other strong warriors and prove your ability to win. 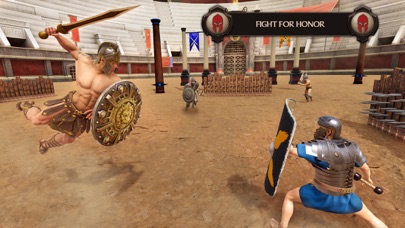 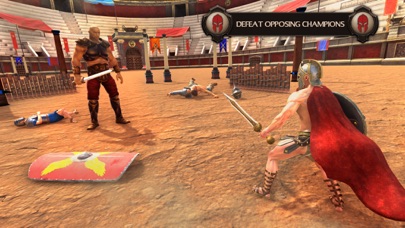 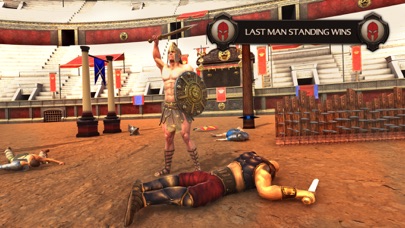 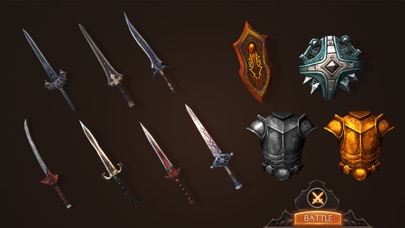 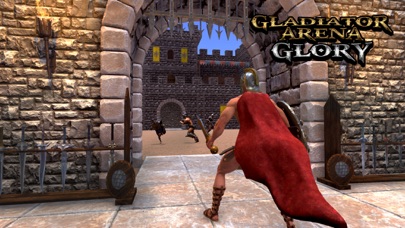 Fight for your kingdom and glory in the extreme battle arena. Conquer the world of the ancient empire by fighting in its famous arenas. Apply stealth to defeat them. Level up your characteristics and evolve into the best wars in the whole kingdom empire. Mortal, join the best fighting warriors in a gladiator battle. In Gladiator arena, you can unlock and wield the best kinds of weapons and resources in the game. Plan your strategy and defeat the other fighters.
Gladiator Arena Glory Features :
Defend your soul, be brave as your hero Spartacus.
Have fun fighting and defeating your enemies!
Achieve victory in the best arena of the Roman Empire.
Obtain all the weapons and level up unique sword fighting skills.
Play the best turn-based strategy 3d game.