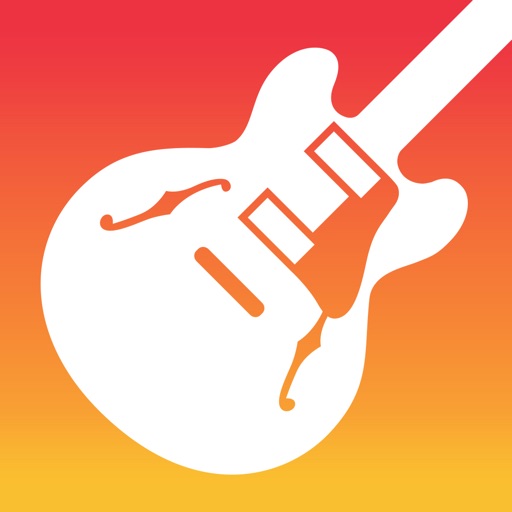 4/5 rating based on 1605 reviews. Read all reviews for GarageBand for iPhone.
GarageBand is free iOS app published by Apple Inc.

When I try to update this app for the Keyboard Pack. It stays the same. Overall I really like this app

Why did y'all change the way we import samples , it's confusing now.

i love this app, and i make beats on it twice a day, everyday. and im tired of hearing the same sounds. could we please get new sounds packs every 2 weeks.

I really need this and I honestly think it would help people who wanna make drill beats but cant do everything on their own like myself. Also great app btw.

For the past eight years I’ve been using GarageBand ever since I can remember since I got my iPad mini first generation started working on ideas making music and also making hip-hop and R&B compilations for a couple customers . The shock to me came more when I started to use it in my local church as a means of metronome I started creating tracks that would keep us in sync and in Temple. Back when I started using this the sounds in GarageBand or very minimal throughout the years garage band has expanded their library I think that’s been something that has really helped. I know for a fact that this has been one of the best things that we have added to our music department in our church I can honestly say that now for the past years I still get asked what is it that you’re using for your tracks and it’s funny when I get that look on their face when I say his garage band it’s literally on your phone they simply can’t believe it only thing that I would love as some thing that will really help is a trigger switch either a Pedal some thing that you could literally tap Or program certain tracks so when you’re live you can switch from them there is a lot of software out there that does the trick but this is very simplified this is literally logic it would be nice if some of the logic features are available in garage band. Apple by far this is a very good product I recommend it to any upcoming session church director producer anybody that does music the coolest thing is that you have it in the palm of your fingertips you don’t need to go to Big studio to create a track you can literally explore the idea of writing your hands now don’t get me wrong you still sometimes do need you to go to Studio"..............................................

Good but a bad update

Latest update deleted all my files And keeps glitching

Latest updates has a weird issue where it will latch onto a note, and loop/reverberate that note in perpetuity throughout the entire track. Which is a bad thing. Functionally it adds a layer of noise where they should be none. Which is, again, bad.