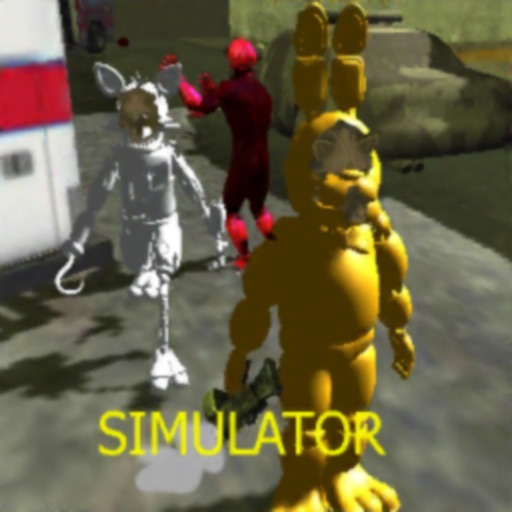 Four Nights at Neighbor Sim is an action adventure game. 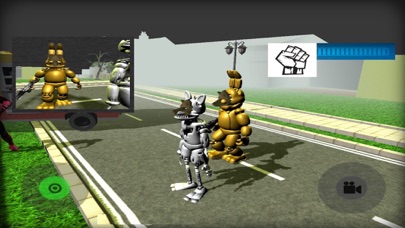 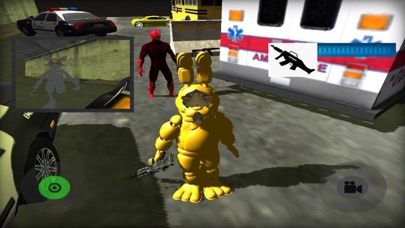 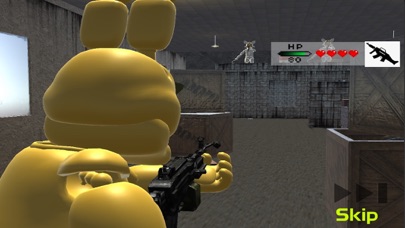 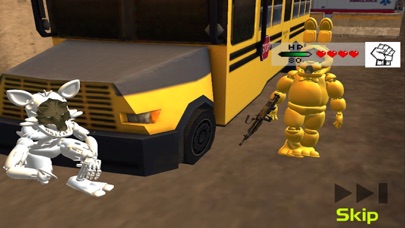 Choose between 2 animatronic and hunt down your way to collect the part needed to enter animatronic factory.
At first mission you play as fugitive animatronic that have 2 unique expertise. One is expert at martial art and the other is a master of weapon action.

Each character has its own story path and different goal.
But in later stage they will be met each other and make cooperation for the later mission.

FEATURES:
- each character has its own back story and attack mode
- Each story has its own cutscene movie
- in later stage they can be played simultaneously and meet each other
- The enemy behavior can be seen on the picture in picture feature