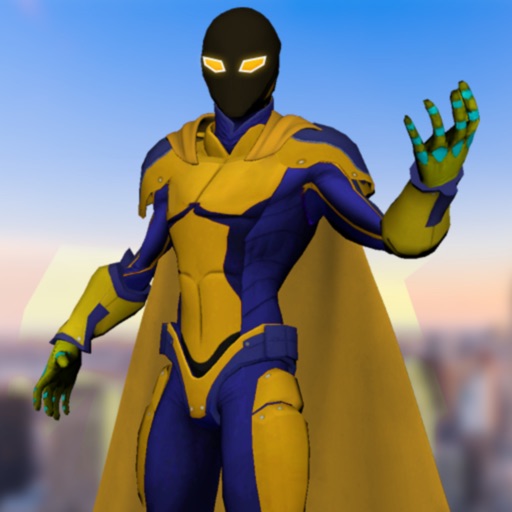 In the flying Flying Hero, the Security City game, unlock a variety to kill the wanted criminals. Your duty is to chase grand city criminals, walking in the streets to vanish their evil plans. Use Flying Hero skills, find gangster snipers at the building and kill them with Flying Hero powers before they shoot their target. City kidnappers kidnapped a schoolboy, they were leaving in a van, so they chased the gangster's van to destroy it with a hero attack. Drug city mafia held a meeting in the town street, your duty is to use your Flying Hero skills to catch them before they leave. Crime city gangsters are robbing the city bank, go fast and kill them before they rob the bank and escape. Become a super Flying Hero in this flying hero vegas gangster city to vanish all city mafia. 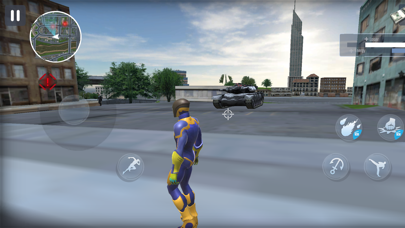 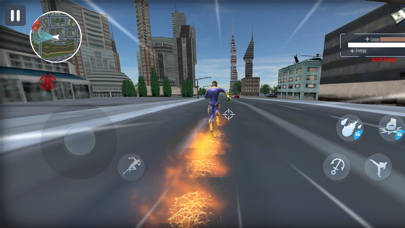 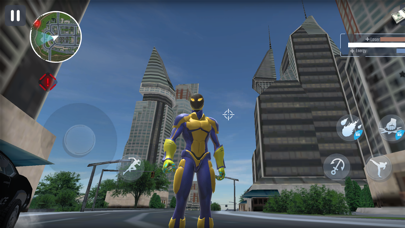 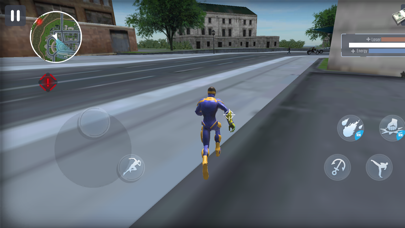 Your Flying Hero can learn several superpowers such as flying, climbing on buildings, laser eyes, anti-gravity, black hole, etc. You can buy a house and live as a civilian. You can buy a lot of equipment for that house. You can store your cars in a garage. There are different vehicles, bikes, skateboards, etc. You can adjust a view of your hero with several attachments such as hats, glasses, masks, etc.