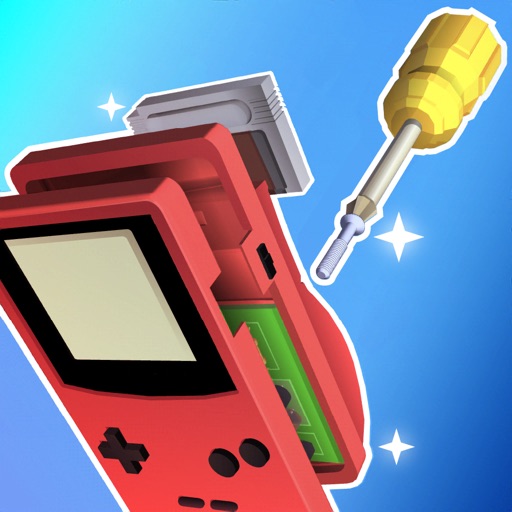 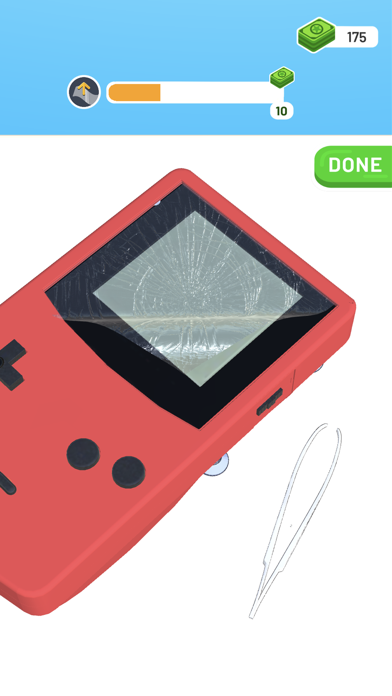 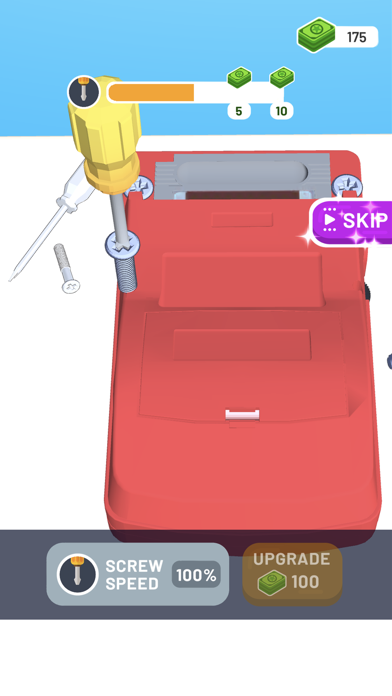 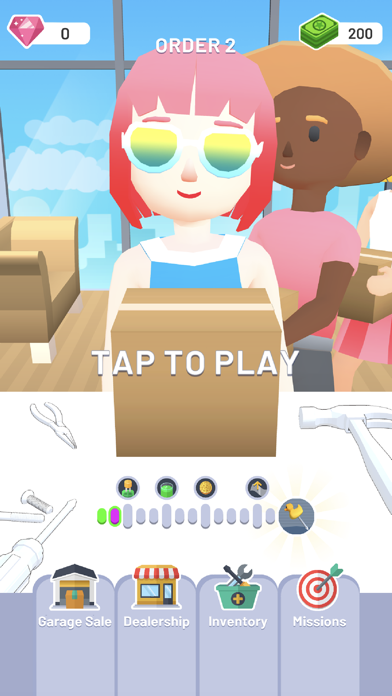 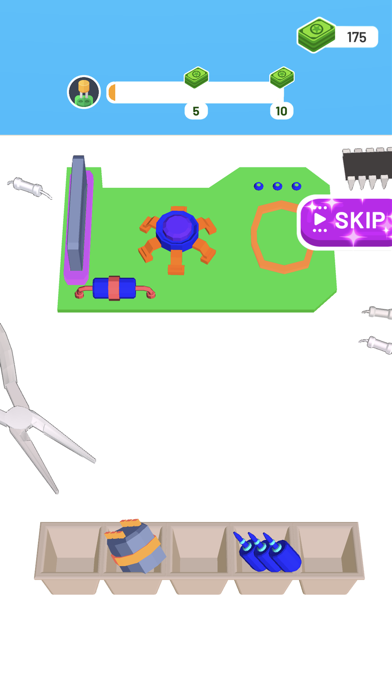 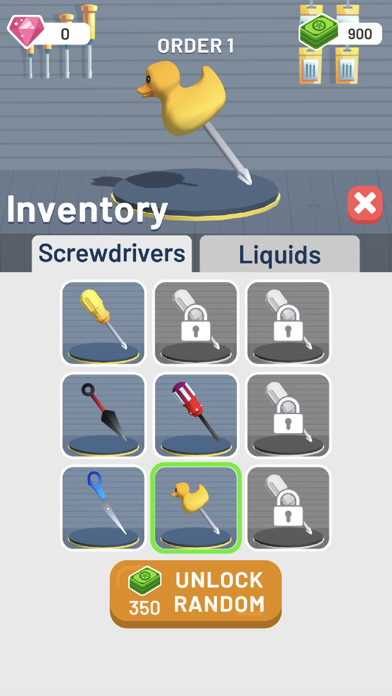 If you'd like to get a sense of fulfillment by making objects perfect, you have to Fix the Item!

Clear rusty parts, rip off faulty parts, assemble with new ones, tighten screws and more!
New operations and devices with every order.
Inventory of items to unlock, missions to complete.
All in a shop full of customers.

I love it
lily babes

It’s a good game it’s just that you can’t even earn money and second if an ad pops up it moves on to the next tool and that gets really annoying 😡😡😡third what’s the point of money if it doesn’t pop up and fourth make new games that’s all I have to say.

I really like this game because i love fixing electronics but I don’t always want to take a lot of time finding old stuff to fix so this game is perfect. I can get the satisfaction of fixing something without buying parts and finding broken things to fix. And this is the reason I put four stars instead of five... there are soooooo many adds. But other then that, it’s a great app

Ads every minute or less
Crazybish365

You can’t even u screw two screws without an ad popping up. And then they pop up as soon as u finally get to get the two screws out and then it pops up again in about 20-30seconds. It’s ridiculous. I completely understand ads, but they need to be strategically placed in the game play so that it isn’t annoying, most games let you play a round and then an ad will appear then play a round and then an ad again but not this game it’s so annoying and you can’t pay to stop the ads, there is no settings button or nothing

Good but too many ads
Maxerman05

It gives you ads too often

It’s a 1 star app cause way too many adds

It was sort of fun but it is a waste of time the graphics are terrible and there are way to many ads also you barley do any thing.

Way too many ad I just got the game and the first thing that happens when I open it is an ad. I’m trying to just play the game because it seems to kinda be asmr but it’s nowhere near fun and relaxing with the overload of ads. Definitely not worth it. It’s a cool idea and would be a fun game if there were less ads. I’m not asking for you to take away all ads.