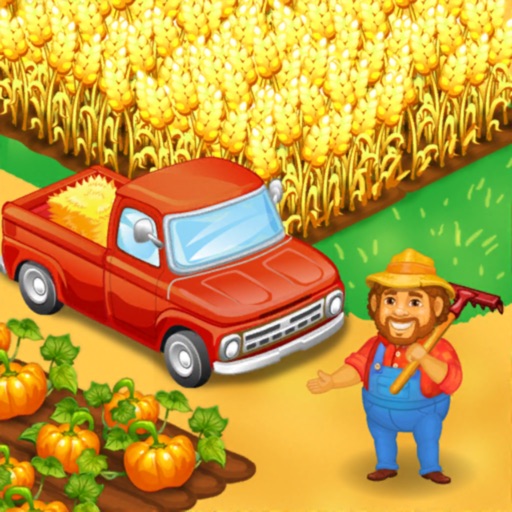 Experience the quiet charm of rural life and feel like a real businessman! 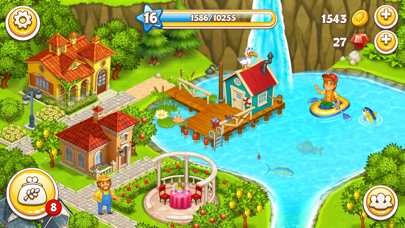 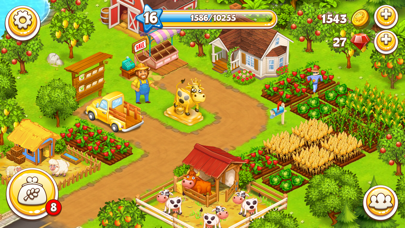 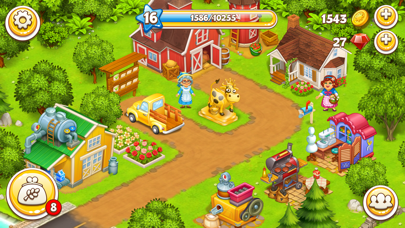 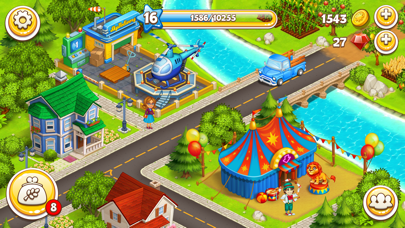 Good Day Everyone! This is the Top Farm!
You will have the opportunity to grow a variety of crops, hay, hayday , vegetables, fruits, and berries on your farm ville. Equip and develop your farm craft, take care of the cute pets and help your neighbors. Gather resources and open up production to bring your farmville to prosperity.

But that's not all! In this game you will have ability not only to build your farm - the whole nearby city and city ville will depends on your success.

Enlist the support of your friends, and create your own distribution network, help the development of the city and provides residents with supplies and ... Who knows, maybe it is you who will one day become the mayor of hay Farm Town! Its hay day on your farm.

I love the artwork, the concept and game. Still is a bit glitchy. When you target planting crops for example the plots that get seeded aren’t the ones you target. It’s becoming a money grab game. Takes too long to produce items. You hardly get items for improvements. Everything takes too long for too little reward. Trees and plants that you buy die and you then need to remove them with shovels you never get. Mining same thing, you never get the items to use the mine and on and on. The order board just randomly drops orders even if you can’t produce the items yet. There is alot of fun here to be had, if you could just play the game without the frustration of never being able to improve anything without spending real money because the items needed rarely, if ever drop. I will spend money if I think it’s a fair deal. I know you need to get paid, but when you can’t progress in a game without spending just no. There are tons of better balanced farm games out there. Look for those. Unless substantial improvements are made here. Looking back on the reviews from a year ago looks like some very minor ones were made and nothing else has been fixed.

Not enough tool or diamonds
kitten786786

This is a very nice game with lots of potential. Problem is there is not enough tool to get rid off dead plants or upgrade silo and barn

I like that I can relax and play it..

Super addicting. Love the graphics, the quests, the characters, the farming, no lag.

needs a way to be able to sell excess things in your silo. not just storage. more interaction with town. it’s basically just to look at. interact with other gamers. not just solo play. and more opportunities to get tools. it’s hard to earn coins. and things u need to pay for are expensive

Difficult to play, cannot zoom in enough and what the heck with all the ads? Awful! Hay Day is sooooo much better in EVERY way!

I love this game it’s awesome

No help when needed
Sugy67

My game won’t let me open my cake bakery after I used my Rubies to develop it. And the improvement items (shovels, saws, pick axe, and axes) never drop or show up in the sell stand on the farm.