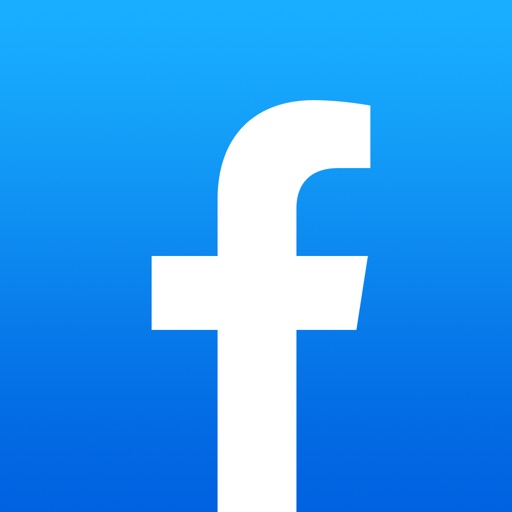 Hi FB. I have to 2 product feature ideas that I think will greatly benefit the users. Where can I submit them? Thanks

Im STILL unable to access my Facebook account from the app or any browser. every attempt gets blocked by a security check asking for a code that i don’t have and cant access without being able to login. I need another way to login to my account because I can’t get all the codes from my trusted contacts contacts either. If anyone has any clue what I can do it would be appreciated. Also I cant confirm my identity with my id because it’s expired and Facebook didn’t except my alternative forms of identification either!

This app has probably the dumbest people on the entire face of the earth all coming together to share the most useless and brain dead fake crap, and then argue about it. It’s hilarious but at the same time it’s not worth getting a headache from all of the cringe that gets fumed into your bloodstream after spending 10 minutes on it, honestly I don’t know how it’s possible. Like Just imagine a parking lot the size of the United States, and on that giant lot it’s nothing but short buses as far as the eye can see, the people on those buses would be the people that use Facebook.

Facebook is FOS I’ll be happy when FB become history ?????

Since I installed this version update , it no longer recognizes mobile orientation changes. Go to landscape mode to watch a video, then back to portrait mode to continue scrolling, but it doesn’t revert correctly… ANNOYING!

Can not get access! Delete banned! Ready to delete Facebook for good. Not worth having. My friends can text me we can chat.

Apple do not download do not want it not fix