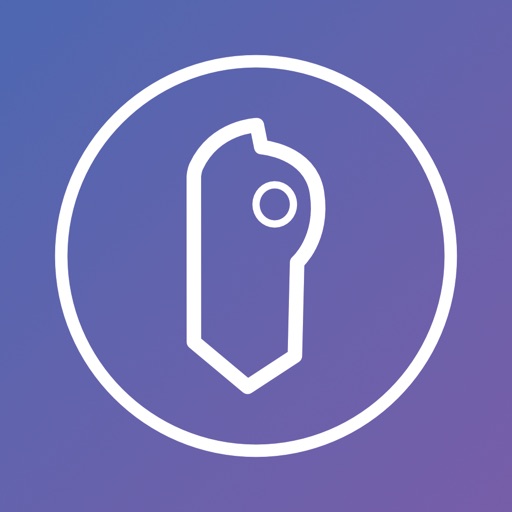 Evolution Plus for Pokemon GO 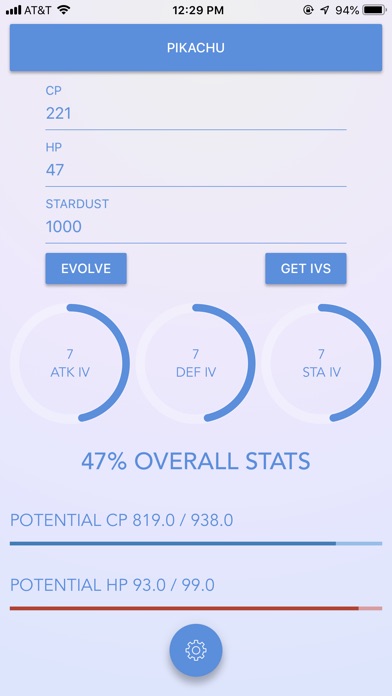 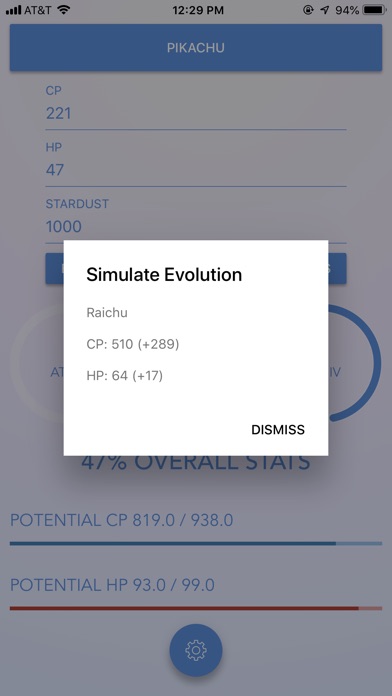 Download and review for features to be added constantly!

Evolution Plus is packed with tools and features to help you with Pokemon GO during game play, we are constantly adding new features!

-Disclaimer-
Please know that this is NOT an official app for Pokemon GO, nor an affiliate with Pokemon, Niantic or Nintendo. All images are copyright to their rightful owners and those images are used under the Fair Use guidelines. This app is made as a tool to aid players and fans while playing Pokemon GO.

The first time I opened this app I clicked on a Pokémon and got a 4 second advertisement.

Wanted to find a new IV calculator that was easier to use so I tried this but when I did an IV check it was VERY inaccurate. The IV came out to be 33% and said that HP was strongest stat. When I do appraisal though the game says simply amazes me and attack is strongest stat. Used another app to get IVs and IV was actually 93%. If I didn’t know the wording for decent IV Pokemon and solely relied on IV calculators I would have transferred and really good Pokemon. Deleting app immediately and using my previous one until I find something better.

I wish it would work
Joe bound

It won't let me put a cp

They do not have all Pokemon go Pokemon

Doesn't calculate Iv this app is very basic. Don't get it

This app works for me
Gianpaulo Andres

This is a pretty cool app for checking your Pokemon's CP. The reviews are false. I just downloaded it and the IV calculator and CP calculator work.

This app has a pokedex that gives the info for how many candies it takes to evolve, what km egg they hatch out of, and other general info. They also have a tip section that will be useful to people starting the game. If you know your original 150 Pokémon this app isn't as useful. But it's nice for free fast info

New update has the tips text cut off by ads, with no ability to scroll down

I love this app and it’s usefulness, and I would love if you could update it to include the new Pokémon included in the new update of the game. Thanks in advance!