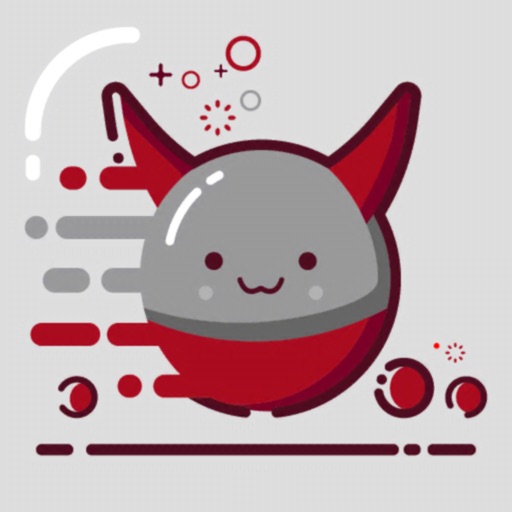 Monsters from the hell captured your dearest friend and drained her of all her life force. To save your friend, you must go deep into the dungeons, collect energy balls, get powerful items and skills, and defeat all the monsters and bosses in your way. 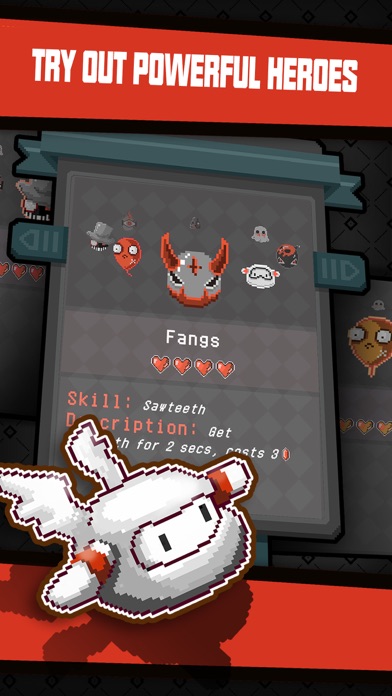 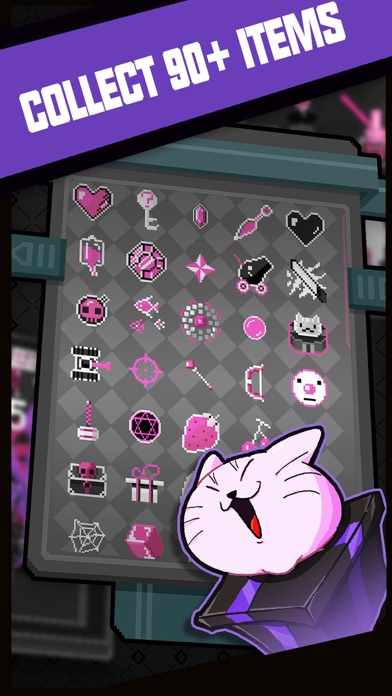 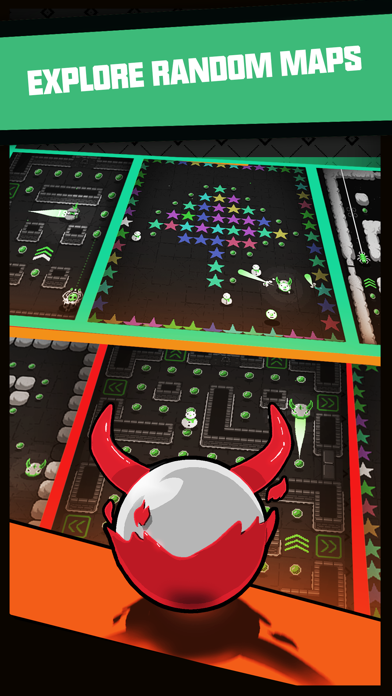 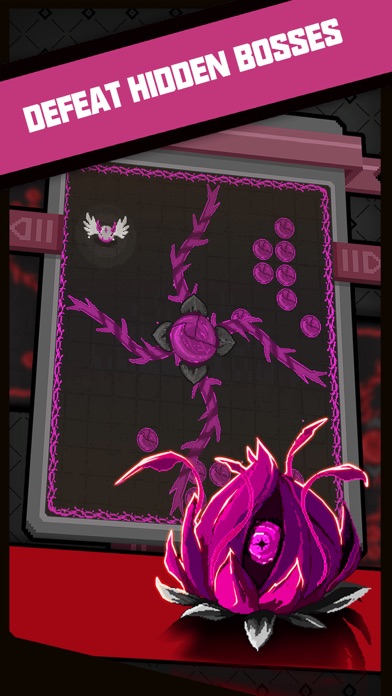 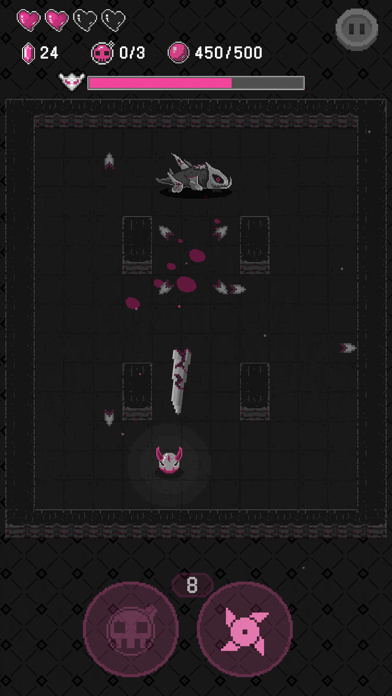 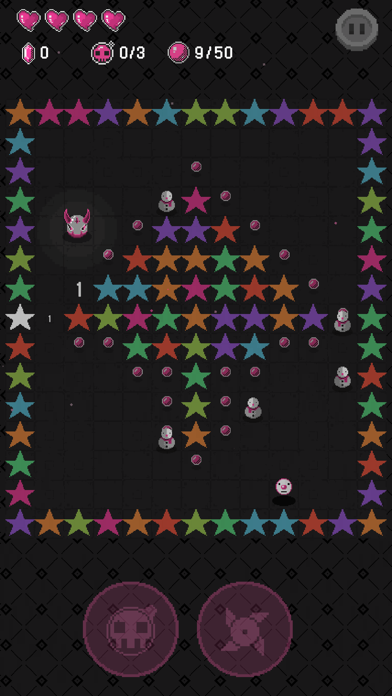 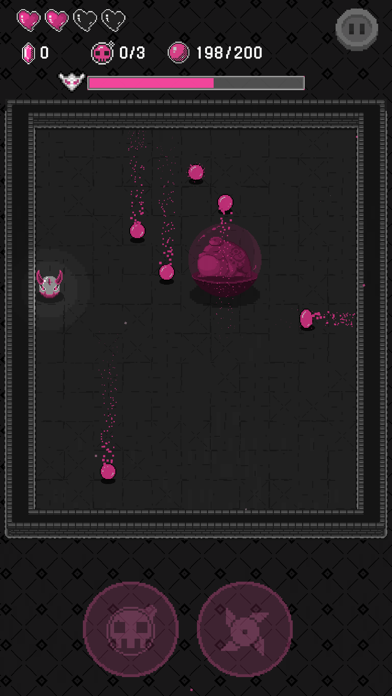 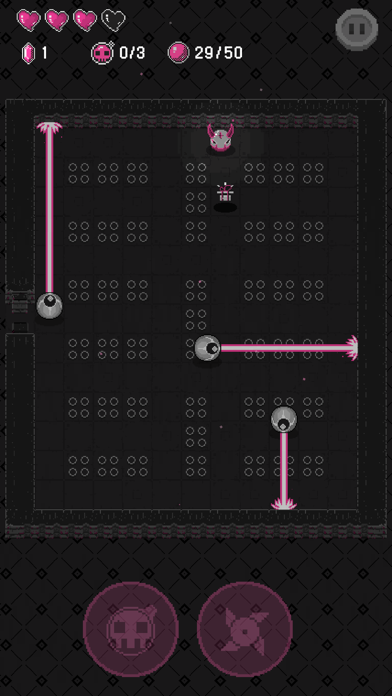 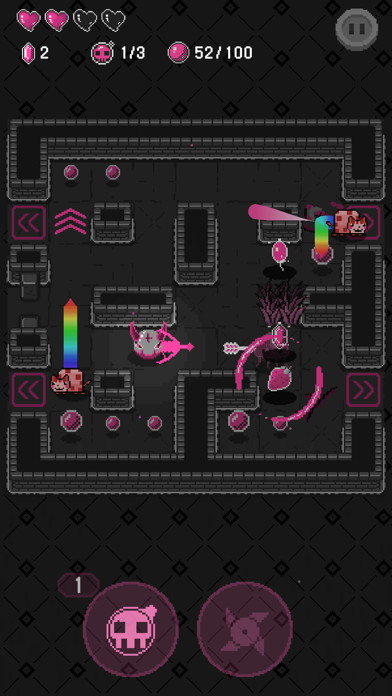 I really like chilly room and I play soul knights and I decided to pre-order this game and I love it! I didn’t play it for that long, but I get like a Pac-Man like vibe to it. Keep making great games

I'm not saying the game is bad, I'm just saying that there's a lot to go forward with. Being that I beat the game first try without knowing anything of it but maybe that's just me getting lucky. It's a fun game that almost everybody could pick up easily. Just wish that there was a little more gameplay after you save your friend

Newest game from chillyroom! i know ill be too lazy to change the rating, so im giving it a 5 instead of a 4* rating, because i know chillyroom will listen to us and make this game better. It is early release days after all, only coming out 2 hours before i wrote this review. This game is much like pacman, but much harder and challenging with Binding of Issac like collectables- theres tons to get throughout the game! The only flaw this game has is the difficulty and speed. I wish there was an option to play the game in 2x speed, thatd be cool. The difficulty isnt exactly bad but its not really balanced. For example, theres a powerup that gives infinite diamonds, thats seems wayyy too overpowered. Of course, more content is always appreciated, so i reccommend something like soul knight's furniture or character upgrades, something to use our stars on, because buying characters is definitely going to be quick once you start picking this game up. Thanks for such a nice game, chillyroom!

The black card is a little op! Like cmon infinite gems! Still great game though new genre to me I like the new play style.

The game has a simple premise but is executed in a way that it is addictive. Well done again 👏🏻👏🏻

I always tend to like all my games I play to keep an action packed feel ,this game has a more relaxed vibe but it’s still difficult at times which in fact makes me give 5 stars