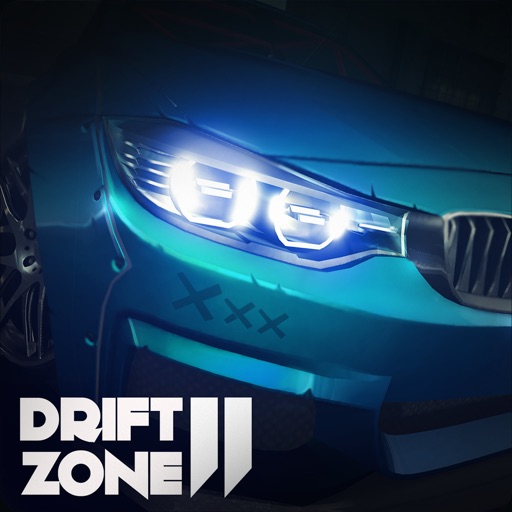 5/5 “Great game! The graphics are unreal, The cars handle perfectly, Get this racing game!”
5/5 “No doubt it's the most addictive game for Android”

Over 30 different racing tracks are ready for the ultimate sports car driver to burn rubber and compete for gold in the best android racing game . Stunning graphics, Unique sports cars especially designed to achieve a realistic driving experience and challenging missions that require both real racing skills and extreme coordination.

-If you are a drift racing enthusiast = This is the game for You!
-Burnout on each challenge = one set of your racing car tires burned!
-Just One rule = You can only score if you are driving sideways

With a wide range of racing cars all ready to drift race and lots of race tracks to compete on this stylish and exciting race game you can be sure you'll drive for hours...

Awesome Industries support safe driving, we strongly advise you not to drag race or perform any type of real racing if you are not a trained racing car driver. This game is intended to remain on you mobile and tablet and not to be taken to the streets, it is both illegal and dangerous to perform these activities

Plz dO nOT GeT DiS [email protected]

Just needs to hurry up and get new cars. Also new Maps like In the City And Online playing.

Doesn’t even let me open the app. I played it for two seconds then it automatically exits me out.

This game is what you think it is. It’s pretty simple and easy to load and play but for what you think it’s what you get kinda cheap and the way to get coins is weird but other than that it’s addicting and I like to play it!

First thing first the game is fun for the most part. Main issues with it is that you can’t customize controls, many times I would stop turning or even stop accelerating because the buttons are so small and not moveable. Another issue with it is that a lot of things are stuck to a paywall. To buy the cheapest car is 10,000 credits and well you start with 200, and you get about 50 from these specific races you do called tracks. So you’re basically forced pay if you even want to customize the car and or buy a new car.

This game is good but you guys need to add more upgrades on car, performance and more tracks plzz

Listen I know this game was abandoned, and gone under the radar, but this game was ahead of its time. It has batter graphics than most games and the physics are crisp. Please add more levels and cars, make that comeback

Really fun for kids, or some grown adults for playing if you having nothing to do.