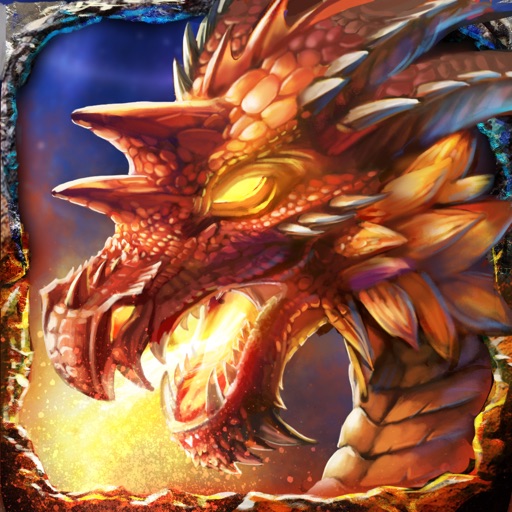 All players who spend a minimum of $99.99 will get: 300 gemsand 5 million coins (maximum of one bonus prize per player). 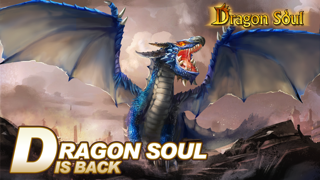 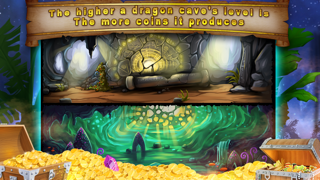 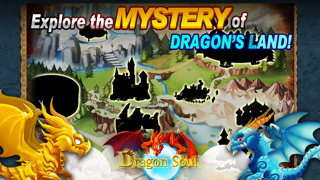 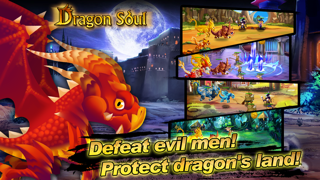 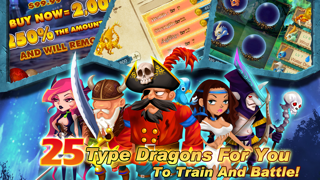 We are proud to announce the STRONG back of Dragon Soul, with expected unique training and battle system!
25 types of dragons and 8 main levels that contain more than 100 battles for you to challenge!
Powerful Wrath Mode will bring you more exciting experience!

Warrior vs. Dragon?! ……\ ( > < ) /#￥%…… Stop! Do it again!
The story should go like this: A good and kind-hearted dragon had been guarding all the land for a thousand years; it was peaceful and serene. That is until the greedy humans came……

Incubate, breed and raise your dragon so that he grows into a strong guardian with the power to protect all the land, and drive out any humans who attempt to disturb the peace.

Game Highlights
▷Collecting
Collect many different kinds of formidable and mysterious dragons, each having their own distinctive attributes.
▷Cross-Breeding
Breed dragons of different attributes with each other to create completely new kinds of dragons.
▷Cultivation
The soul of a dragon is essential for its existence. Enrich your dragons’ souls so that your dragons themselves grow to be healthy and strong.
▷Training
Train your dragons. Make them bigger, stronger and capable of withstanding any invasion.
▷Battle
Work together with your dragons to repel enemy attacks. The defense of the kingdom is in your hands.
▷Music
Background music that will make you all nostalgic for those childhood tales of fantasy and adventure.

I have no doubt that this game would be amazing. But sadly it likes to crash upon opening. I’m not sure what the cause is, but could you please fix this?

Game doesn’t even work
Not a happy camper 1111

All I get is the top game screen for literally a second and then the game crashes; definitely deleting this game.

I played this game a long time ago and I remember liking it a lot. I re-downloaded it after getting a new iPad, hoping to get back into the game. But, like many others have said, the game tends to crash the second I try opening it. If the developers/development team reads this review and the others, I really hope they figure out what is wrong with the game and fix it. I want to play it again.

I just download this app but it won’t open at all!!😯😯😯

It won’t let me on
strongtooth

Do The Developers Care?
Zapacunotres

I kept trying to open the game, but it showed the title screen and crashed within seconds. I’ve seen there haven’t been updates in three years...do the developers even care anymore?

It does not work
gunsmock1804

Would love to play but every time I try to open it all it does is close. Anyway to fix this?

It won’t even open every time I click it the company name shows for a second and then it goes right back to my phone home screen. I was really excited to try it but got a huge letdown as to being unable to open it.

Game just crashes every time I try to play it