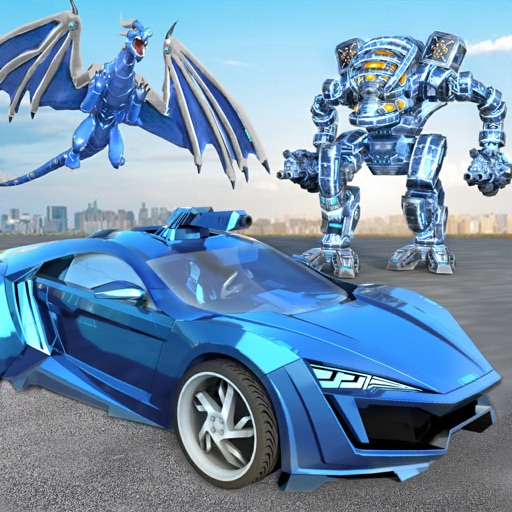 Play a robot transforming game; where you can see robots how to works in the battle and start fight against the gangster. The robot wars have started a long time. This fight is taking place between gangsters and robots. The gangster involves in different crimes of the city in a flying robot simulator game. The ultimate robots job is to catch them and punish them. Many enemies have been killed, which has brought peace to the whole city in this robot transforming games. The robot saved all city from a big disaster. 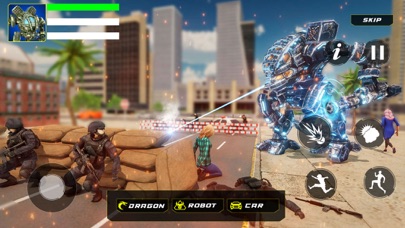 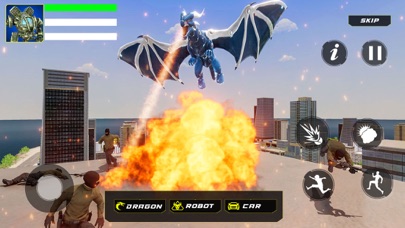 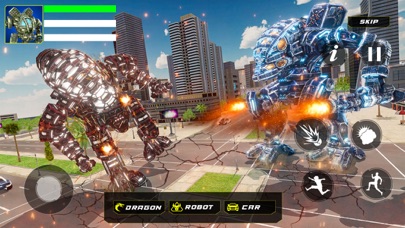 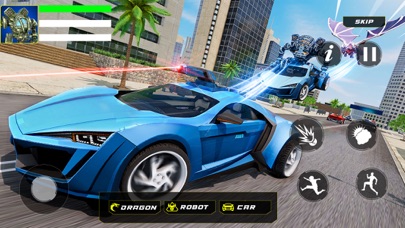