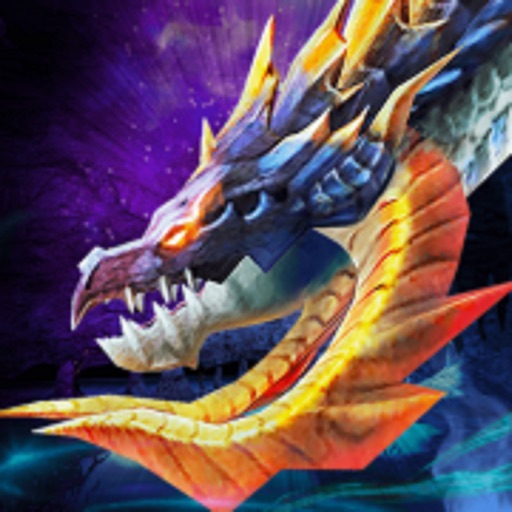 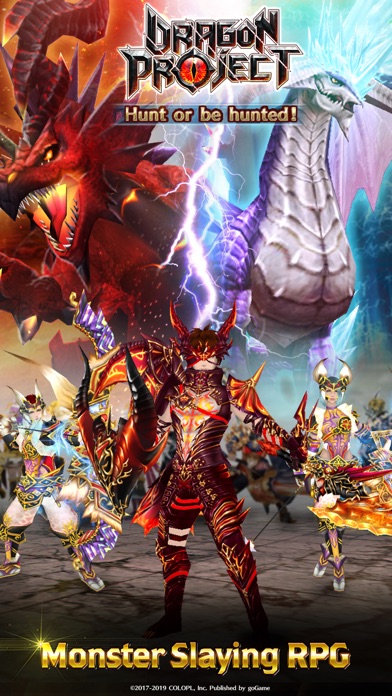 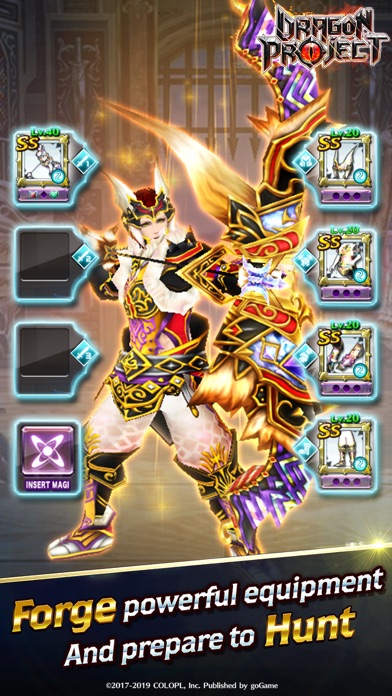 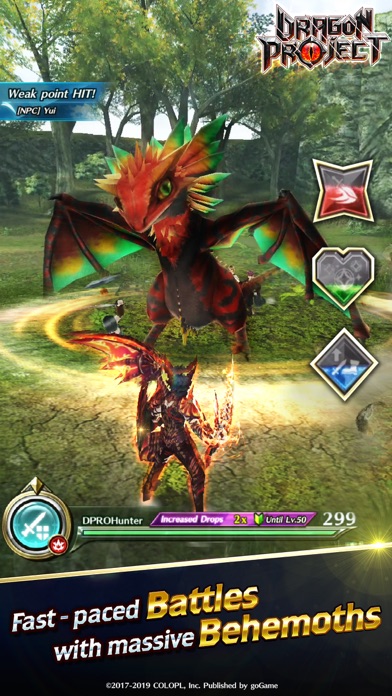 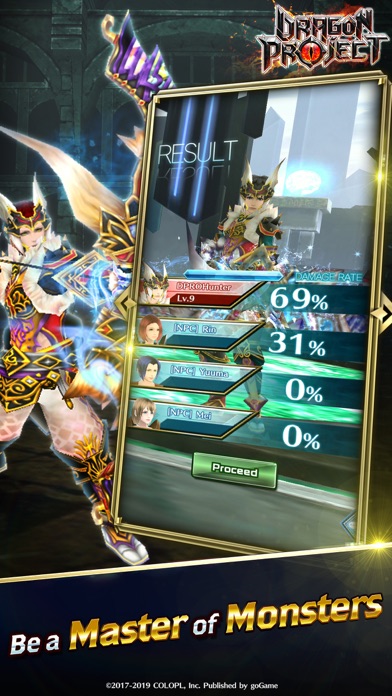 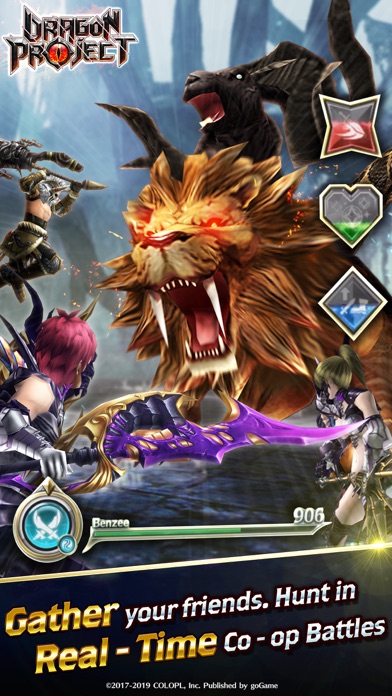 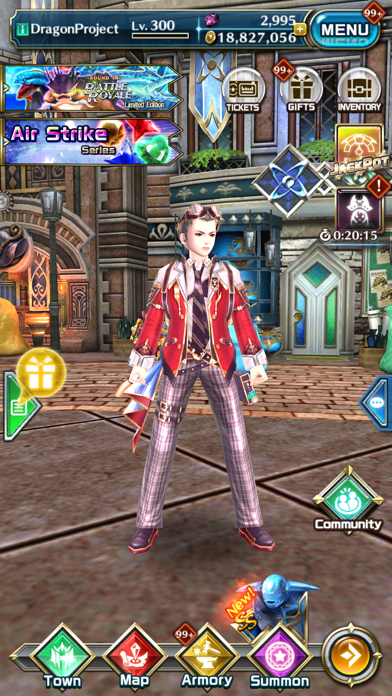 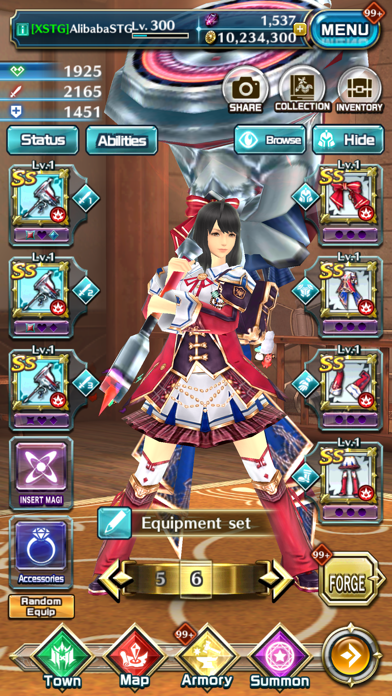 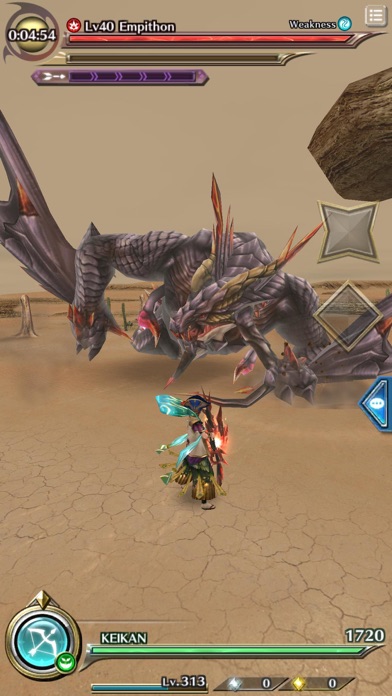 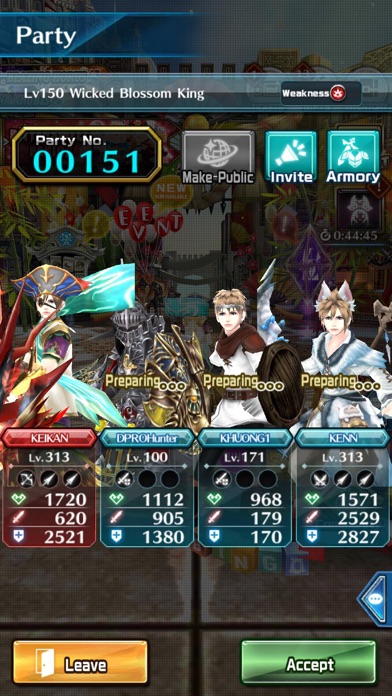 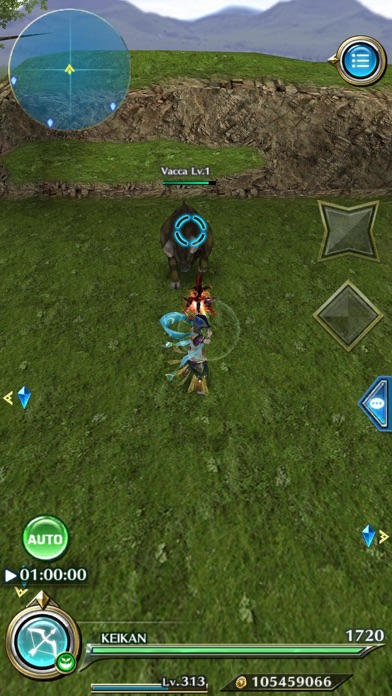 Hunter, welcome to Heiland! Dragons and monsters have taken over the kingdom and it’s your mission to battle them in this action MMORPG. Gather your allies to summon and battle mighty Behemoths together in real time with co-op multiplayer. Then forge powerful weapons and armor from their materials.

Join us on this action-packed adventure to hunt all the dragons, master all the monsters—and collect all their equipment sets. It’s the most fun you can have with one finger!

HUNT DRAGONS AND MONSTERS
- Summon Behemoths, then defeat them to forge powerful equipment
- New Behemoths for you to summon and battle every two weeks
- Limited-time game events happening every day!
- Action-packed and skill-led battles against dragons and monsters

PLAY CO-OP MULTIPLAYER WITH FRIENDS. OR MAKE FRIENDS BY PLAYING
- Defeat Behemoths with 3 other players in real-time co-op multiplayer battles
- Get competitive with Grand Prix and Arena leaderboard events
- Play privately with real-life friends by joining a Lounge (Level 15 onwards)
- Meet other Hunters playing alongside you in this MMORPG adventure

AND MANY MORE!
- Easy and intuitive one-touch controls lets you play with a single finger
- Battle in portrait or landscape mode—it’s your choice.
- Stunning 3D graphics and effects
- Supports 8 languages

Download now to join us on this co-op multiplayer monster-slaying adventure!

Overall one of the best MMORPGs for mobile! Thumbs up guys !! And I hope you’ll make new updates every now and then

The lag is real
Dragon master01

Game
No mate just no

This is a good game but I can’t get past part of the tutorial, when you summon and fight your first bemoth but the screen for teams won’t load for me.

I spent a fair amount of gems to summon a Lucent Geneas and when I finally battled against it, it spent most of the timed battle off of the map, sometimes where I could not even see it. While out there, it was still easily hitting those in the battle with its ranged attacks. Were it not a limited summon or a timed battle this would not be a huge issue. This was extremely unfair. How is one supposed to battle a behemoth that they cannot reach or even see?

Haha what a blast! My granddaughter and I are enjoying This game for hours & hours. Not bad not bad at all you will have fun get it.

So far, this game is awesome! It’s basically a mobile version on Monster Hunter! Being a huge fan of the series, I just had to download his, and boy it’s awesome. I love that it’s differs from MH by also including a Spear weapon, but that it retains the fighting monster and making armor and weapons from their materials! So, in my opinion, if you can get this game and love MH like me, GET IT. It will not disappoint.