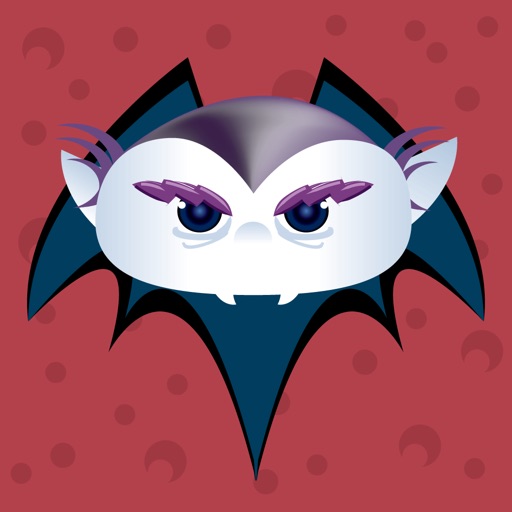 Steve the vampire has to get home before the sun rises, but he won't be able to make it without the help of his favourite soda: Dracola! 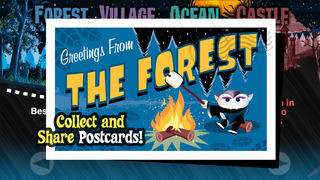 Steve starts out as a a plain old run of the mill, scared of the sun, allergic to garlic kind of vampire. But by drinking plenty of Dracola he will unlock new vampire powers like Extra Speed, Immunity to Garlic and a good ol' fashioned tube of Sunscreen.

Keep the DraCola flowing as you will need all the help you can to get Steve through all four levels of endless platforming challenges. The best may even unlock all four of Dracola postcards, the ultimate in bragging rights!