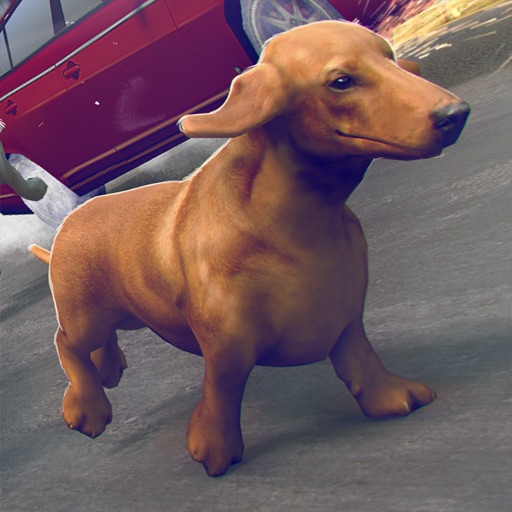 Choose your favorite puppy and live a race full of excitement and fun! 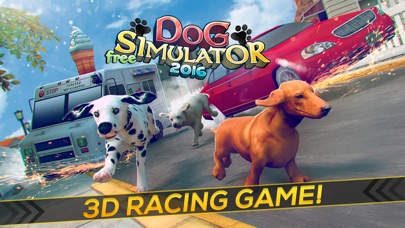 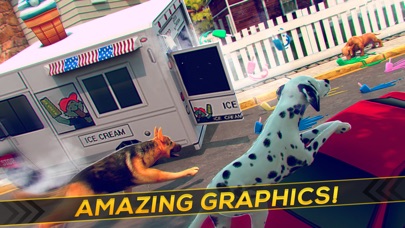 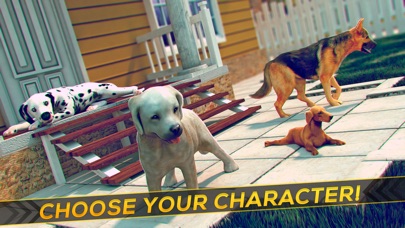 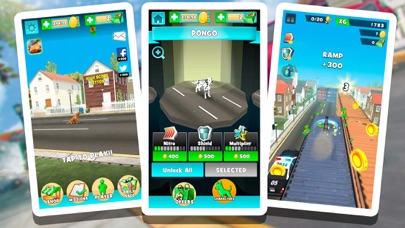 The dogs from Doggy City have arranged a meeting to see who is the fastest and agile dog of the world!

Can you take your dog to victory in this simulator?

Be careful! There are plenty of surprises waiting along the way. There are even bad dogs that can attack you!

Do not let anything unpleasant happen to your dog!

This game is good you should get it
Hehrheur

This game is boring all your dog does is run

Apparently dogs always get run over by cars

I can't explain to you how I'm disgusted by this. One, how anyone could allow knuckleheads like you to submit & approve this app . And two, promoting animal abuse. I will not be purchasing another application from you. You just lost a faithful long term customer.

Why is this even a game?
Bulldoglover1478

This game is not the game that I thought it would be this is so ridiculous. Don't get this it's a waste of time and the owner of this game should just erase the game it's awful all u can do is tilt the device and let your dog get hit buy a car and suffer in the middle of the road. If there was a rating of 0 I would pick it.

Do not buy this
Allison |-/

This is unplayable. Don't even take the chance.