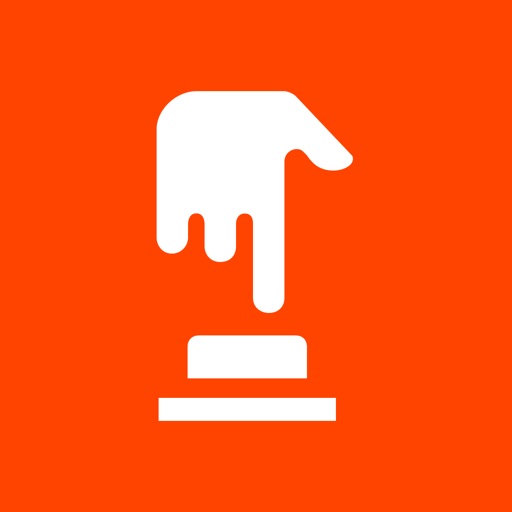 DO Button by IFTTT Reviews – Page 4

No reason to be a separate app.

Users don't want two apps for the same service! Why can't developers figure this out?!

Wonderful App!!! Wish create a button that run a set of actions.

Do the developers even use this app themselves? If they did, they would know that the today widget only displays the button for a micro second. You can't see the name. Also, does it make any sense to have one big button on each screen, especially in the iPad app? This is very sad and pretty stupid for a home automation app. This app has the potential to revolutionize home automation. Instead, it hasn't had a real upgrade for years now. Just sad. They started with a great idea and then gave up on it.

Would be nice to tally the totals and convert tenths into actual minutes and hours but again, the app is free so this is great!

It works, only the real convenient feature of being able to hit the button from swipe-down Today screen is a problem. If you have multiple buttons you have no way to distinguish which is which as the text is too small to read and it doesn't stay long enough for you to make it out.

Loads quickly. Has a minimalist interface, which a button should.

Need more apps like this that are quick and useful