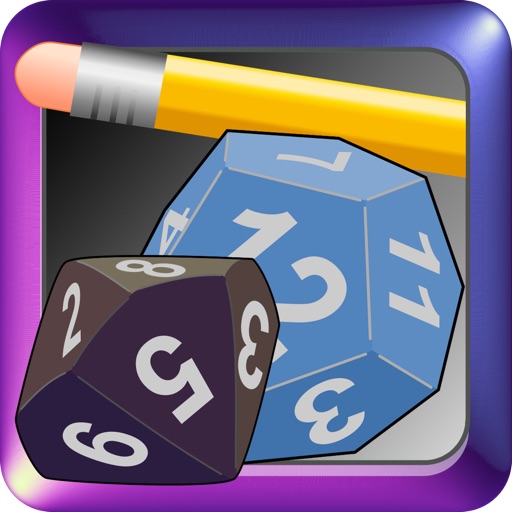 DM and Player Tools for Dungeons and Dragons 2015

Whether you are creating an adventure from scratch or running a module, DM and Player Tools offers instant access to randomized variables that will add atmosphere and challenge to your game session.

Players can be unpredictable in what they want to do, so DM and Player Tools was created to answer most situations on-the-fly.

Some of the great features you'll find include:

Complete set of Virtual RPG Dice that allows you to roll any combination of dice you can think of.

Latest Character Modifiers for the new D&D Next rule set.

Cleric Spells for D&D Next.

Wizard Spells for D&D Next.

DM and Player Tools is great inspiration for your next adventure!

Not at all worth the money
Mttswag

Hardly any material on here and there are no spell tables even though the picture has a category titled "clerical spells."

I feel ripped off
pmwws

Doesn't do everything you would need to play

Should be free. Do not buy
Kenneth sheets

Half the stuff it glorifies in the pictures is a half lame attempt to steal money for not making a product worth it. I want a refund!