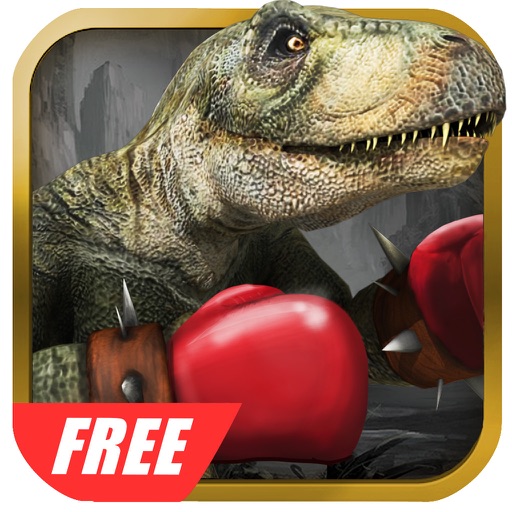 The era of the Mutants has come, we have human DNA mixed with Dinosaurs, we have created a real street fighting machine called Mutant Dino, Take control of these beasts and make combinations of punches boxing, put into practice the movements world's most lethal MMA, dodge the blows and makes the world's most amazing special fighting moves. 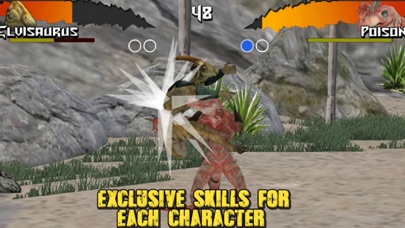 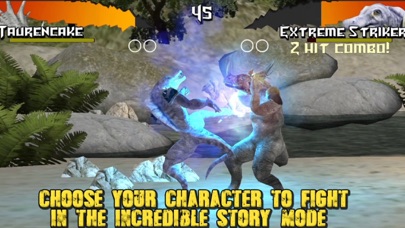 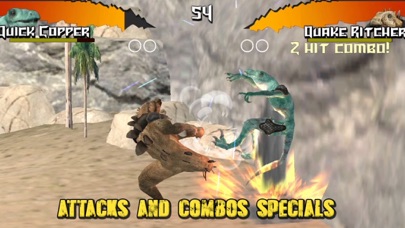 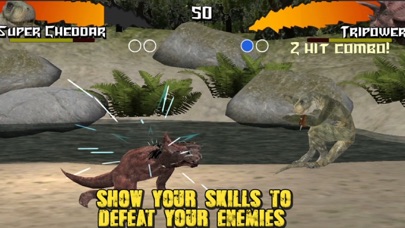 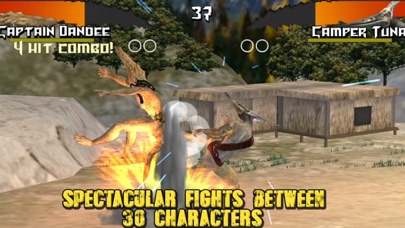 Unleash your fists adrenaline and help your fighter to win the world championship mutant street fighting, learn to handle the incredible combos, do not let your opponent breathing or leave you KO.

Feel the full fury of street, but as you've never seen before, you'll see a new breed of fighters that have been created to kill, feel the power of his claws and incredible special moves and combos amazing, fill your energy bar and destroy your opponent.

This species has been created to kill, are grafted into their brains chips, which have attacks karate, kung fu, MMA, wrestling, punching boxing, street fight moves are a real weapon, now in the year 2020, life takes on new meaning, humans no longer struggle, have given way to the mutants.

Enjoy the more exciting 3D fighting games the world of professional wrestling, improve your mutant and get it done world champion, takes incredible combinations of punches and kicks special skills to knock out your opponent, the evolution of a new species of warriors.

In Dinosaurs Free Fighting Games you will find an exciting free game ad-supported inside, you can also make purchases within the game for faster development, but also have the possibility of not having to pay any money.

Is kinda like the game rage from Super Nintendo

This game is soo awesome

Needs a two player on the same device

This has potential unfortunately the amount of crashes and poorly ads annoy me. A stat card for each would be nice. With an actual tutorial and some balance this could good