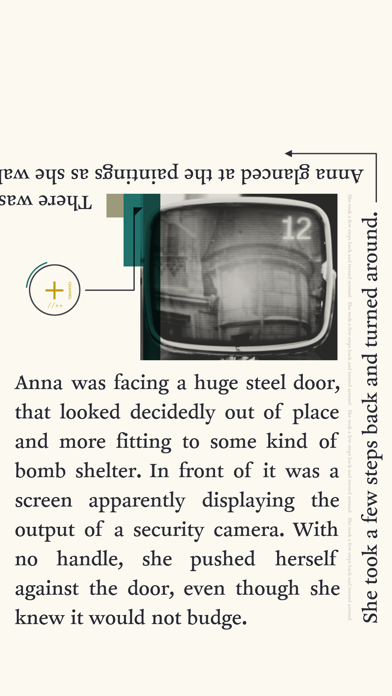 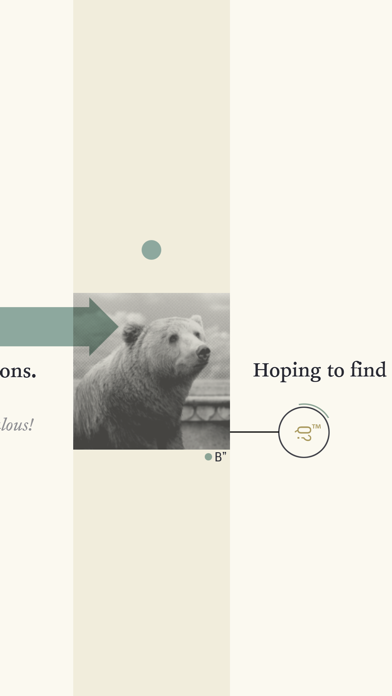 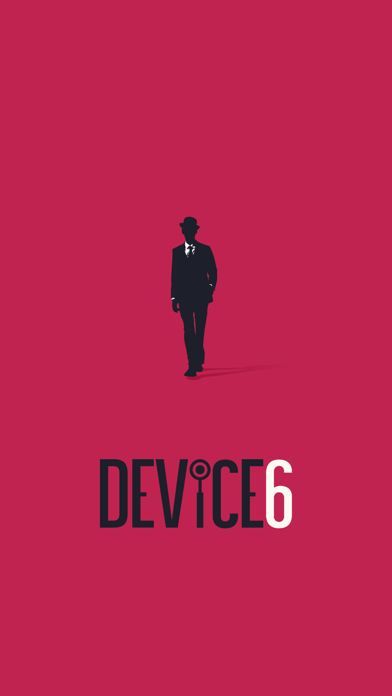 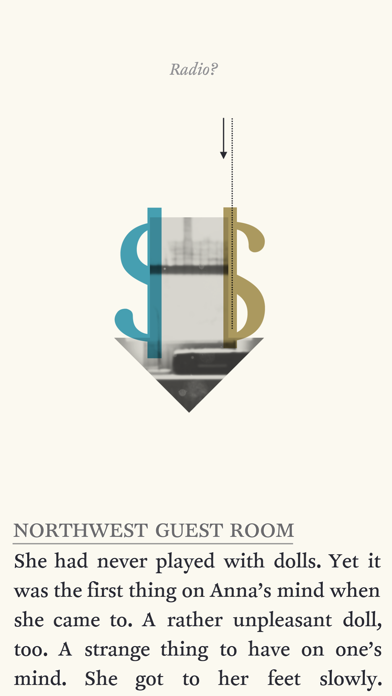 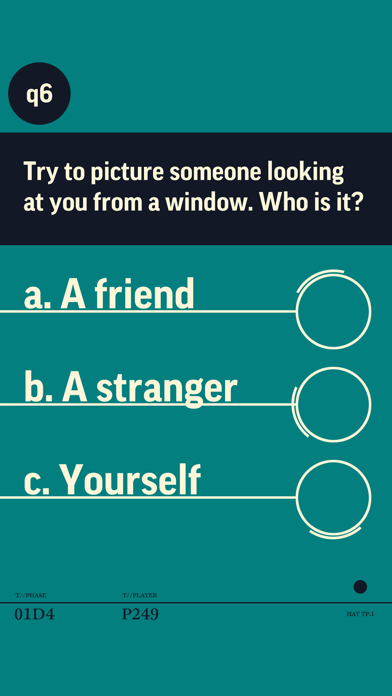 A surreal thriller in which the written word is your map, as well as your narrator.

DEVICE 6 plays with the conventions of games and literature, entwines story with geography and blends puzzle and novella, to draw players into an intriguing mystery of technology and neuroscience.

Anna wakes up in a castle on a remote island, with little recollection of how she got there. All she remembers is an unusually unpleasant doll.

Why are there two identical castles on the island? Who is the mysterious man in the bowler hat? And above all, what is the purpose of the tests Anna is put through?

Read, listen and peek into three-dimensional photographs to solve the bizarre mysteries of DEVICE 6.


"DEVICE 6 is designed to linger in the mind long after the last code has been cracked and the last sentence read. Spy stories - even traditional ones - often haunt their readers' dreams once they've been completed. It's only appropriate, really. Is that a final full-stop or a microdot? Is this the end of the affair or an invitation to go deeper?"
Eurogamer - 9/10

"In using its text both as narrative and as geography – and through its impressively restrained use of illustration and sound – it generates an almost unrivalled sense of place. It isn’t embarrassed to allow Device 6 to be a game when it needs to be, and yet it knows precisely when to let the story take over. The result is a sharp, striking mystery that is at once provocative, extraordinarily stylish and altogether essential"
EDGE - 9/10

"In turning a text adventure into a world map, Simogo has resurrected a long-dead genre with style and confidence. Great presentation and brilliant puzzles complete a stellar package"
Pocketgamer – 9/10

"Ever exceeding expectations, the developer has followed up one of 2013′s highlights with another title that can be classed as such. With a compelling story that keeps you guessing, and a pin-point utilisation of the platform, Device 6 is an accomplishment in games design, mobile or otherwise"
God is a Geek - 9/10

"DEVICE 6 not only explores the boundaries of narrative storytelling, it also demonstrates the creative potential of touchscreen gaming"
Appspy – 5/5

"Simogo’s doing something few others are doing, and it’s wonderful that someone is both providing great experiences and testing the limits of interactive media"
148apps - 5/5

"An ingenious slice of puzzling adventure that's as imaginative as it is stylish"
Modojo - 4.5/5

If you like visual novels or point and clicks
Leigh129i8

This must be, hands down, the most boring and tedious puzzle game I have ever experienced.

Just difficult enough to provide a challenge without completely frustrating you. Fantastic design and writing.

This is one of my all time favorites, and I really don’t understand why it got so many negative reviews. It’s story is compelling, it’s visuals are spectacular, and it’s puzzles are difficult and well designed. Overall 10/10.

Finally played the game in 2019. The story is great but typography in the game is truly amazing

I’ve played a lot of puzzle games, and I can without a doubt say that this is my favorite. It’s unconventional, non-linear, and unlike anything you’ve played before or will play again. The puzzles are challenging enough to keep you engaged and give you that burst of excitement when you figure it out, but not frustrating. The atmosphere is unsettling and visceral, despite being communicated only through sound, text, and small images. It’s impossible to describe how playing the game feels until you’ve done it, so I won’t even try. Just buy it. You won’t regret it.

Quite possibly the best game I’ve ever played
walkernyranger

Engaging, beautifully designed, very challenging puzzle and logic game. Fascinating plot, if not a bit twisted. You should definitely buy this game!

First of all I am trying to describe an app that is beyond words. This is an outstanding game/book/what-the-heck-am-I-supposed-to-do? but that is the magical part of it all. Most of the IOS games show you what to do and how to do it and Blah Blah Blah...it’s like they think we are stupid or something (cough cough). Anyway, from the begining you don't know what is going on, then the pieces start to fit together and you’re like, "Yes, I get it!!" You will go through an amazing story and equaling amzaing "Puzzles". But the ending...Oh, the ending is Simply Brilliant. This game will change the way you look at life, love, and the way your younger sister eats her cereal. Yes, this game has little to no replay value but you don't need it; it will completely satisfy you. All this to say... the game is worth it, buy it, injoy it, and never let you youger sister eat cereal again.

I’m bummed. A very interesting artistic concept, unusable for Deaf and Hard of Hearing people, unless captions are added for the spoken clues, and textual descriptions of critical sounds. I hope the developers include these; Deaf people, who are exceptionally visual would enjoy this unique storytelling.

App does not work
SLD12DAY

I bought this game several days ago for my iPad Pro, however, it will not proceed past the initial splash screen. I’ve done all the usual stuff....restarted the device, reinstalled the app, etc. to no avail. I found an email address in the developer’s website and sent a message, but thus far have received no response nor any fix. I should have known better since it shows it’s been 9 months since an update was released for the app. I’m so disappointed.