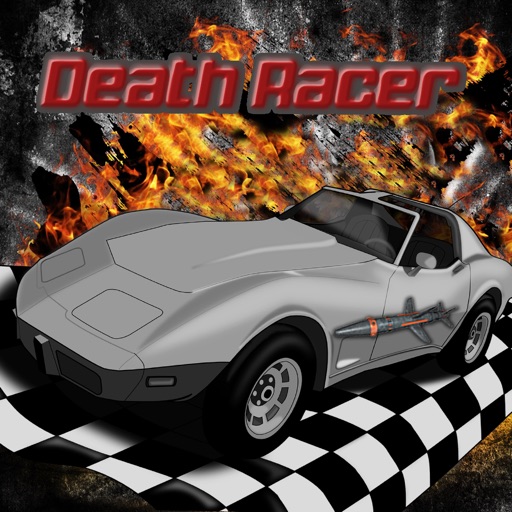 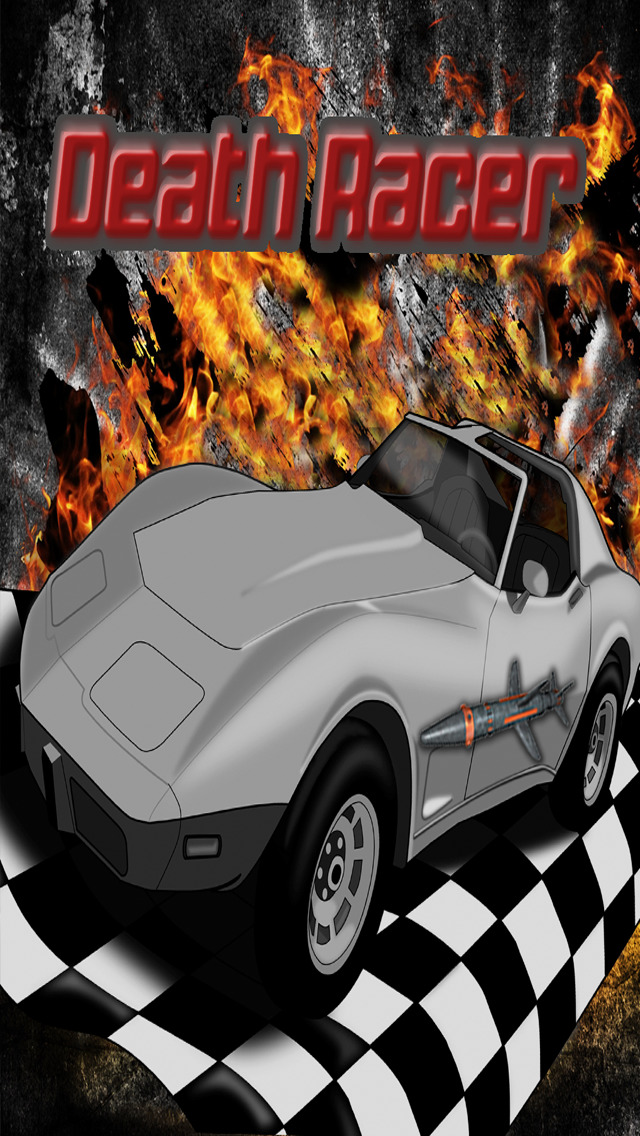 Are you ready !!
to race at super speeds using Rockets, Armor and huge speed boosts?
Test your Racing skills in Death Racer

Download NOW and put your skills to the test.
- Simple tilt and tap game controls
- Randomized and Auto-generated traffic makes a new experience every time!
- Choose from many upgrades such as rockets, shields, power boosts and anti-magnets
- Epic dubstep sound track to really get you pumping!
- Compete with your friends scores on game center

Do you have what it takes to be the king of Death Racer?
We have also added MULTIPLAYER!
Now you can compete with your friends and other online challengers in this epic racing game!