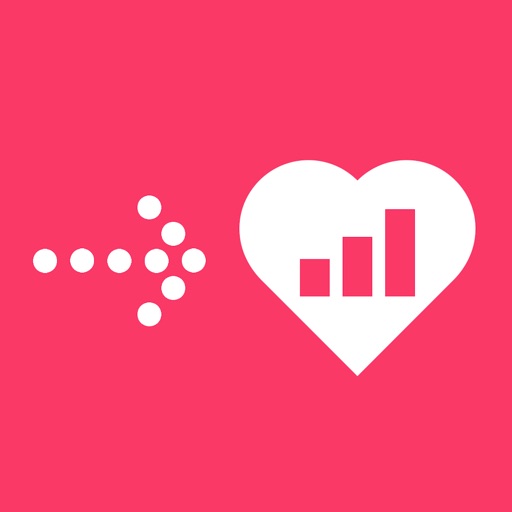 Does what fitbit refuses to do. Sync data to health kit. Just needs update to add heart rate support of new fitbits.

Please make compatible with ios6 while there is still time Update: Downgraded to one star. Sleep graph no longer reliable. It's not displaying correctly.

OK, but definitely could be better.

Very disappointed. Love my Fit bit but this app never Syncs properly with my I-phone 6.

I can't figure out how it does the sync, so I'm several days behind which makes the stats pretty useless. I was also hoping I could sync both a fitbit (for me) and jawbone (for husband). But it seems like you have to do either or because it automatically goes to fitbit upon loading (which was the first I set up)

Does not sync to Healthkit, at least not on my iPhone. Developer has not responded to inquiry regarding this bug.

What a Rip Off

Want my money back. Although it does syncronize to Health Kit (partially), it leaves more to desire. Data points show but nothing appears on Dashboard. Would be nice if the heart rate was transferred. Whether it be the average resting rate or the entire heart rate. No Dashboard for Walking/Running distances. Data transferred on walking/running does not make sense. Can;t figure out what it is showing. Flights climbed shows on Data but not on Dashboard. Data shows on Steps but it does not match the Fitbit data. Again no steps shown on Dashboard. With all that being said. How do I get a refund (although very small) for a very POOR and SUBSTANDARD projuct. Don't expect to see a refun but it sure would be nice if the developer can make necessary chances and updates as soon as possible

Somewhat useful but could be better

It would be very nice if this would sync data along with the time instead of just in large chunks. For example, if I walk 10000 steps each day this tells HealthKit that I walked 10000 at midnight. This makes it impossible for HealthKit to (if it can) distinguish between duplicate reports.

So happy I found this app after the major disappointment of syncsort. This app syncs all the important things Fitbit tracks. Requires a restart after initially downloading the app to make the first sync but it works just fine now!

Crashes - Not Useful At This Time

Unable to sync data. The app crashes every time I attempt to do so. Even after restarting my iPhone the app continues to crash. At this time the app isn't useful. Perhaps a later release will be better and not crash.