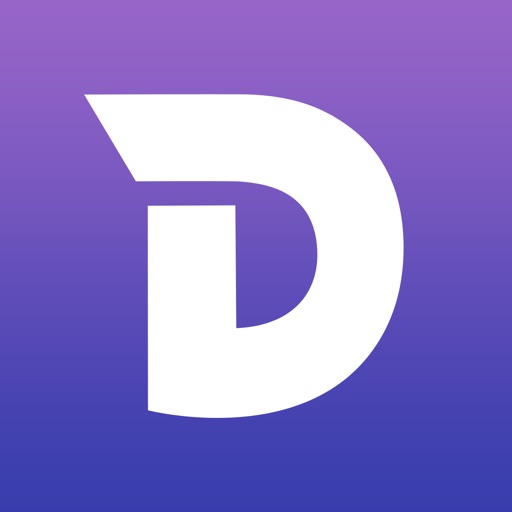 Instant search and offline access to any API documentation you may need. 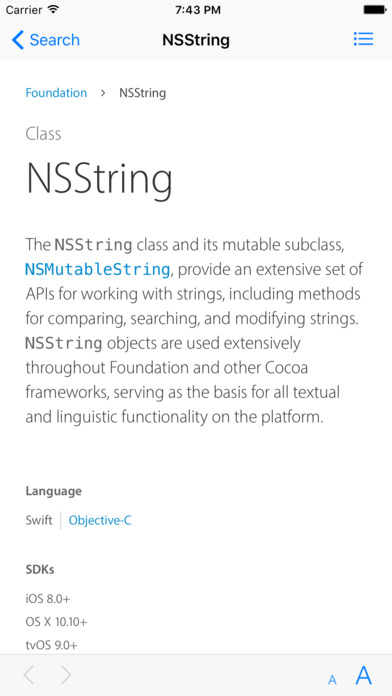 Dash is an API Documentation Browser that gives your iPad and iPhone instant offline access to 150+ API documentation sets (for a full list, see below).

Let's you carry loads of API documentation with you at all times, even offline for many languages. Invaluable! You can browse the Apple programming guides at any time of day, with every spare minute. Luxury. :)

If you like the Mac OS X version, you know what you're getting (it's good). Perfect companion for an app like Pythonista.

Dash on the Mac is an indispensable tool for me, and I'm thrilled that it's now available on iOS too. It works exactly like you'd expect, and is quick and responsive even for very large docsets. Awesome app!

I've been using this app on my Mac for over a year now, and it's great to see it's now available on the iPad. It is great to now have easy searchable access to a bunch of API documentation right at my fingertips.

Hard to imagine anyone could do a better job. I am amazed that I can go through all of the Mac Cocoa stuff in one place, and also C++ and any other language I'm interested in. I like to download Apple's documentation in PDF and read them in iBooks app. I'm sure I will always do that, but this gets me into the individual classes and I can find all the routines for the class and jump into other Cocoa classes. Definitely five-star software. Thanks for the great work.

I never have enough screen real estate when developing, so using Dash on my iPad instead of my dev box helps me save about half a screen! It’s also easier to take to the bathroom for, you know, extended thinking sessions.

The Mac app is a working wonder and I love the quick reference so I was naturally excited to grab this app for my iPhone to review this content on the go, or as a "second display" of sorts. The app is designed logically, but it definitely needs lots of polishing in my opinion. While downloading the API references the app would freeze up and not let me go forward or back in the API browser. The status bar is translucent and the overlay of API docs make it hard to read. I also couldn't go back to the list of viewable APIs. Lots of little quirks to work out. All in all, it's hard to justify the cost for this in its current state.

Exactly what I was looking for
Methym

Been looking a while for an app like this. It's the perfect amount of functionality with all the focus on finding and viewing the content.

The OS X app is indispensable, so happy to see this on iOS!
derekcroft

Dash for OS X is one of those apps that solves a problem perfectly. I use it on a daily basis for work, whether I’m online or traveling. Now the developer has written the app for iOS, and I am thrilled. Yes, it needs some user experience tweaks, but just having Dash available on a portable device is fantastic. The only reason I didn’t give this four stars is because the process of syncing docsets between iOS and OS X through iTunes is clunky and unnecessary. Once the app uses iCloud Drive for docset synchronization, I give it five stars without hesitation!