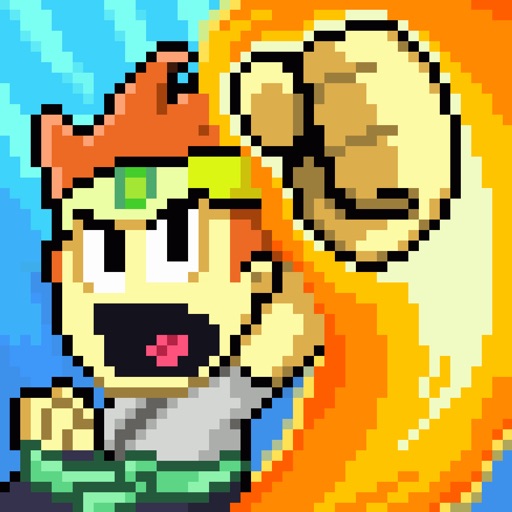 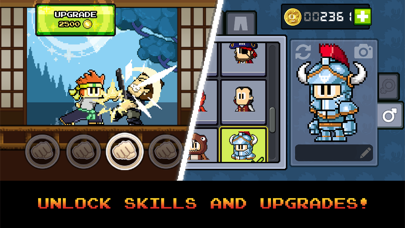 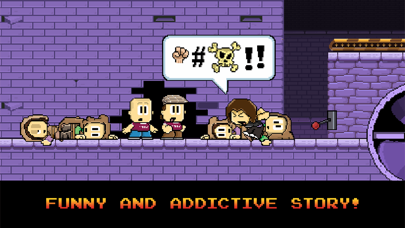 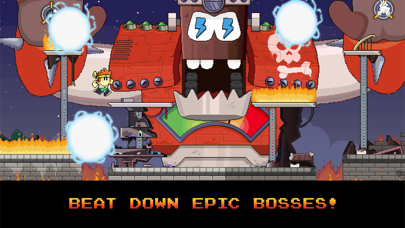 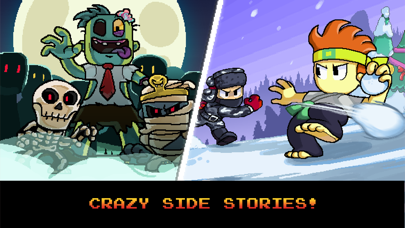 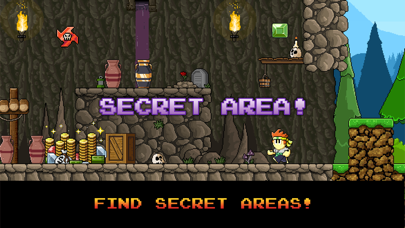 The creators of Fruit Ninja and Jetpack Joyride are turning up the tempo with a hard-hitting brawler that will send your enemies flying! Are you ready to kick it old school?

THE STORY SO FAR:

A village lies in peril. An evil organisation has emerged from the shadows. Your girlfriend, Josie, is fighting for survival. Can Dan the Man save the day? Only time will tell!

THE MISSION AT HAND:

Punch, kick, and blast your way through 12 action-packed levels in this nail-biting platformer based on the hilarious web series by Studio JOHO. But the fight doesn’t end there! Get your adrenaline pumping with Battle Mode, daily events, and more characters (like Barry Steakfries!) to lay the smack down with.

Catch up on the story before you play the game! Watch each stage of the web series: https://www.youtube.com/playlist?list=PLuNyw_z6mVdXCUK05PYmwYQ3Yozs9hsGs

This game contains optional in-app purchases. You can disable this feature in the settings menu of your device.

I absolutely love the combos and at some points it gets pretty challenging, overall it’s a great game.

I love playing this because it is so fun and addictive. But my only problem is the character creator. I think you should be able to change your skin and hair color to be more diverse. I would love to see this option added and I would like it if didn’t cost money to do this. Thank You.

This game IS FUN! And it is high quality and honestly unlike any other game available on the platform! I can go on and on about it but, the criticism are important too. Such as the developers taking away a key mechanic of the game (revival) and putting it behind an ad in the middle of my play through that’s extremely annoying and brings the enjoyment to a halt. And the ads themselves mostly have the (x) button removed so you have to be forced to watch it entirely. On top of all that there all already ads in the checkpoints in the game which are extremely common. It’s really the change up that’s disappointing. But as it is a good free mobile game it’s something I personally could tolerate.

Great game, but two reasons why only four stars.
.wINtoDay.

I love this game, I’ve been playing this game for a good while now and still love it. It’s my “go to” mobile game. Between the humorous yet still maintaining a sense of seriousness to really make you enjoy the game for hours. The simple and customizable controls are very easy to learn. Even paying for the permanent premium pass is far worth it. The reasons why only four stars is: 1: The duration between adventure mode levels is far too long at a astonishing 24h. I find myself wanting to play the game, but only being limited to survival because I’m waiting for the adventure timer to complete. I would recommend a 8h timer between levels. But acquiring all previous trophies would remove 6h from the timer. Under that system, you would have incentive to complete all previous levels and still maintain the“not burn through content in one day” state that all games struggle with. 2: I would seriously consider not having the nearly nude statue of the king in in the levels. I believe its a reason that could get a younger generation not wanting to or being allowed to play.

OMG this game is so fun and addicting I went crazy trying to beat stage 2-3 but it was just pure fun!!

This stands out
Phinee Lou