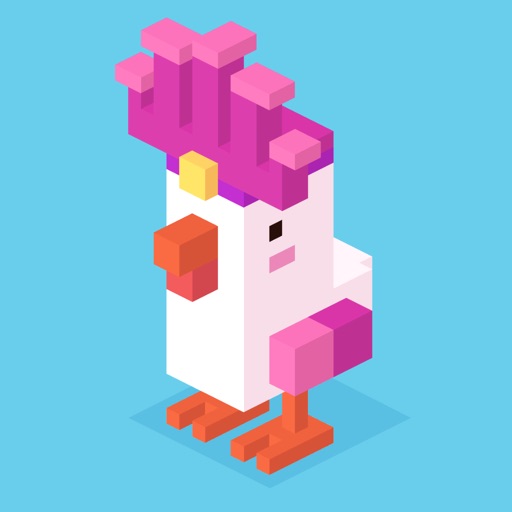 I love this this game❤️

It is the best game I have ever played it is very detailed .

I love this game! Best game you could find at App Store. 😀

Great app but one teensy problem...

The game is great! but there is one tiny mistake that I would like you guys to fix, there is this character named 'Hot Shot' who clearly is a baseball player. I know he's a baseball player because he wears a baseball uniform and a red baseball cap, and every so often a baseball comes flying at him and he hits it, then it plays a little "duda da daa dada" music. But there was a new update where the characters were split into categories, (like festive, outer space, dinosaurs etc.) But Hot Shot is in the "people" category when there is another category called "Sporty" and because Hot Shot is a sports player, I think that he should be in that category. If you do move him to that category that would be great. Thanks! :)

This is an amazing game. Okay I put that aside. When I got 100 coins and I got a new character it gave me the slippy penguin. I’m confused because it says you can’t earn it from the vending machine. Or did I even look. Anyways this game is amazing and I like it. I played the Slippy Penguin and it was awesome. Sincerely, Chairs Stack

End of the Road

Inappropriate names in “Pecking Order” mini-game. Also, unlocking new figurines was one of Crossy’s best parts. Young children and those with special needs won’t get to experience that now. Thanks for the many hours of enjoyment before this update. Sorry to see where this game is headed.