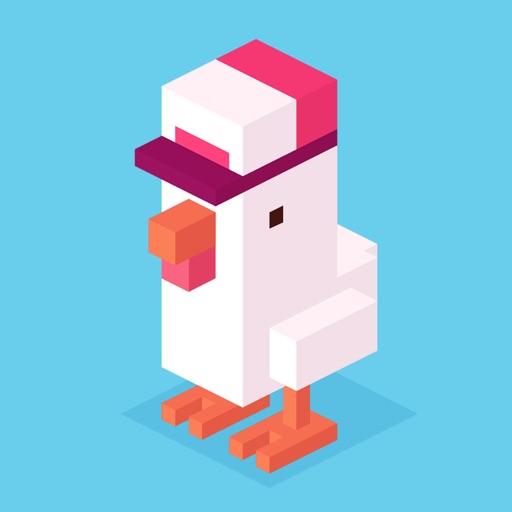 I think you should not make some of the characters cost money because lots of players like me who just like to play as the characters that hipster whale produces. Such as:flat Eric, forget me not, piggy bank, and a lot of other characters. There is also a little bug. That’s why I am giving this game a 4 star rating. Best regards, Gears god the game critic

I love crossy road a lot because its fun

I just want to start of by saying great job on this game.

I rlly love this game that’s all I gatta say