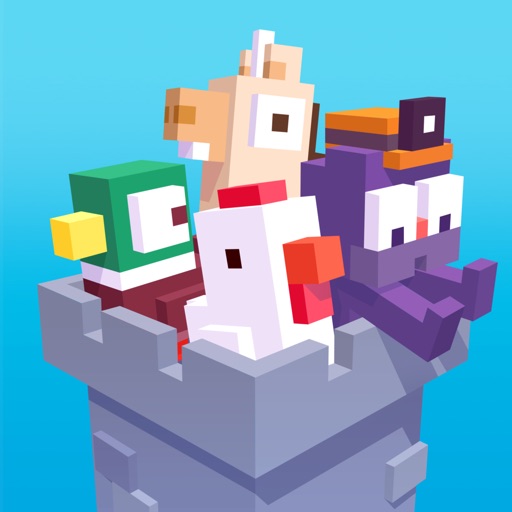 Bring your friends and see how far you can get in this endless spinning tower of arcade fun! 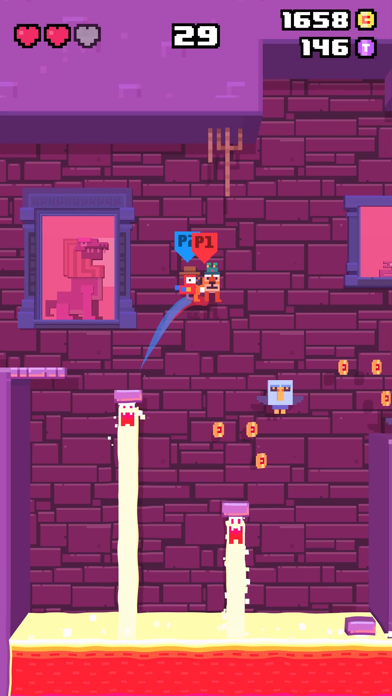 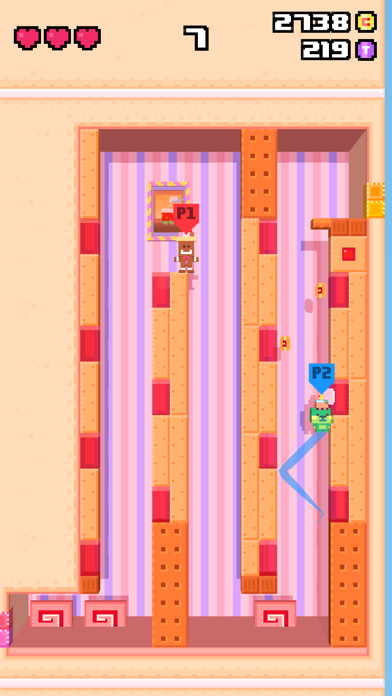 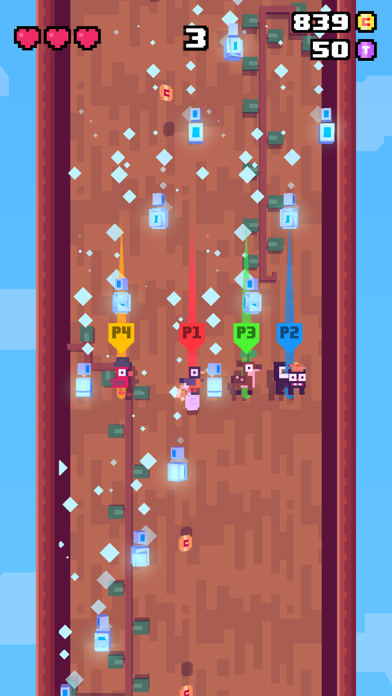 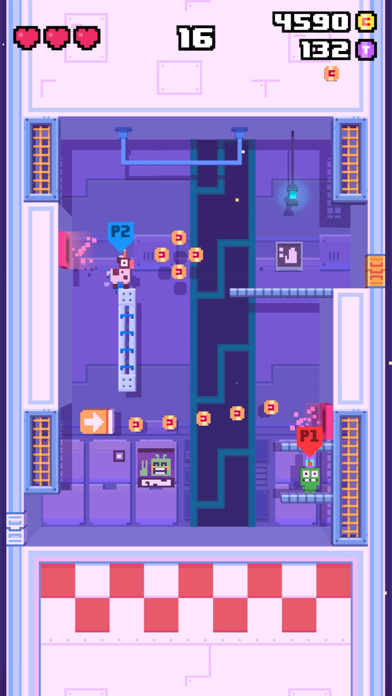 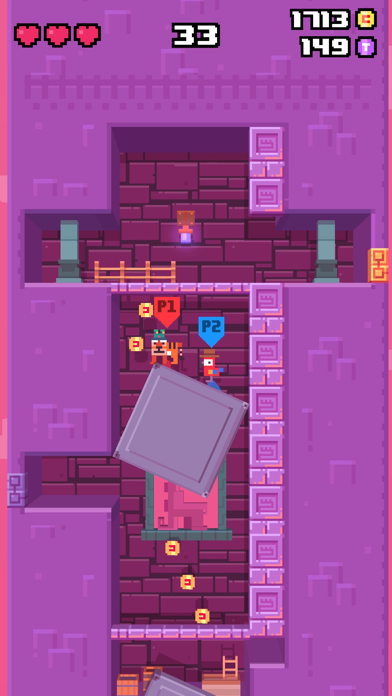 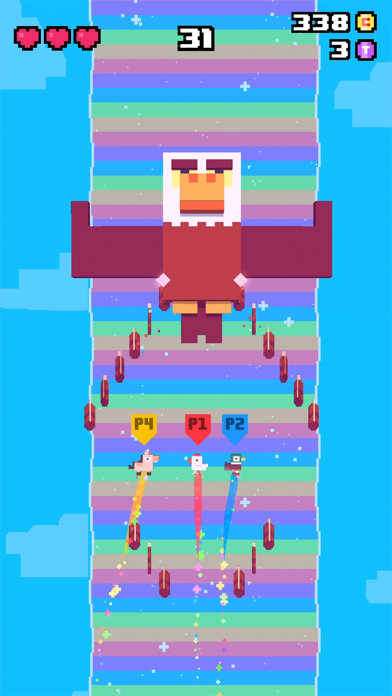 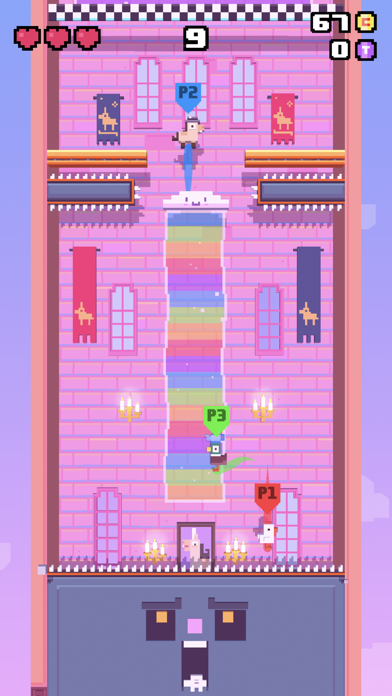 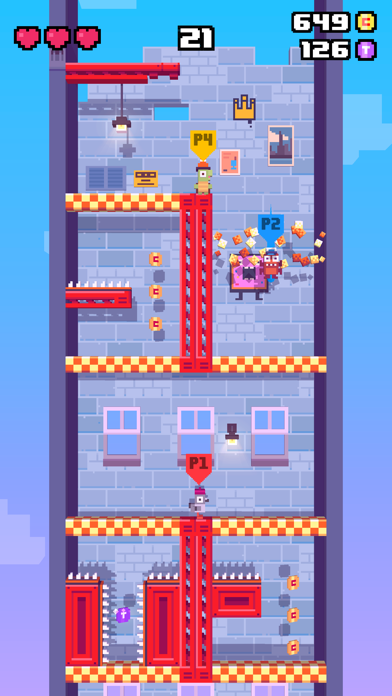 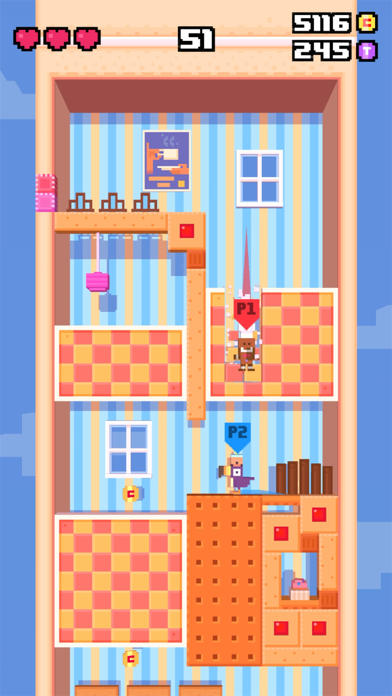 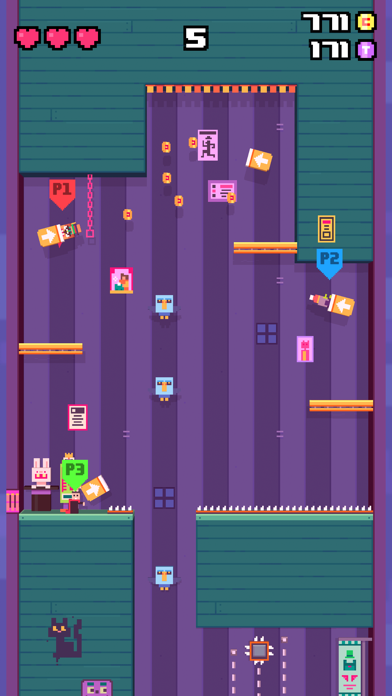 Keep climbing as high as you can. Every run is different.

Play Together: Designed for cooperative arcade platforming chaos. You can also play solo, but everything’s more fun with friends, right?

Connect Easily: Connect all players on a single device with game controllers, or connect together across multiple devices (or any mix that suits you).

Collect Everything: Unlock Crossy Chicken and friends. Dress up in silly hats.

Find New Stuff: With procedurally generated levels and variations, your tower run will be different every time!

Defeat an Oversized Angry Eagle: Why is it so angry?!

Wow, this game is so fun. Great to jump into with people online. I use a controller (touch controls are decent too) and I end up playing this for hours sometimes. One of the best games on the Arcade, can’t recommend enough.

I am likely loveing Appel arcade

Enjoying it but needs improvements
tthomason321

I love playing this game. I love that there’s different towers and different challenges for each one. I am upset though that once I got to 9999 coins, it just stopped adding my coins like I wasn’t getting anymore. Good game but still needs improvements

I HAVE A QUESTION
disnerd2787

When is the new tower going to come

The game is very good a fun and enjoyable. But whenever i try playing with 4 people before it gets to 4 people someone stars the game. You need to make it so only play 1 can start the game. Very disappointed

When I got this it was so hard! But when I better my brother told me about green doors it made it much easier for me. I got the prince and I love it! I even got to level 96 by myself! But when will you get the next tower? Edit: there are only 4 bosses and then it repeats attacks

This game is great and addictive no doubt. But when you play for a certain amount of time it gets some what boring. We need new castles and harder levels. I get you want younger kids to play this game but we need different harder levels that require more skill and speed and need more maps ASAP

It wont let me and my friend play together we’ve tried over 20 codes each and it still won’t connect, it keeps saying failed to connect to host.