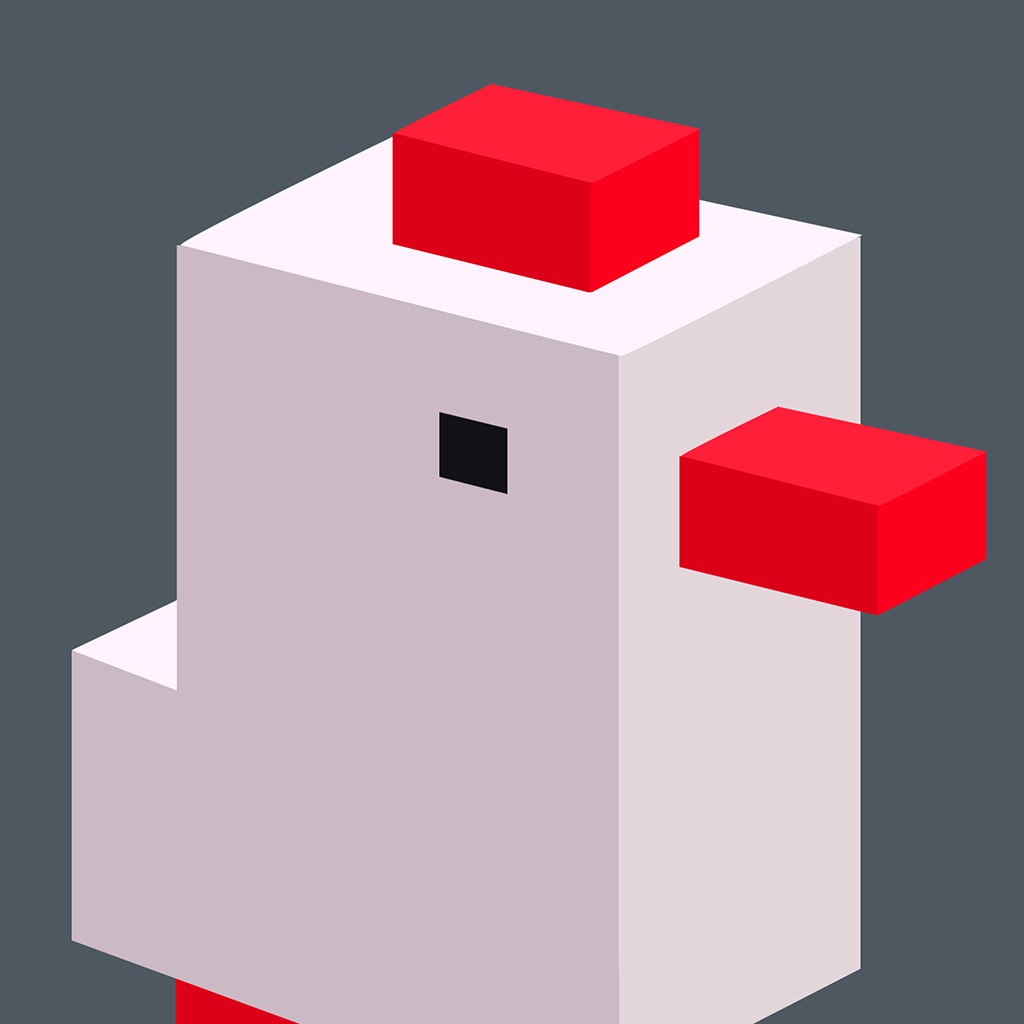 Ads pop up immediately and the x to close them are off the screen making the game 100% unplayable. I'd give this game less than 1 star if I could.

Seriously, if I could rate this app negative stars I would. You can't even play the game! The adds won't allow it!

I tried to play when the typical add popped up and the X button's if off the screen. This game is poorly made and everyone should just play the normal Crosby road

Could not even play the game

It starts popping ad in the center of the screen even before playing for the first time.

THIS IS THE WORST!

Creamy of the creams

The app seems fun and all when you look at it, but it's just terrible! You can't even get into the game, because ads always pop up and the x button isn't on the screen! Also, I have deleted the app, and re-downloaded it to see if that would work. IT DOESNT!!!!

This app is the best app you could have! I'm not kidding even when you are on a bus!

An ad opens every time I try to play and I can't X out of it. I haven't even been able to play it yet. If I could give this app a negative amount of stars, I would.

Please fix I been trying to play this game but for some reason there is an advertisement of another game interfering and I can't make it go away what is going on please fix!!!!!

I HATE this game

When you try to play an app request pops up and there's no x! So you pretty much just can't play the game. My advice is don't download this STUPID GAME!