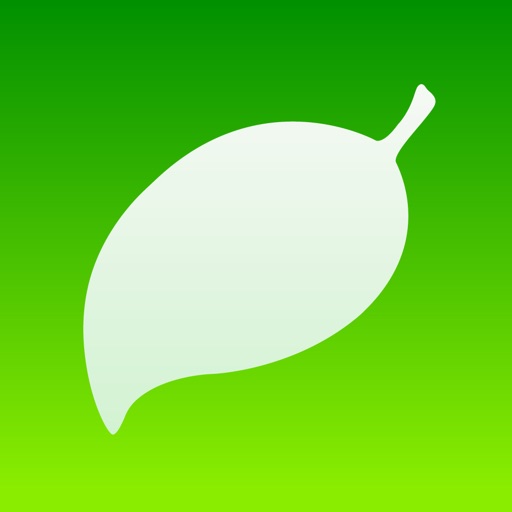 An incredible, powerful, and portable text editor that does a lot. 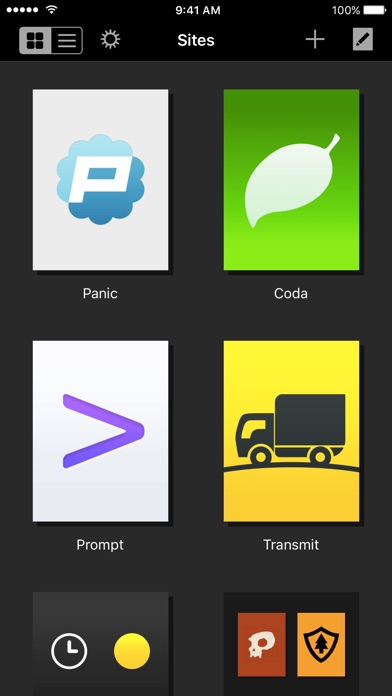 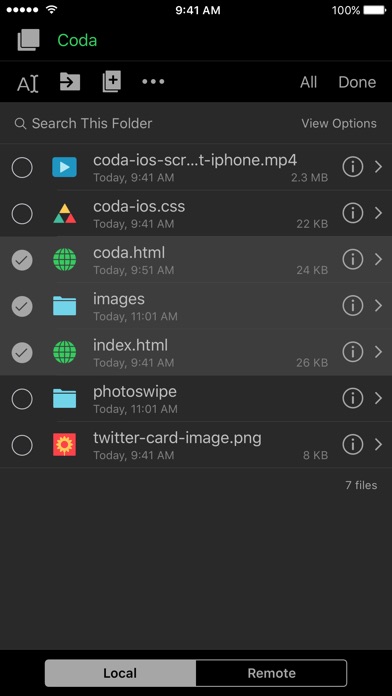 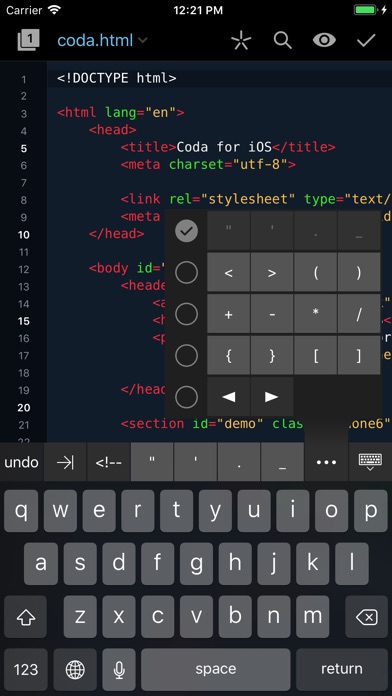 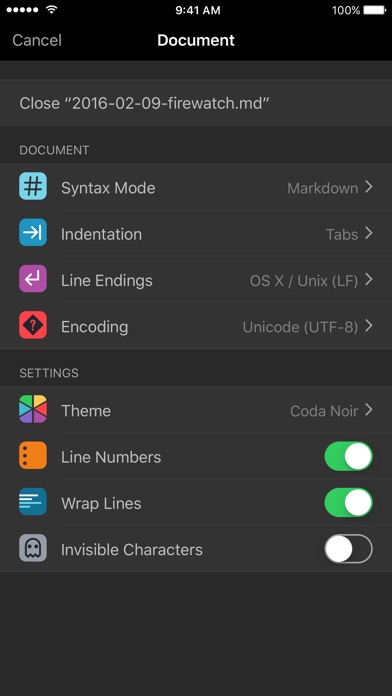 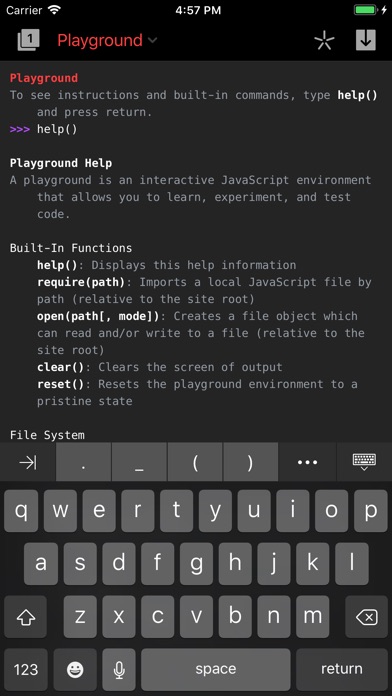 THE LONG VERSION:
Coda for iOS is a text editor, with syntax highlighting, clips, find replace, the works. But it also has a full file manager, allowing you to work with files locally or remotely. It has a cool keyboard with context keys and an amazing super loupe to set your cursor. It manages 'sites' so you can quickly get to work, and it'll even sync those sites. It'll preview your pages, of course. And we've also thrown in a full-featured SSH terminal. It's an incredible app.

SITES. The foundation of Coda iOS: create a site for each of your projects, local or remote, and quickly get to the files you need to edit. Better still, use our free Panic Sync service to sync these sites with Coda Mac and Transmit iOS, securely and quickly.

FILES. We've been building file managers for a really long time — we've got this. Local, remote, or any mix of the two. Edit, rename, duplicate, create folders, upload, download, you name it, you got it.

EDITING. Tap a file to land in our highly-optimized text editor, which syntax highlights your code with ease. Now, try this: move the insertion point. Whoa. That's the Super Loupe, magnifying magic we think is the best way to precisely set your cursor. And only Coda iOS has it.

CLIPS. Have a handful of code bits you re-use a lot? Tap the clips icon in Coda iOS, and load them in. Now you can insert them with a single tap.

FIND / REPLACE. Let’s say you accidentally inverted the values of your width and height tags. With our find and replace banner — and its breakthrough wildcard button — you can easily replace or swap or re-arrange your text.

TERMINAL. Really? Like, a full-featured SSH client built-in? Sure! Not only is it great value for your money, but it's also great help to getting your work done. Connect to your sites with a tap, and get the full-featured spot-on emulation of Prompt.

TABS. Quickly switch between your open documents. I know, it's obvious. But still.

CONTEXT KEYS. We've added a special section to your iOS keyboard that gives you the most useful, helpful special characters, automatically. It takes a lot of the pain out of writing code on a piece of glass.

AIR PREVIEW. A really special thing. Paired with Coda 2 for Mac, Coda iOS can act as a dedicated "preview screen", showing you a preview of what you're coding on the desktop — as you code. It's a great use for an iPad that's just sitting around, being lonely.

We've put a desktop-class amount of work into Coda iOS. It's truly a pro app. But, it's not hard to learn. And most amazingly, you're getting an incredible amount of power at a killer price. Buy it today!

Everything you need to develop great websites— even a MySQL editor— which is awesome!

So easy it’s faster than desktop for simple edits
bluetoucan