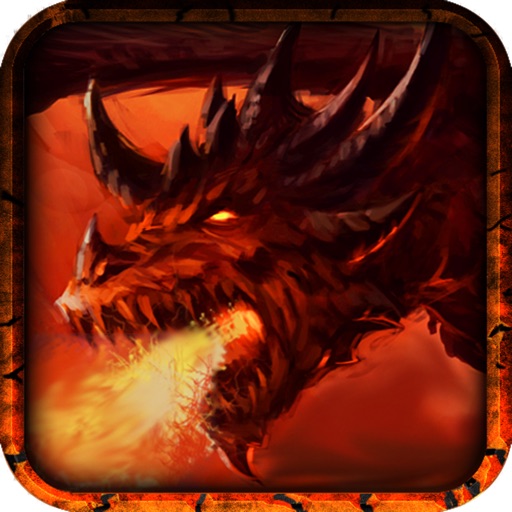 The world of Middle-earth, the monster is fascicular, dragons wreak havoc everywhere, only the bounty hunter can bring peace to the land. Who will compose the hero's epic, who will be the lord, all in "Bounty Hunter of Magic Cards". 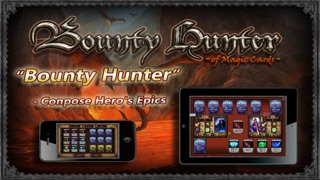 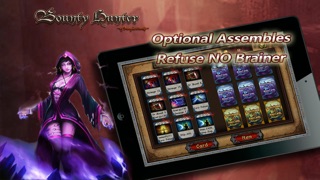 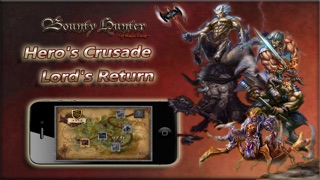 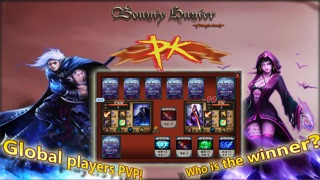 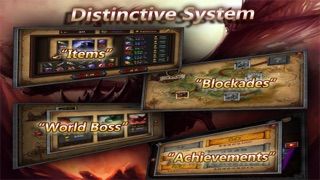 "Bounty Hunter of Magic Cards" is a card battle RPG. Basically the gameconsist of a turn-based battle between 2 players on which you use cards to fight.On each turn, one player throws one card, that has a different effect. The objective is to remove all the HP of your opponent. It is different from some other card game, it is not simple value compare, the opportunity and the cooperation of the cards is very important. Players can also choose which card to equip. Players can enjoy the RPG combat experience and the fun like poker.

Break blockades: Fight against the monster, win the bounty, you alse have chance to get a new card or item.
World boss: If you are strength enough, you can challenge the world's boss, there will be more coin and honor awards.
Card collection system : mass card, satisfy your desire to collect.

Items: Buy items, improve your combat effectiveness. Beat the boss will have some chance to get a item.

PVP system: You can fight against global players through the "Game Center". There are "strength" and "fair" two kinds of game mode. So there are not only the strength competition, but also the initial state fair fight. So the novices alse have chance to win the superiors.

Welcome to the "Bounty Hunter of Magic Cards" world!

If you like this game, please give us some messages and evaluations. We are looking forward to hearing your comments and suggestions!

Warning! Can be Addicting
IanPest

Fun but nobody available for online play

Fun but not so good progression
artfoundry

The game mechanics and graphics are good - it's a fun simple card game. However, once you get to about level 15, the campaign becomes very difficult. I've bought all the cards I can, but I can't beat the next opponents without a lot of luck. And since there is no one playing in the pvp arena, all I can do is play earlier opponents. I'm afraid eventually I'm going to get bored. Also the shop needs a lot of improvements. There are no real choices in buying cards - it's basically a linear progression of cost. There are no faction or class limitations (in fact I don't see any difference between the three classes/characters), so you can acquire all cards. You can remove some from your deck, but I'm not sure that really helps because you need throwaway cards for when you get frozen or the opponent has immunity. [update] Well I WAS having fun playing this, but I just started up the game, and my entire progress was completely wiped for no apparent reason. Probably 10+ hours just gone. That, plus no one on for multiplayer has lead me to give up on the game. Pity because I was finally making a bit more headway in the campaign after remembering about item upgrades (though still a LOT of grinding was needed - but since I liked the game I was ok with that).

Very fun to play, but I wish there were more updates for the single player campaign.

Pretty fun. Not competitive though.