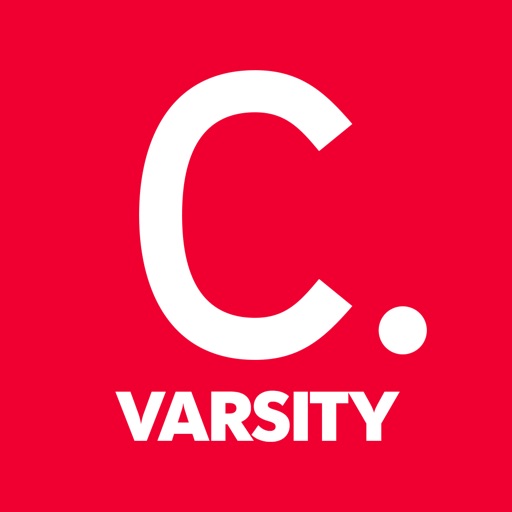 High school sports coverage from The Cincinnati Enquirer has never been better. Here we have all the latest headlines, blog posts, photos, videos, tweets, live scores, schedules and the recruiting news for high school sports in Cincinnati and Northern Kentucky. 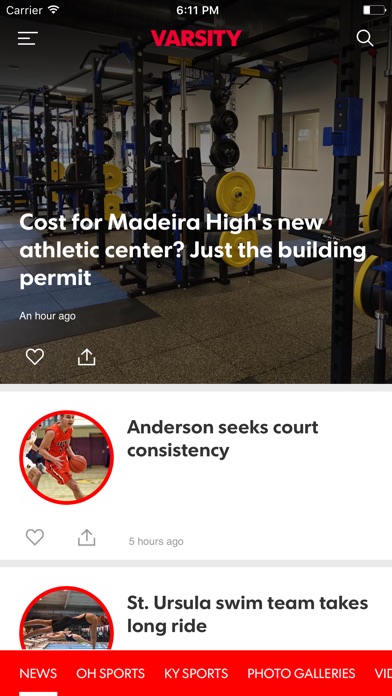 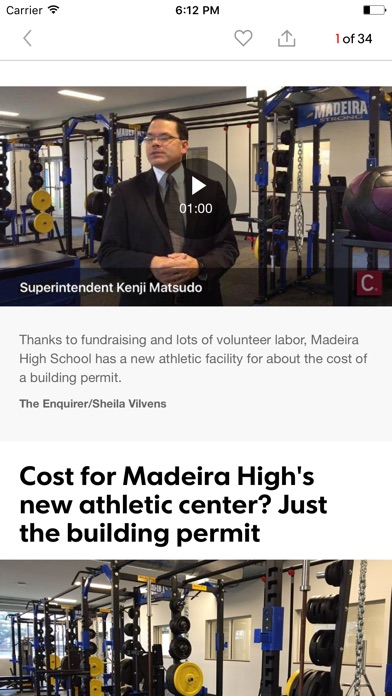 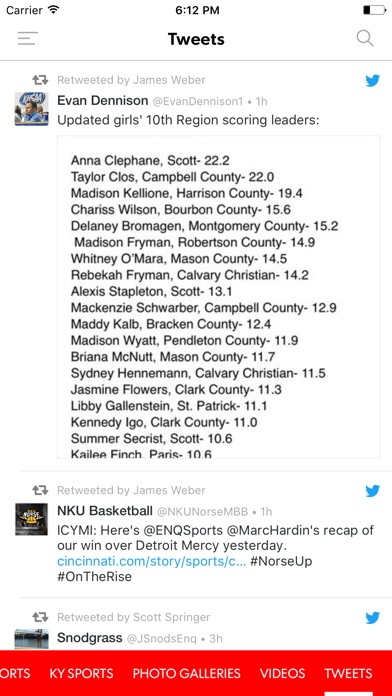 This app offers the latest high school sports-related content from the Cincinnati.Com Network, home of 63 local and national brands including The Enquirer, 26 weekly newspapers and three local magazines.

The app has not loaded for me in two weeks, just a blank screen. I have tried reload the app but still doesn’t work. Go to help screen in App Store and says not available.

Use to be a great app giving scores and stats. Now it doesn’t do that. Scores and stats goes to a bunch of headlines. Very poor app now

Bring back SidStats! It was the most efficient way for you to communicate local scores for ALL sports.

Great functionality, easy to use
Quicksand1248

Incredibly convenient and easy to use. If you're a fan of high school sports in Cincinnati this is a must.

The few times I was able to use it I liked it. But the last week it won't even open. Just crashes.

Had this exact same thing with this app about this time last year. I thought that this problem would be fixed but I guess not. Won't even open.

While I like the update, miss the feature in previous versions where it had scores and standings, and schedules. Now just has enquirer articles

Hate the app., like old version better. Don't have schedule of the games. Can't look up a certain school.