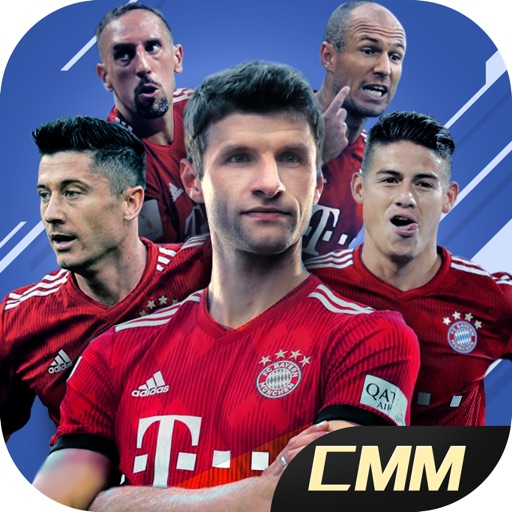 In collaboration with FIFPro, it was officially authorized by the FC Bayern München and dubbed by the Jon champion of ESPN. You can’t miss the coolest 3D game, especially Football Manger fans. It's a Football Manager innovative game 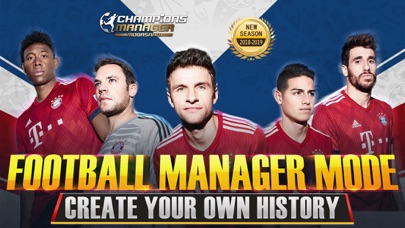 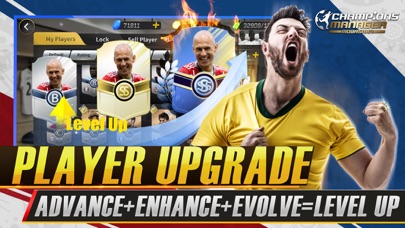 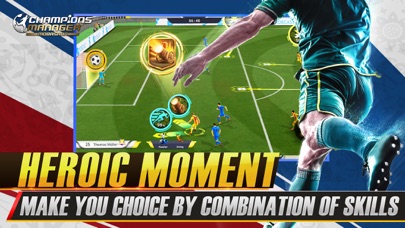 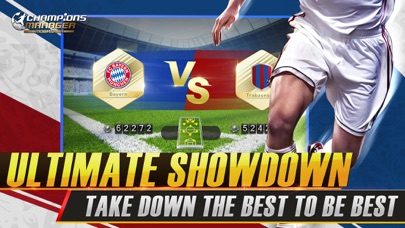 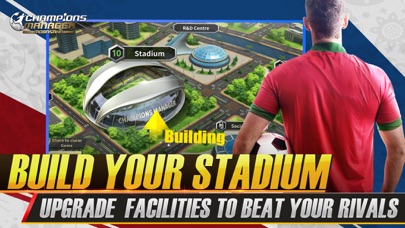 Thousands of top clubs gather, supported by abundant financial to be scouted, to win the championship and receive the highest honor.

2）Heroic moment：Make You Choice By Combination of skills
Every player has his heroic moment, demonstrating their tactics in the competition. Combo tactics and skills affects your opponent's defense useless.

3）Brotherhood：Best teammates to make a football star!
Football is a teamwork game, every player finding his best teammates will perform to the best of their abilities.

4）Player Upgrade: Advance+Enhance+Evolve =Level Up
With various ways to upgrade, you are gaining free upgrade kit and learning Advance skills. What’s more, there are lots of interesting mini-games which help your players practice and advance their skill.

Tip:
Trophy Manager is not a real-life operative football game.
The football managers that we scout must be good at management and can attract football stars to join in club. The manager should be the pioneer who has an overall vision, high-level tactics and manages to save the day in an instant.