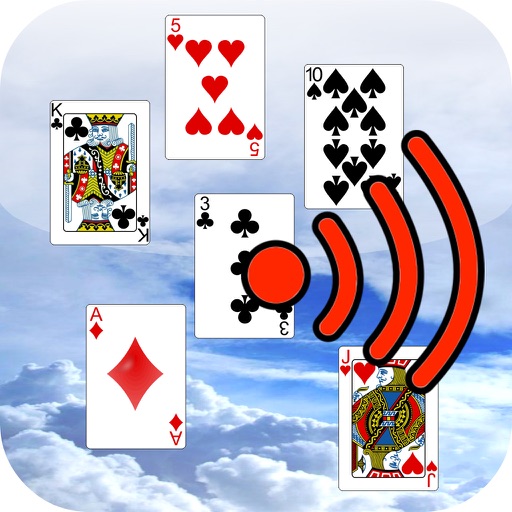 Challenge your reflexes, concentration and friends. Catch 52 drops playing cards from the top of the screen and you must catch all of either the picture cards or all the cards of a named suit (spades, diamonds, clubs, or hearts) by pressing the right screen button or tap the left screen to reject all the other cards. You can maximize your score by catching the required cards as close to the bottom of the screen as possible and rejecting the other cards as quickly as possible. 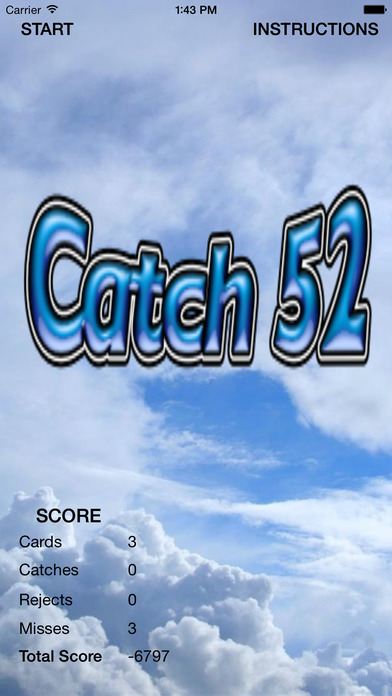 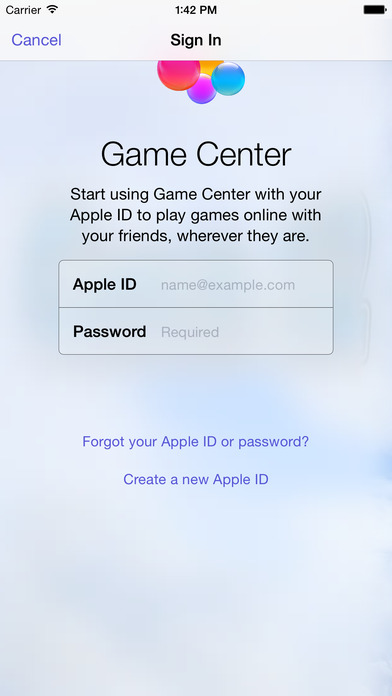 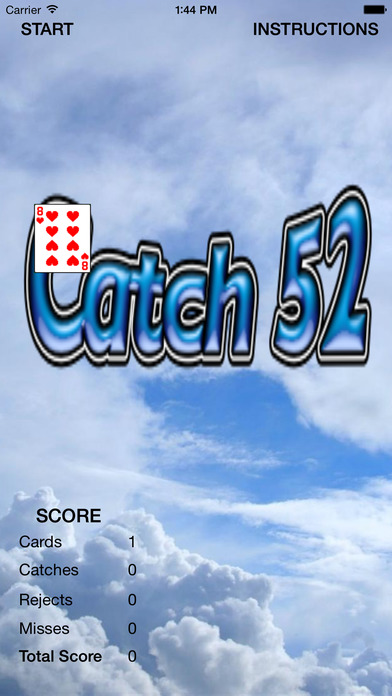 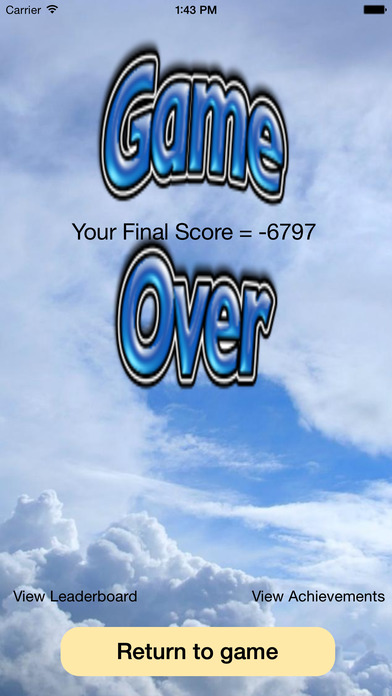 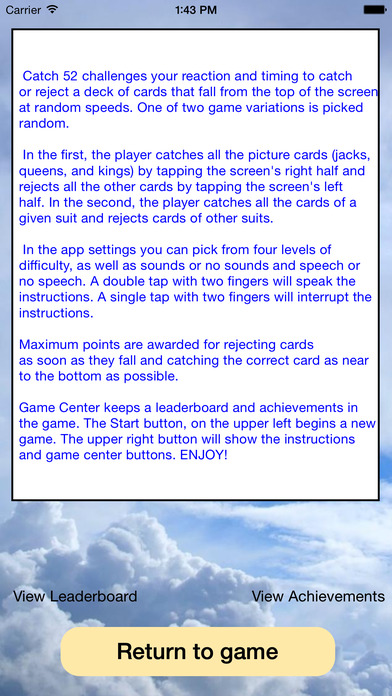 Catch 52 does not use Voice Over but is fully accessible. Turn Voice Over off before pressing the Start button on the top left of the screen.

Catch 52 is played in portrait orientation and uses gestures to change all of the game settings. One tap with two fingers silences the speech. Two taps with two fingers repeats the verbal instructions. Three taps with two fingers changes the difficulty or speed of gameplay. There are two screens, a game screen and a game over screen which is shown after three misses or completing a full deck of cards. On the game over screen a single tap with one finger on the right or left side of the screen will show the game center standings. Use a swipe up to return to the game screen.

Game Center keeps a leaderboard and record your achievements. Challenge your friends and others.