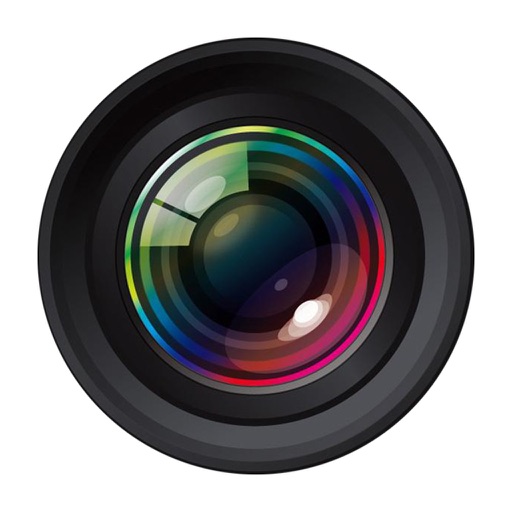 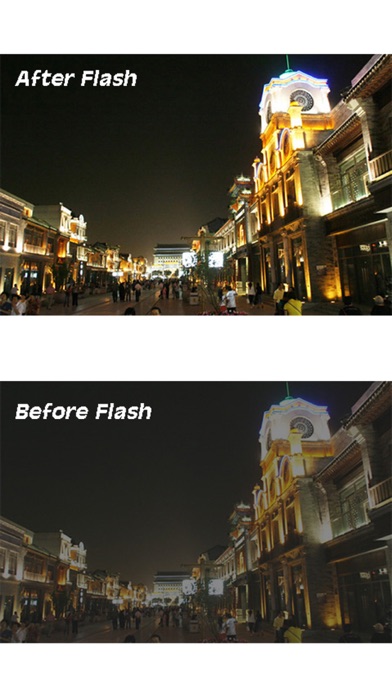 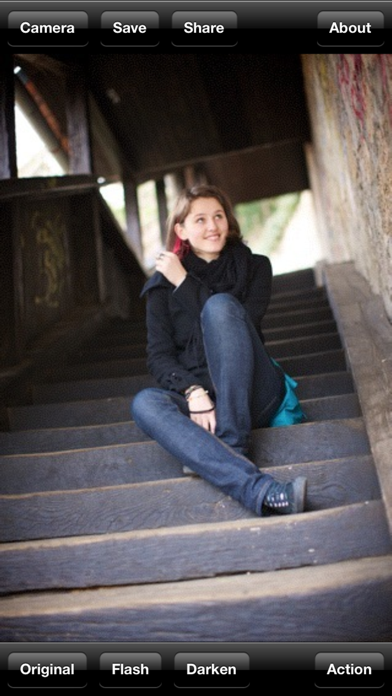 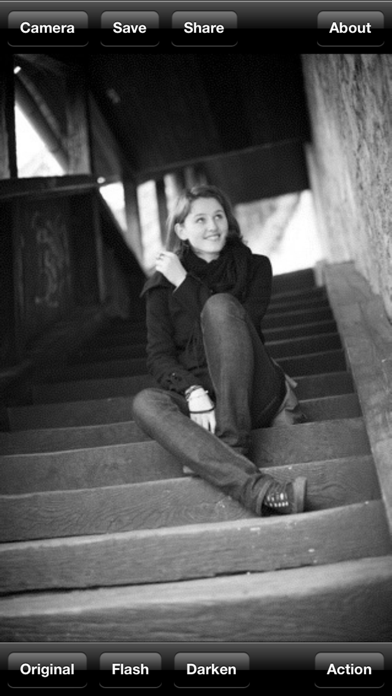 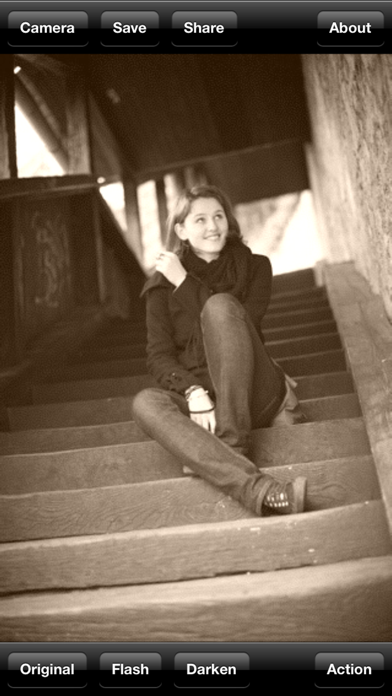 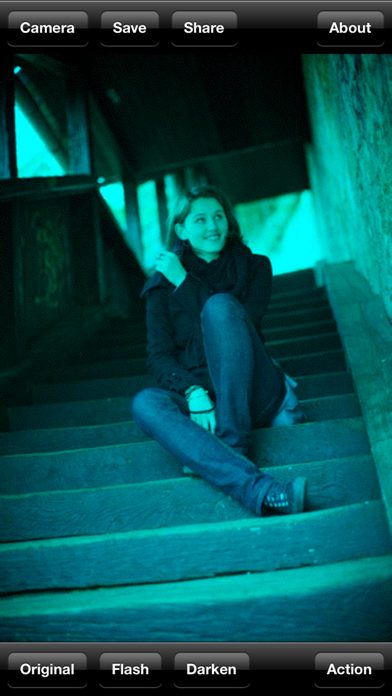 A camera flash is among iPhone's most requested features.

Now, we offer a application utility for you to having a soft Flash light inside iPhone Camera. This app also provides you with an easy-to-use set of effects( B&W, Sepia, Ocean, Burn, Invert, Flip, Atmosphere, Fog, Freeze, Lava, Metal, Rainbow, Water).

Camera Flash Deluxe is the new, highly sophisticated camera flash application for the iPhone, iPhone 3G and the iPhone 3Gs, adding greater functionality and possibilities to the iPhone, taking full advantage of all hardware and software resources.

It enables you to obtain photos in highest possible quality. You are only restricted by the camera hardware itself.

The user interface is very clear and easy-to-use, giving you a professional experience of iPhone photography.


We use current technology to ensure your pictures come out looking perfect.

It is a great app but keep adding stuff to edit photos... There are a few free apps that have better edit features than this app.. and add a feature to edit videos also that will be epic.. WE ARE LOOKING FOR APPS THAT REPLACE IPHONE'S ORIGINAL APPS SO MAKE ME REPLACE THE IPHONE'S CAMERA APP FOR THIS ONE!! 

I want my dollar back too! This app is a total waste and only took me 1 min to realize it. Who are these 5 star people?friends of the developer???

This app is horrid! It's so bad I really want my dollar back. At the end of the day, I'm the idiot for thinking the flash would work for dark pictures!

There is some confusion about what this app actually does- I didn't know until I bought it. Rather than add a flash to the iPhone camera ( which is what I was hoping for), it allows you to adjust the exposure lighter or darker. It does a fairly good job & you can apply multiple times to increase the effect, however it lacks fine control. Adobe's Photoshop iPhone app is a much better option for doing this (and lots more), although I don't remember the price for it (probably more).

if you have ANY other photo editing app, stay away from this one. results aren't nearly as good as in the preview of the app. get PhotoFX and don't waste a $1 on this.

but it needs a rotate feature in the actions... i took a screenshot with my iphone and it was during a video... meaning landscape... i turn it landscape in my photos to read it and then it does its default thing... rotating itself to my position holding the iphone... so in an update, please put in a rotate... thank you

This is a great app. I was reluntant at first. I can not beleive how well this works.

It works get it