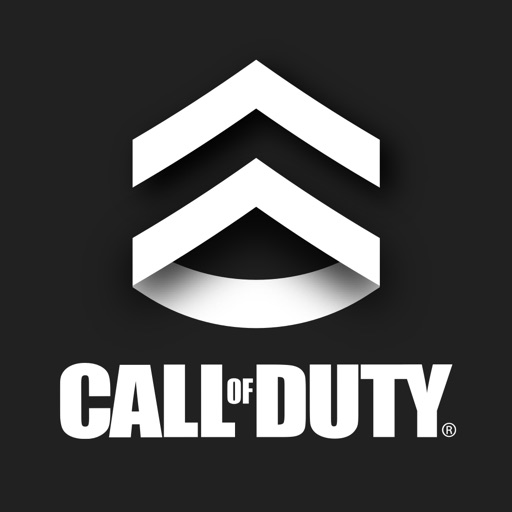 Introducing the Call of Duty® Companion App: your definitive, 24/7 connection to all things Call of Duty. Analyze your performance after every battle, receive tailored recommendations for your loadouts, maps, and modes, and track your progress over time. Now, whenever you play Call of Duty: Black Ops 4 or Call of Duty: WWII this app will have you covered. Play smarter, win more, and stay connected to the world of Call of Duty wherever you go. 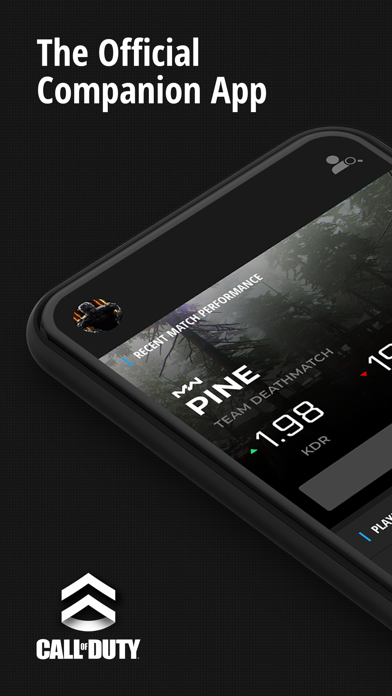 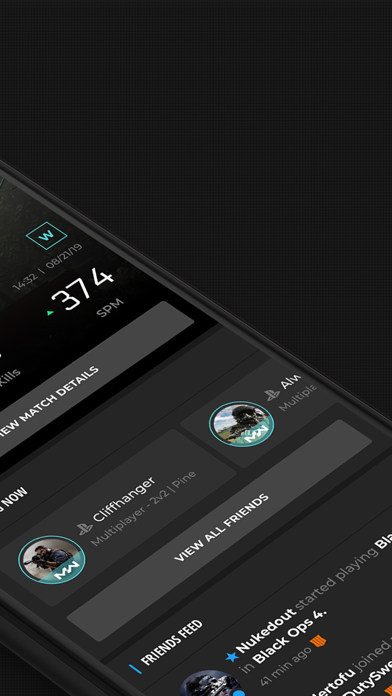 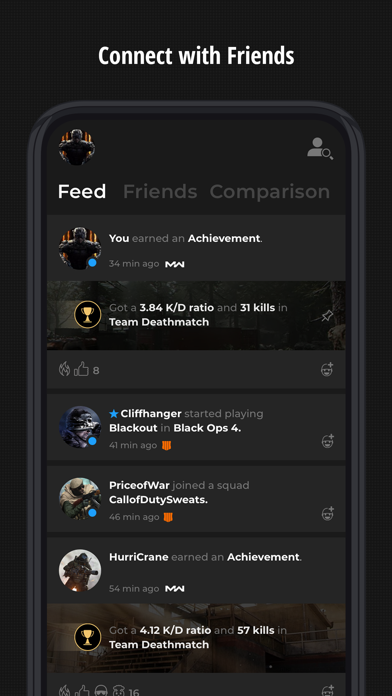 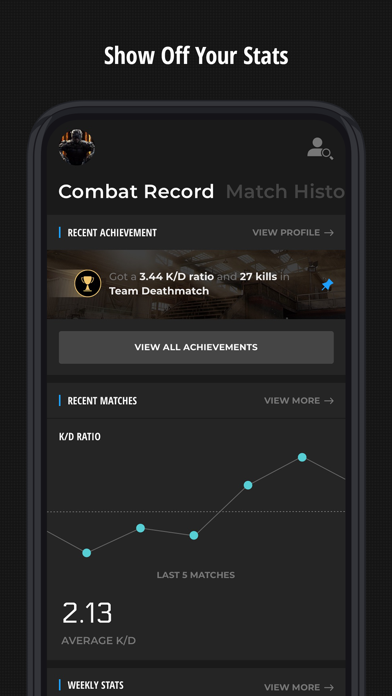 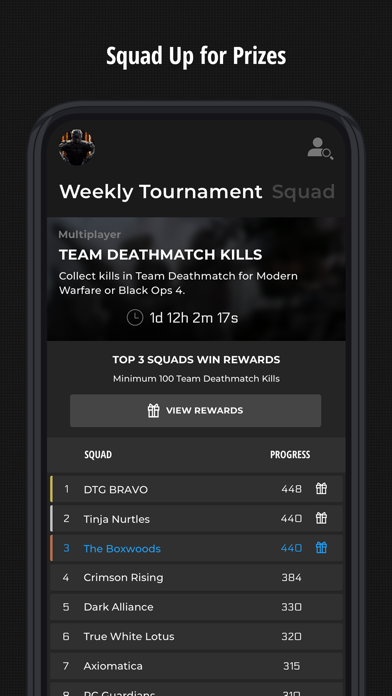 KEEP YOUR FRIENDS CLOSE
Know when your friends are online and what they’re playing so you can join the fight. Or, wanna see how you stack up? Track and compare your career stats and achievements with theirs to find out who’s top dog.


LEARN FROM YOUR MISTAKES
Get fully personalized tips unique to your play style, analyze your movements with detailed gameplay heat maps, and receive other tailored recommendations from your loadouts to your last match.


NEVER FIGHT ALONE
Play as a team, win as a team, across Call of Duty titles both past and present.* Partner up with a squad of friends and take on weekly objectives together to unlock exclusive rewards.


STAY IN THE KNOW
Keep a leg up on the competition with access to the latest patch updates, in-game events, launches, and more.

When you put your finger on the daily tracking chart to look at the data points, they display directly behind your finger, making it very difficult to read them.

Where is the loady editor I can’t find it???
TTVSnipes2021

Like bruh where is it I’m kind of ticked I can’t edit my loady on my 3.5 week vacation.

Why is it that I can only see my warzone/mw friends online in the app but not anyone playing vanguard?

Playing Vanguard on ps4 and nothing I do for any of the iOS are showing up. I know for a fact I have a bunch of kills for this weeks op which is team death match and the week before that was any multiplayer mode wins I know I had a lot there as well that never showed up. I know this version of the app is support Vanguard but it isn’t. Also still signing me out. Both issues need to be fixed.

This app is just plain trash.

Like the app for checking stats and what not but ever since update it always defaults to multiplayer stats. Not a huge problem but it’s annoying to have to switch from multiplayer to warzone stats every time

How did you not only manage to break the last 3 CODs but the app as well. No wonder your stocks are plummeting lol.