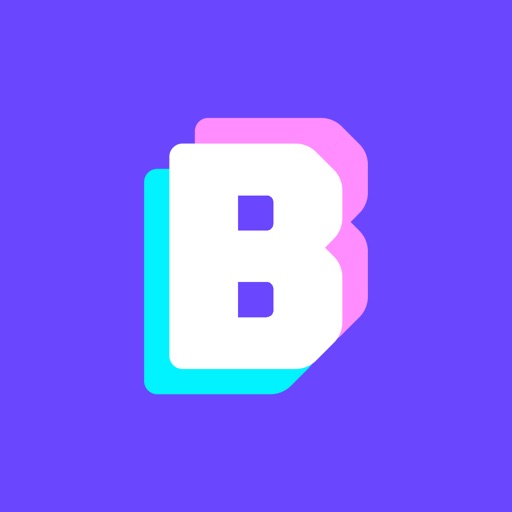 Gameroom is the first-ever group video chat app where you can play games live with your friends. Trying to FaceTime with a group? Gameroom lets you video chat with up to 8 of your friends. Once you have invited your friends to your Room you can then start playing multiplayer games with them like Flappy Lives, Tic Tac Toe and Charades. Watch and listen to your friends in real time as they give you clues to words in categories like Music, Actors and 18+. 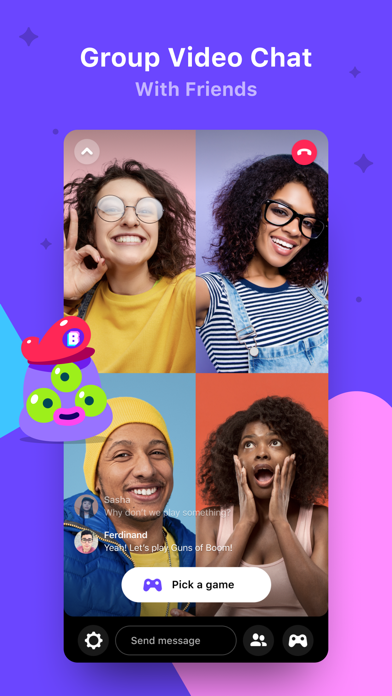 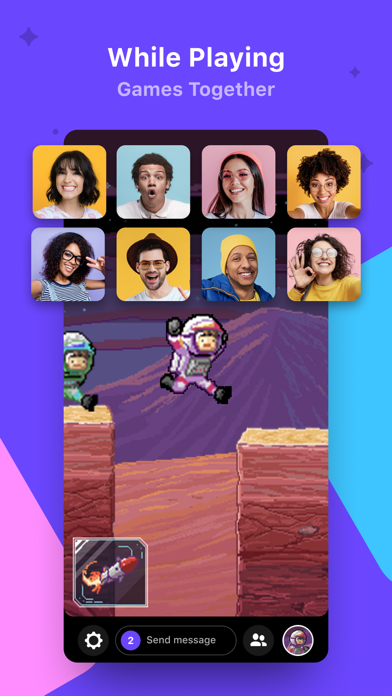 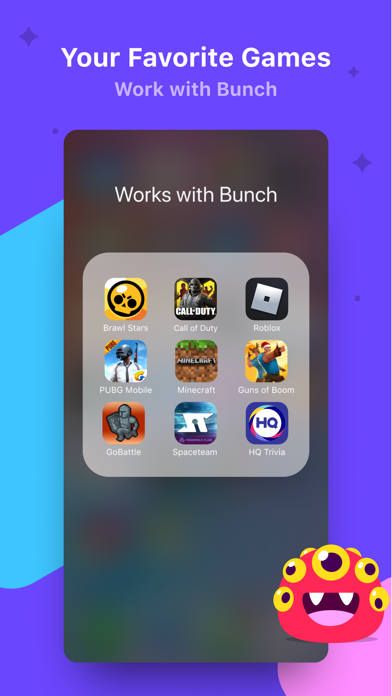 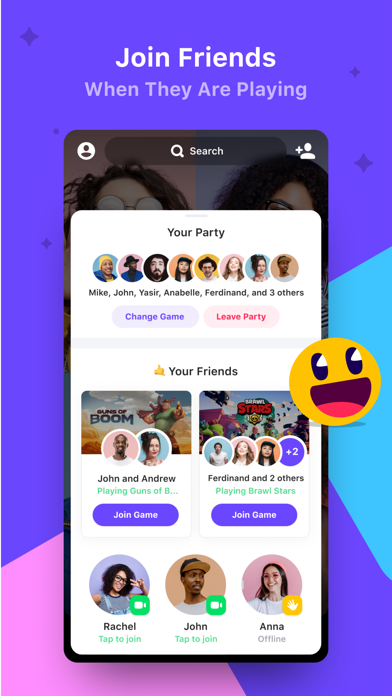 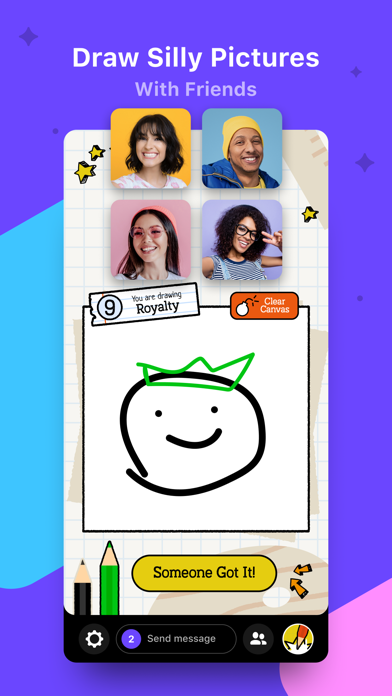 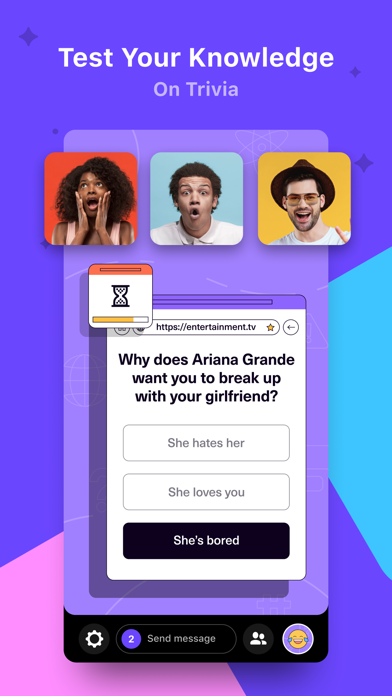 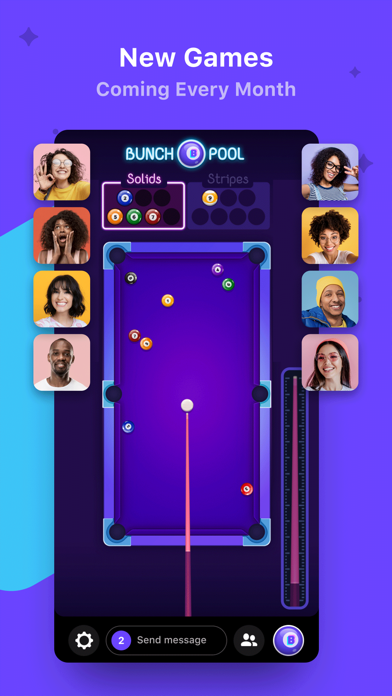 Charades - Sing, dance, act or describe clues to help your friends guess the word!
Tic Tac Toe - The classic game that you have to play at least once
Flappy Lives - Flap through the pipes with friends
Marsdash - Race with friends on the hills of mars

Suggest us your favorite game if you want to play it with your friends on Gameroom :)

It said there was movies and I cannot find anywhere where it says movies.

very good app i can call with friends. good quality!!!!

It is not that glitchy and you can make group chats

How do you get more games on this?

Hello it’s not my style

BROKE MY FRIENDS PHONE(PLEASE READ)
GIVES YOUR PHONE A VIRUS

So first it was fun we played games while calling each other.Oh and the camera is very laggy and you cannot hear the other person’s voice so we just called and then went on bunch.Anyway she said she left the game and I asked her to rejoin but she couldn’t leave the game.Then I FaceTimes her so it would take her out of the app.It did for a little while but then it just took her back to Bunch.I said to just turn off her phone and she did and I also heard her clicking the button but it wouldn’t turn off it just kept her on Bunch.I am actually calling her while typing this and her phone is still on Bunch.Also when she was not stuck on Bunch and could leave the game we were playing Mars Dash but it would keep giving me a notification to write a review and stuff like that and it would make me stop or miss a jump.So I turned of notifications in settings and it still gave me that notification.So PLEASE DO NOT BUY IT MAY GIVE YOU A VIRUS!