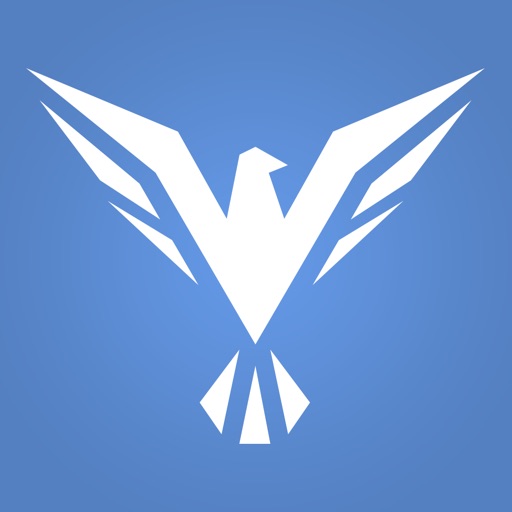 This app brings all the excitement of the Berry Eagle's to your pocket. Tune in anytime and anywhere from any device to see what the eagles are up to. 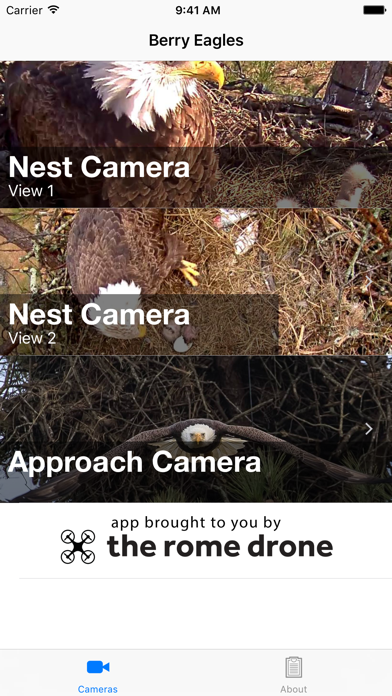 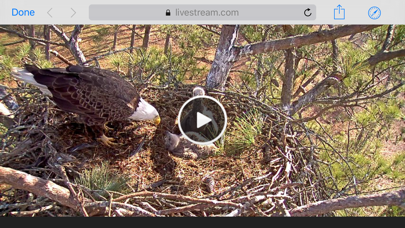 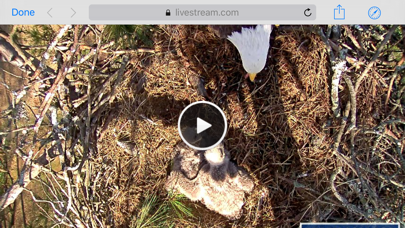 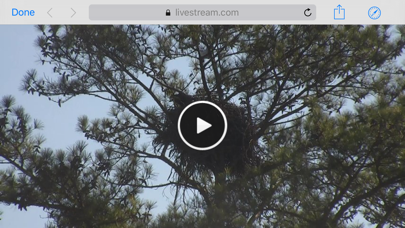 Berry College’s bald eagle couple first appeared on the main campus in the spring of 2012. Since that time, they have continued to nest in the top of a tall pine tree situated between the main entrance and the parking lot of the Steven J. Cage Athletic and Recreation Center. They successfully produced two eaglets (B1 and B2) in early 2013 and one eaglet (B3) in early 2014 and two eaglets (B4 and B5) in 2015. All of these eaglets successfully fledged.

It is believed that the bald eagles remain in the area during the summer months and do not migrate as there is plentiful food available from lakes, the Berry quarry and the nearby Oostanaula River. They have occasionally been sighted at or near the nest during the summer, probably to ensure that other animals know it is occupied.

Berry College offers 3 different views of the nest including a side view, and overhead view, and a view of the flight approach. All of these views can be watched in the app.