Monsters from space trapped the world’s greatest heroes in technomagic crystal. Now it’s up to you to assemble the ultimate team of super warriors and take back your planet - one break at a time - in this cartoon-inspired, Hero Collector RPG built as a passion project by a small team at Epic Games. 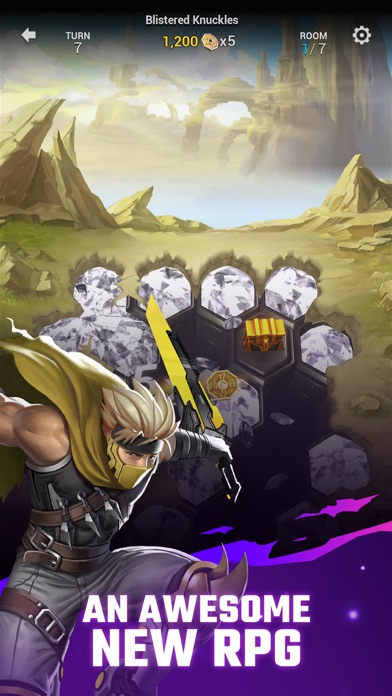 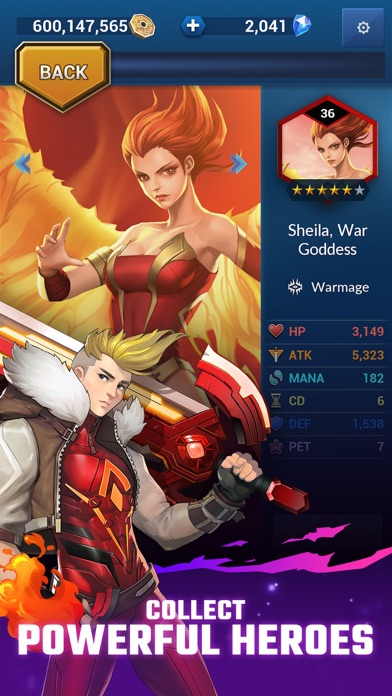 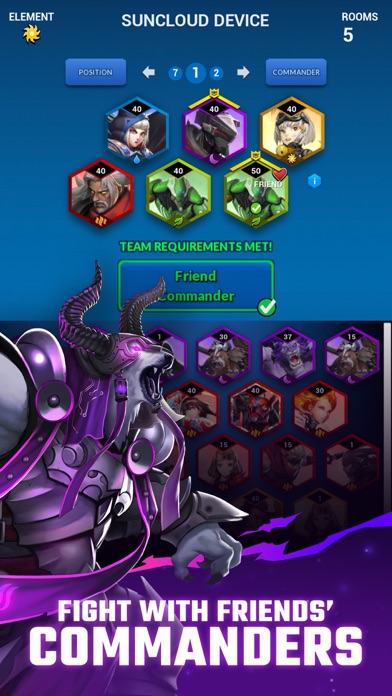 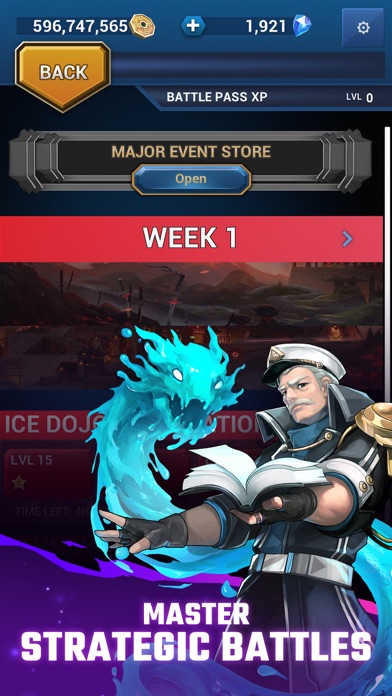 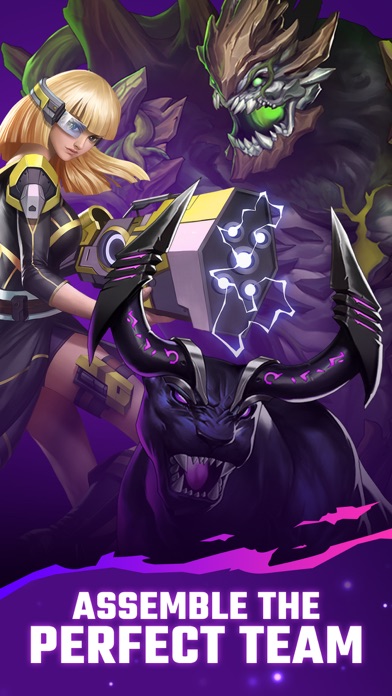 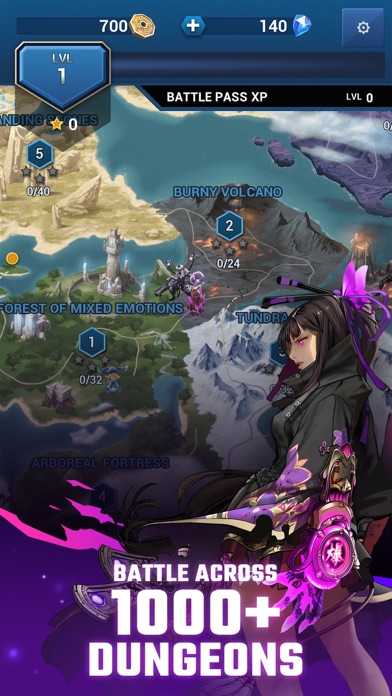 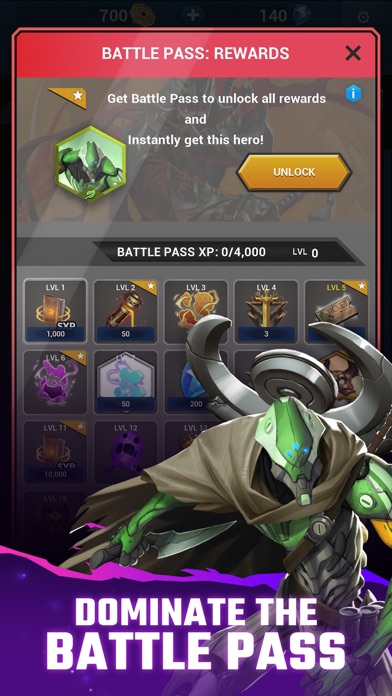 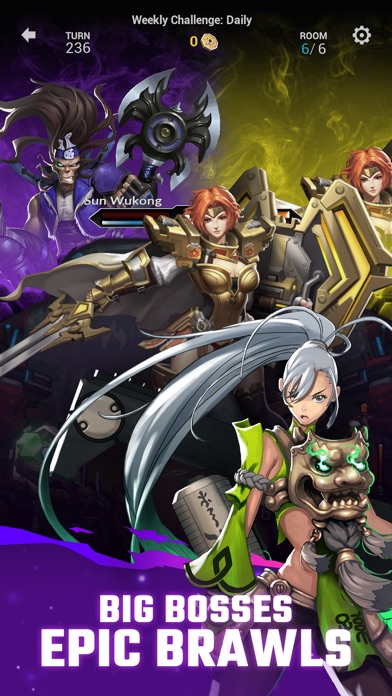 SAVE THE KINGDOM - Monsters have infested every corner of the kingdom. Explore over 1000 dungeons across volcanoes, forests, glaciers, and more.

BIG BOSSES, EPIC BRAWLS - Unleash massive attacks and special abilities to take down bosses and smash through legions of monsters.

ASSEMBLE THE PERFECT TEAM - With the Battle Pass, Skybreaker Quests, and the Hero Store, you have the power to build the team you want.

HUNDREDS OF HEROES - Collect an arsenal of powerful heroes ready to fight to save the world.