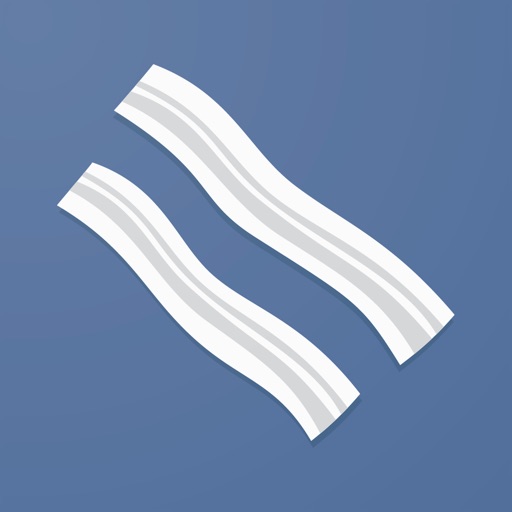 The ads used to be less annoying or intrusive; however, an ad every 5 posts, plus a static flashing ad at the bottom of the app is too much. Sorry Bacon Reader - you were great once, but now I can’t stand to use your app anymore.

The new crosspost thing is annoying, just makes the images smaller and have to click more

Now that they’ve added the crossoosting feature with the latest update it is almost unusable. I can no longer open a picture in it’s own, I now have to navigate to the post page, then open the picture. And after I’m done I have to go back twice to go back to scrolling. That’s 4 taps for one post that used to take 2. And now it doesn’t even mark the post as read, so I’m reopening things I’ve already seen because anything that was cross posted never registers as read. Idgaf about cross posting. Please just give me the option to turn it off, or make it less intrusive.

Will not open links

Ads are a problem

I preferred this app to the Reddit app for years, but it’s become unusable with the new banner ads that open inappropriate ads to full screen video constantly. It’s really annoying and also a problem if I’m browsing and public and it keeps opening to a video of someone on the toilet.

Gets worse and worse

unfortunately this app just gets worse and worse. unable to open any external links as its just goes to a black screen which I cant closes and then have to force close the app.

App crashes when trying to sort subreddits by top. Trying to open subreddits you have bookmarked also causes crashes. The new crosspost feature is awful, it just clutters up posts and leads to unnecessary clicking which leads to more app crashes.

Gifs don’t load, or sometimes sounds load or loads late. The app has trouble opening webpages and keeping them up as well, if prompted by a link.

Ads are too much. When scrolling you see an ad every 7th post and a stationary ad at the bottom, which is distracting and ruined this app for me. Also not liking what people are saying about the new terms and policies. I’ve used BaconReader for years and haven’t used any other app. But the little annoying things added up! I want to support this, but I’m going to switch apps.

Im left handed so this has it and dark mode is always a good thing.