MAKE YOUR OWN MUSIC 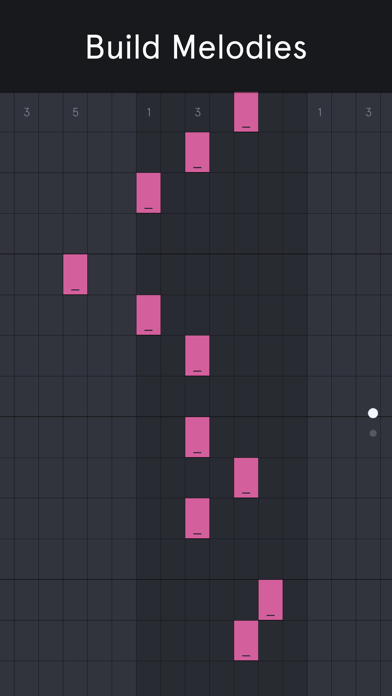 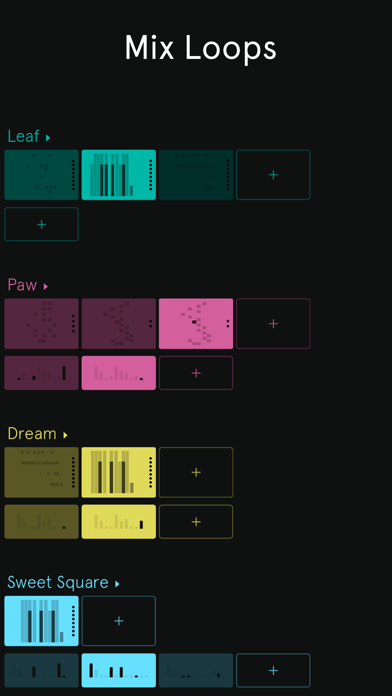 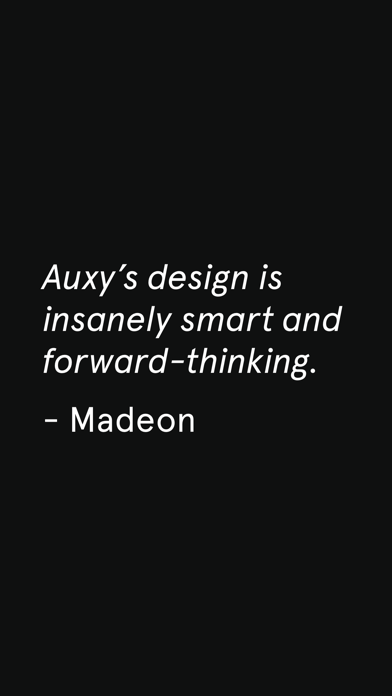 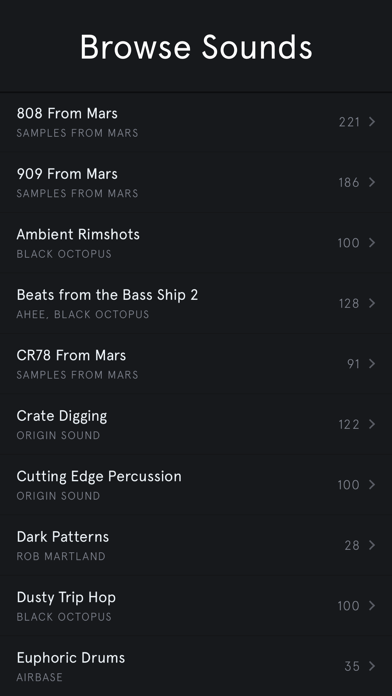 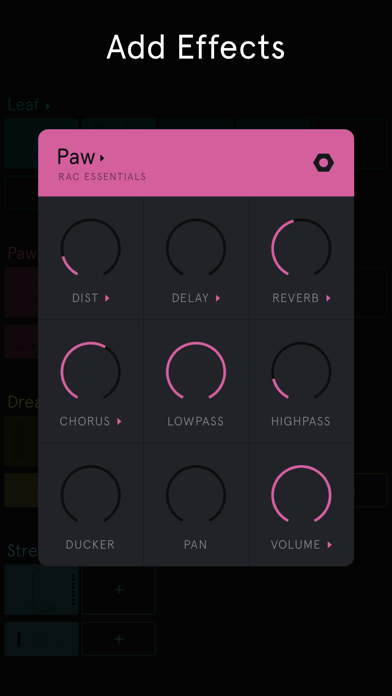 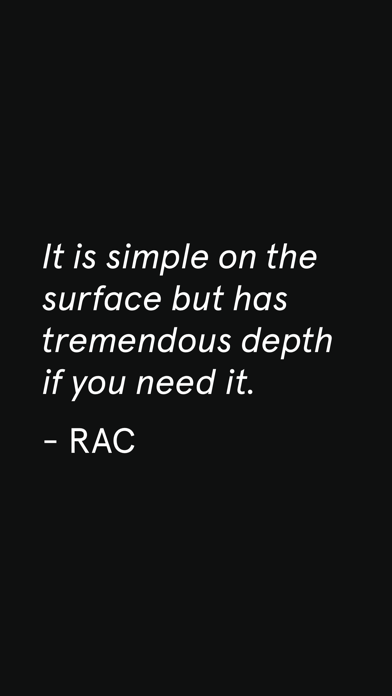 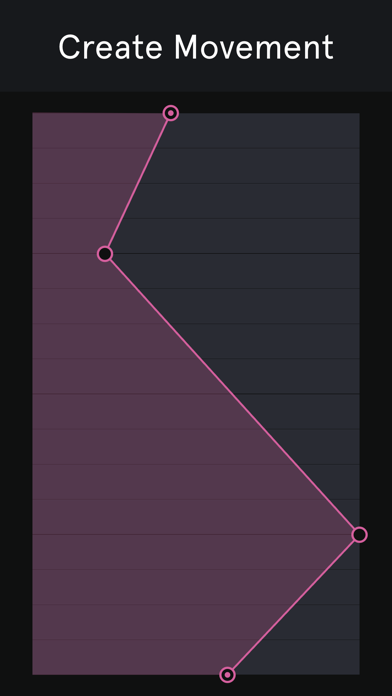 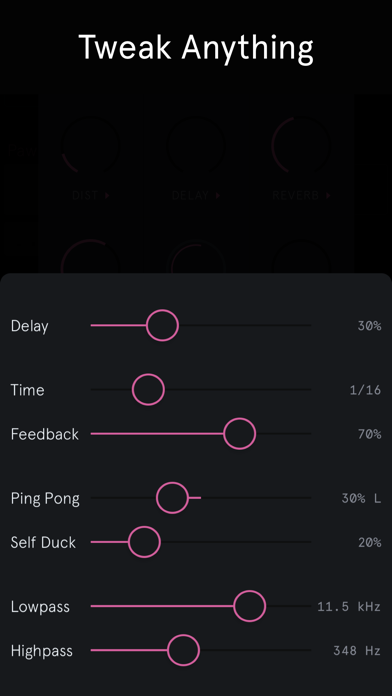 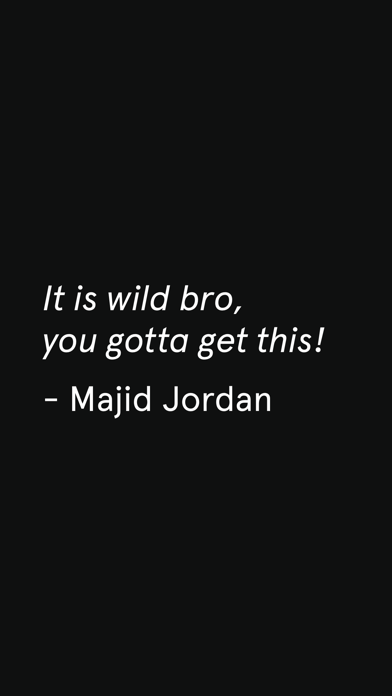 Auxy is real music making in a simple new format. Create melodies and drum beats by drawing notes on a grid. Explore high quality sounds and tweak effects in real-time to get the right vibe. Record your performances to capture songs.

EXPORT YOUR MUSIC
Upload or export high quality audio files. Projects can also be exported as MIDI files and opened in apps like Logic or Ableton Live.

STATE-OF-THE-ART SOUND ENGINE
Behind the minimalist interface runs a powerful sound engine with effects by Sonic Charge and FXpansion. The sounds are designed by producer 7 Skies and routed through a series of high quality master effects.

ABLETON LINK
Auxy supports Ableton Link, which makes it possible to play in sync with any music app that supports the standard. Connect to the same wifi and enable Link to jam with other Auxy users.

3D TOUCH
If you have an iPhone that supports 3D Touch, you can jump straight into editing by pressing loops.

ABOUT AUXY
We’re a small team in Stockholm, Sweden, dedicated to building the best instruments for mobile creators. Connect on social media and send your love and feedback. You can also reach us via [email protected]

It looks cool but I’m looking for a free game so I can make a beat and send it to friend. You get it.

Hey there! You did a very good job at making this app. I bought the subscription within two weeks, and no regrets so far. I have a suggestion though. You should make an option where all notes are open for play, not just the notes of one scale, so that I am able to play chords like the devils interval. I have had lots of fun using this app and making digital music that closely resembles the Stranger Things theme song. Keep up the good work! -me Hi! Thank you for the response, and all the help. The advise you gave was really useful, and I hope to use the chromatic feature as soon as I possibly can. I have one suggestion, I don’t know if it is possible or even necessary, but here it is anyway: maybe you can add an option to reverse notes and play the instruments backwards. Sometimes I have trouble transitioning between scenes, and maybe if you could play the scene backwards then use an impact for the next scene it would have a good effect. And maybe you can have a loop in the background that is playing backwards. Keep up the good work, you have made an amazing app. -me

Those good stuff are supposed to be paid and I don’t really have money, so can y’all just give us more free samples

This was such a good app that I will now never use again because it is now the music equivalent of a pay-to-win game :(

More or less a cheap shot at music making software with a 7.99 a month charge for something I can do on a free application.

Dear Auxy Developers, I have just downloaded this app, I like how easy it is to use, and how simple it is. Unfortunately, I can only use one sound that I like. And there are like, 3 other sounds for me to use. I have looked at the reviews, and I have thought about it, apparently this app used to be free with plenty of completely free tracks, and optional one time purchases. They helped the app thrive. And now a lot of people have left it’s community because they can’t afford to pay 60$ a year due to the now 3 year old subscription service. 60$ yearly is an insane price for a mobile app. I’v looked at you’re responses to others with this same complaint, either telling them that it’s not free, or just straight up mocking them because they didn’t agree with the direction you have decided to bring the app (which mind me, is uncalled for). One thing I didn’t see you say in you’re responses is why exactly did you change to a subscription when you seemed to be doing just fine with PLENTY of FREE tracks, and OPTIONAL in app purchases. A lot of people did indeed pay for those extra tracks, because they only had to pay once. I even saw a reply on one of the reviews from you saying that a subscription could help you lower the price of the app in the future. That was a couple years ago, and I don’t see any price drops let alone any extra free tracks. Please tell me, why are there not anymore free tracks being added to maybe encourage people to pay for the app? I would happily pay 5$ once for this app, maybe 10$, that price monthly is too much to ask. Basically, you’re subscription idea is really just a case of fixing something that ain’t broken, people were happy to use the app how they were, and all of a sudden that was take away. I also saw you tell someone that apparently the term loyal customers means people who pay for an app. That is no where near the correct answer. Loyal customers can be people who give feedback to help improve the app, such as the people who wrote those one star reviews telling you that you were losing customers because of the subscription. The people who wrote those comments were loyal customers. They had used your app for a long time some even bought the one time payment sounds, and you decided to just tell them that they can still access their purchases but will need to pay monthly for everything else. In the Bible greed is a sin, and I indeed see greed in this app, it has happened to plenty other apps and companies as well, to name a few big ones: Nintendo and there online subscription, which they never implemented until the old president of Nintendo left the company. Xbox and PS5 games are now 10$ more, even though they did perfectly fine at the price of 60$. Apple Arcade now exists, which is a monthly subscription which locks apps behind a MONTHLY paywall, an expensive one at that. It would seem similar things have happened to this app... Quite sad to be honest. Lots of people are upset and you just mock them, that just shows how you went from a caring developers to greedy ones. Do not go giving me the responses “We had to keep the company alive”, or “this is a premium app”. Because this app did great before the subscription service. I hope you take time to think about this, it would make me happy. Maybe you could add more free tracks for us to use? Sincerely, ShinyMew76

Can’t use the sounds in demos anymore. Great otherwise

Needs more FX, and YOU NEED TO BE ABLE TO AUTOMATE THE ‘ADVANCED SETTINGS’ also please add flanger.