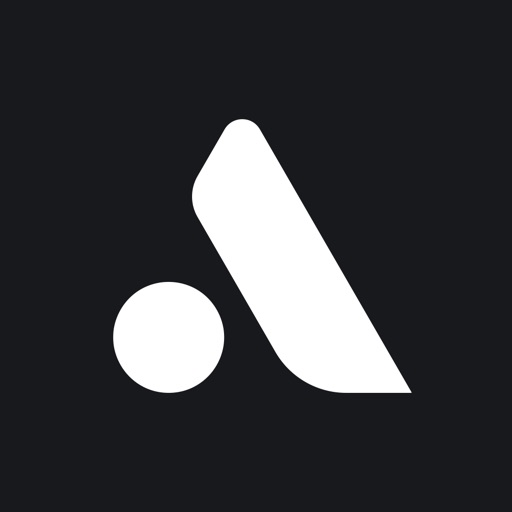 I play with this while putting my daughter to sleep. It’s incredible how quickly you can pick up on creating different melodies. Can’t wait to download on my IPad. Thanks for all the wonderful packs of sounds and scenes. I’m really enjoying using this app.

Good app to help ur improvisation come out more. Good quality sounds definitely worth buying for only 5 a month!

I love this app! Some of my best songs were on this app (and some of my worst😂). But I wish you could buy packs instead of paying monthly for all of them. I had the plan for a bit, but I’d rather spend my money on a permanent buy. Although this app is the best for writing music because it helps you put ideas down fast and easy. You can get lost with the DAWs when you need to just get an idea down.

Amazing app; worth your time

I’ve been producing for around 7 years now on FL Studio and I decided to download this for on the go producing. I absolutely love this app! I’ve already created 4-5 quality projects and I’m definitely not stopping there! :) This app has so many features for beginners and pros; either way you won’t be disappointed. The only problem I’ve run into is not being able to change the time signature, but from a producer’s standpoint, that’s probably not a big deal for most of the people who download this app. It would be a nice feature in the future, but for now it isn’t very necessary for most of the people this app is intended for. :)

Was a decent app now it’s a rip off

So I’ve had this app for a few years so I can casually make beats. Bought a few of the packs at the time before they updated everything over a year ago. As the app has stopped doing these wild updates I noticed that all the packs I bought have now been switched over to subscription based models. It’s pretty upsetting that I’ve spent over $30 in packs and now I have to re-subscribe for things that were not detailed to be subscription based. This app literally did what adobe did but worse with the subscription mode because the app really didn’t actually improve any functionality in fact I would argue that they’ve scaled back really giving more tools to users. There’s still no import vocals and now only 1/6 of all the songs I’ve been making over the year work now because the packs for sounds are locked because of this subscription model they’ve implemented. I don’t recommend anyone to make any real investments into this app. It’s fun to play around with but this app is missing that professional quality in a finished song and just sprinkled with audio sound packs you have to resubscribe for every year and they’re not cheap. Good luck with this app. I will never ever ever use this app again because it’s now a rip off.

Love the easy to use interface and the different instruments

It’s a capable app. Of all the groovebox-esque apps I’ve used over these many years of iOS music making, it might be one of the best. It’s very quick to get ideas down. Now with Live set export you can continue the ideas in a desktop DAW. Edit: I’m reverting to my previous rating. All of the above is still true, but there doesn’t really seem to be any direction on what’s coming next, and features that were discussed well over a year ago haven’t been implemented beyond some very basic controls. I think it’s a great way to introduce people to production, there’s a few things that would make it a must have for me but in the current state it’s a nice sketch pad and that’s about it. I think as a Live user it would be compelling, but if you use any other desktop DAW even as a sketch pad it’s not spectacular (ie, you’ll get midi note data, but if you export midi you won’t get any CC values for automations). These kinds of things make the overall package a little underwhelming.

Clean colorful look and easy to pick up for anyone trying to get a start into music creation. Love this app.

I’ve been using this app for 2 years now and I love it. However my only issue is you can’t change tempos or keys mid song. Also, I wish there were more time signatures like 3/4 or 6/8